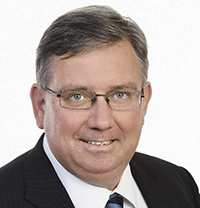 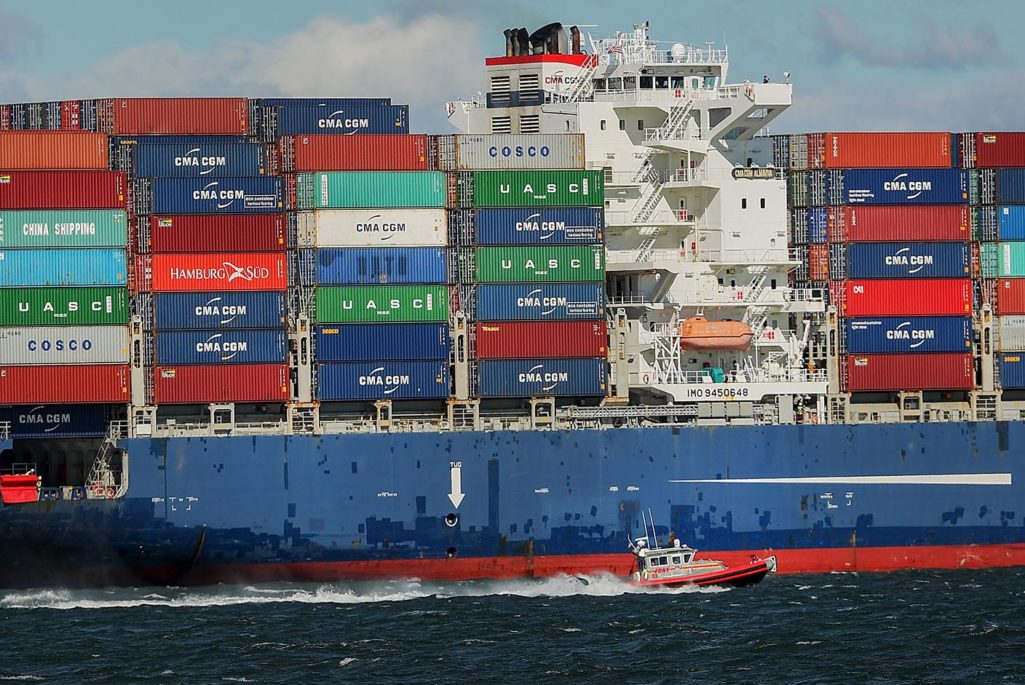 A fully loaded cargo ship heads into New York Harbor in August of 2016 in New York City. The global economic slowdown, especially the financial difficulties in China, hurt profits in the global shipping business. With 2016 growth in the industry expected to be near zero, hundreds of cargo ships are being sent to the scrap heap prematurely in an effort to cut capacity and raise prices for shipping.

For the maritime shipping sector—with its sizeable overcapacity and sustained profit squeeze—news that global trade volumes grew at their fastest pace since 2010 at the end of this year’s first quarter would come as a welcome relief.

World economic growth and world trade growth typically go hand in hand. Perhaps the plateauing of world trade volumes—witnessed since the start of 2015—is over and the relentless expansion in global commerce is on again?

Unfortunately, we will have to put the champagne back on ice, for now, at least. An analysis of the latest global export volume data, published in late April 2017 by the reputed World Trade Monitor, shows that almost all of the recent rise in volumes is due to a jump recorded in November 2016 (as Fig. 1 shows). Increases on a similar scale were not reported in the three subsequent months (the last for which data is available).

As the six-month moving average indicated by the dotted line shows, the appearance of the end of the plateau of world trade is created entirely by the spike in recorded global export volumes in November 2016.

Worse, further analysis of the raw World Trade Monitor data reveals that the jump in world export volumes recorded in November 2016 is a historical anomaly.

While data on world trade volumes tends to get a lot of press, few articles report on developments in average world export prices. Such prices matter because they are an important determinant of profit margins from exporting. Moreover, falling export prices are likely to result in shippers and other transportation service providers facing more pressure from customers to lower charges.

This is not just a commodity price or currency phenomenon; every major region of the world has seen export prices languish below previous peaks, with the shortfall ranging from 9.8 percent for U.S. exporters to 45.9 percent for exporters from the Africa and the Middle East. Excess capacity in heavily traded sectors—such as steel and aluminum—as well as the spread of government-provided export incentives have almost certainly reduced prices in global markets.

These findings are also important in light of the debate of the “global trade slowdown.” Leaving aside the fact that global export volumes in fact stopped growing, some analysts have argued that slow global trade growth is because global demand levels—in particular, capital expenditure levels—have been weak. If indeed global economic growth has been picking up, then this proposition will be put to the test. Surely faster economic growth should result in rising global export volumes and prices? If not, attention shifts to other explanations, including the growing stock of trade distortions introduced by governments and the changes in corporate strategy that such protectionism induces.

The impact of rising trade distortions on the maritime shipping industry is arguably mixed. Old fashioned 1930s import restrictions—which, fortunately, we have not seen much of since the global economic crisis began—depress shipping volumes. So do government-imposed localization or “buy local” policies, which, in contrast, have spread markedly in recent years.

The Global Trade Alert team has documented 411 policy initiatives since the start of the global financial crisis that impose some type of localization requirement. Fiscal incentives to exports have been even more pervasive. While direct cash payments for manufacturing exporters are banned under WTO rules, this has not stopped numerous governments from introducing many incentives to export through national tax systems. The impact of such incentives on the maritime sector is probably positive.

With the Brexit vote and the subsequent torturous negotiation to come, along with the election of President Donald Trump in the U.S., there has also been a profound increase in uncertainty about trade policy, the future of certain trade agreements and exchange rate policy. Long-held assumptions are being questioned, even in countries traditionally sympathetic to open borders and globalization.

Study after study shows that such uncertainty boosts international trade in goods, so we cannot discard the possibility that heightened uncertainty will weigh on global trade growth.

It has become clear that few senior executives of large manufacturing firms are willing to shed much political capital defending free trade. With little opposition to populist trade policies in sight, on net, the current policy environment is unlikely to be supportive of a sustained revival of global trade growth in 2017 or 2018. 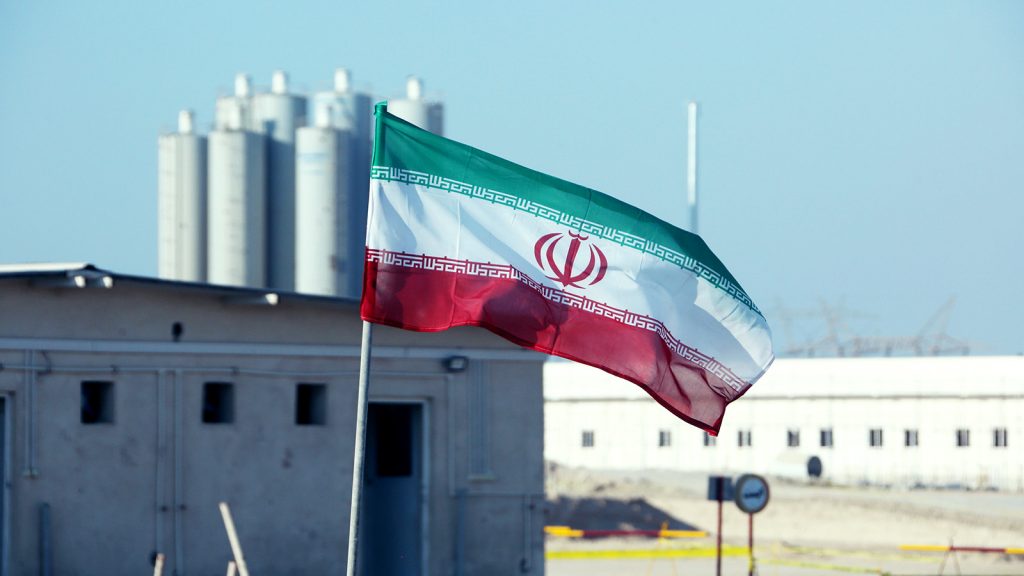