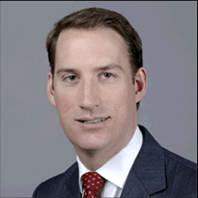 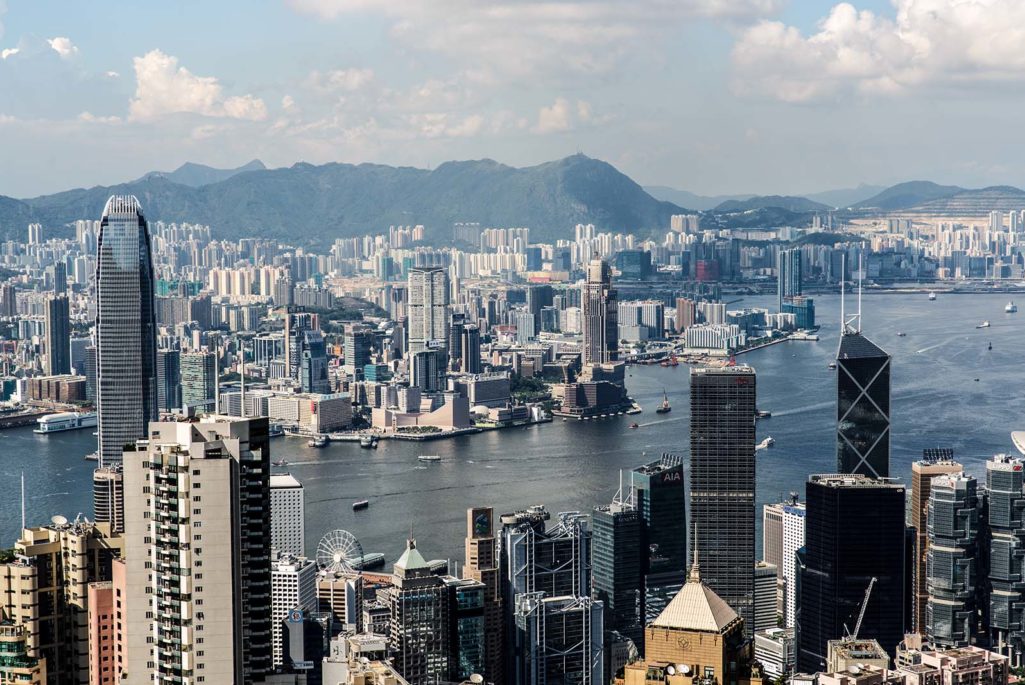 This photo, taken on June 22, 2016, shows a general view of Victoria Harbor and the Hong Kong skyline from the Peak.

Asia, along with other emerging markets, is expected to lead the growth in high net worth (HNW) wealth globally in the next five years. Asian HNW wealth is expected to increase from $16 trillion to $21 trillion between 2015 and 2020, at a cumulative average growth rate (CAGR) of 6 percent, according to a recent Oliver Wyman and Deutsche Bank report.

While this growth rate is slower than the 8 percent CAGR registered in the preceding five year period from 2011-2015, it is still quicker than growth in HNW wealth expected in the developed markets of Europe (3 percent) and North America (4 percent) in the same period.

The report forecasts that the growth in assets under management will be driven by emerging markets, and specifically, that net new money (new sources of revenue) will account for two-thirds of the wealth growth in emerging markets, making it the biggest growth opportunity for wealth managers. While there is new wealth being generated in emerging markets, accessing this new money will be hard for non-local managers, particularly in Asia ex-Japan, where it is estimated that only 20-30 percent of HNW wealth is accessible to global wealth managers.

The report also notes that the traditional off-shore model used by global wealth managers, with booking centers in Singapore and Hong Kong, “has its limits” as it only provides access to less than 10 percent of the expected growth in net new money. In addition, in Asia ex-Japan offshore centers, the top 10 players already control about 70 percent of assets under management, and given how increasingly crowded the space is, it means several wealth managers are scrambling for the remaining share of the market.

“Consolidation and exits are inevitable as there are insufficient assets in the market for every new entrant to achieve the scale necessary to survive,” the report said. Wealth management firms need a minimum scale threshold of about $30 billion to run a sustainable business, more than double the amount needed a decade ago.

Moreover, in larger Asian markets, competition is increasing as the bigger local firms are establishing their regional networks and “will increasingly challenge mature market players in the major offshore centers” for Asia-sourced wealth.

In Asia, 72 percent of HNWs stated they would change their wealth manager for a discount of up to 20 percent. This heightened price sensitivity of Asian HNW investors continues to put pressure on lowering the fees wealth managers are able to charge.

Moreover, the cost income ratios for global players in Asia are already more than 20 percent points higher than they are for the wealth management arms of local banks, owing to higher client acquisition costs and lack of infrastructure scale. Building the required infrastructure to handle the “nuances of multiple local regulations” adds further to their costs.

As such, for global wealth managers to tap into the growing Asian wealth, bringing about greater cost efficiencies (to support competitive pricing) is imperative.

Toby Pittaway is a Partner at Oliver Wyman. He leads the Wealth & Asset Management practice in Asia. During his tenure at Oliver Wyman, in both London and Singapore, he has worked with numerous asset and wealth managers across strategic, operational and risk management topics.