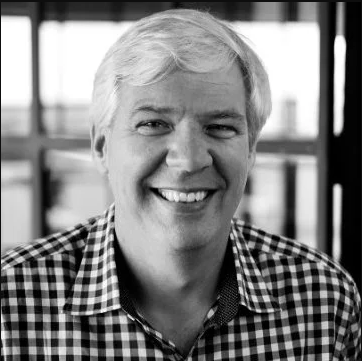 CEO and Founder of Modjoul 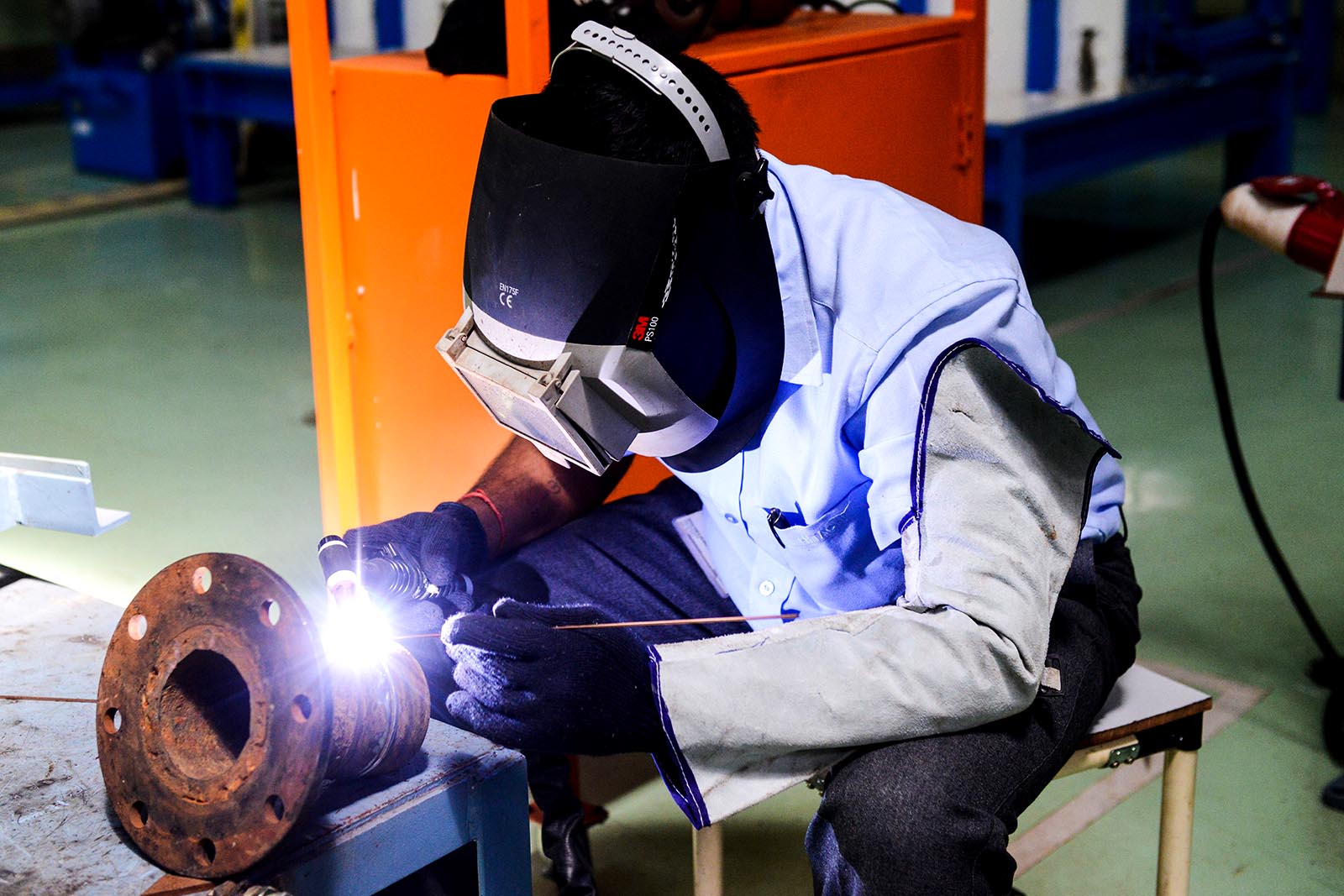 Is Wearable Technology The Future of Safety Management?