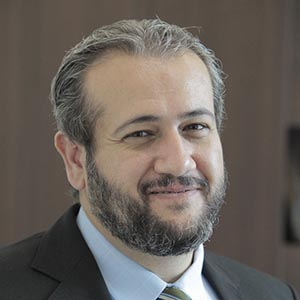 Country Manager for Malaysia at the World Bank

Faris Hadad-Zervos is the World Bank country manager for Malaysia, based in Kuala Lumpur. He joined the World Bank in 1996 with the Private Sector Development Department. He served as head of Mission for Iraq (2003-2005), operations manager for the West Bank and Gaza (2005-2008), and country manager for Bolivia (2012-2015). In 2008, he served as the deputy head of the Quartet Office for the Middle East Peace Process, based in Jerusalem. Mr. Hadad-Zervos was formerly a visiting lecturer on economic development in conflict states at Georgetown University and Johns Hopkins University. 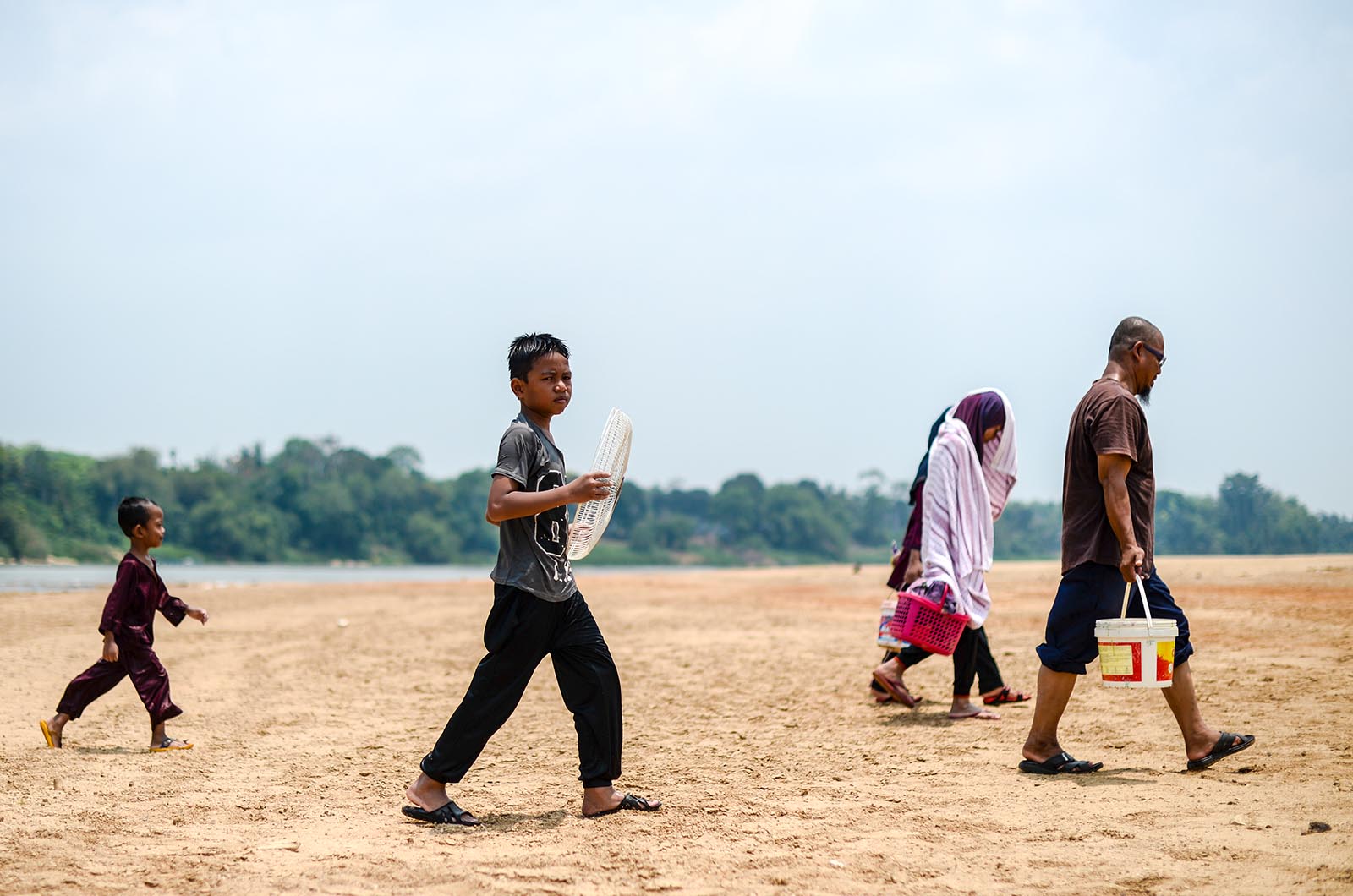 The Rise of Green Islamic Bonds

Faris Hadad-Zervos Country Manager for Malaysia at the World Bank
​​