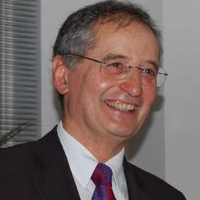 Dr. Jean-Yves Garnier is an independent consultant. Previously  he served as chief statistician at the International Energy Agency. Over his career in the energy sector, Mr. Garnier has developed energy plans for developing countries and overseen international projects to enhance the collection, analysis and sharing of energy data, particularly while serving as the chief statistician for the IEA. In 2015, he was named “Chevalier” in the “Ordre National du Mérite,” one of the French government’s highest honors. 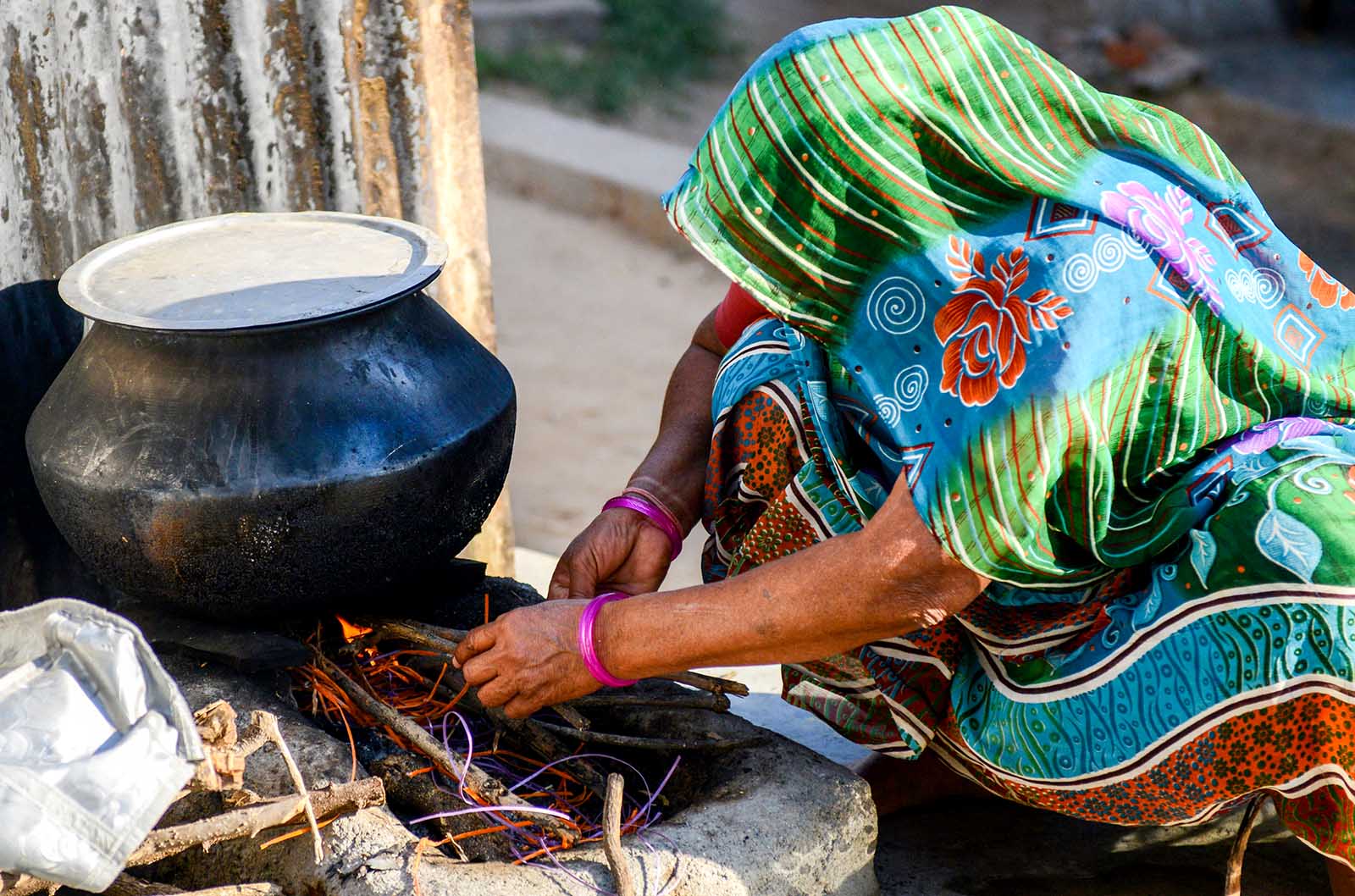