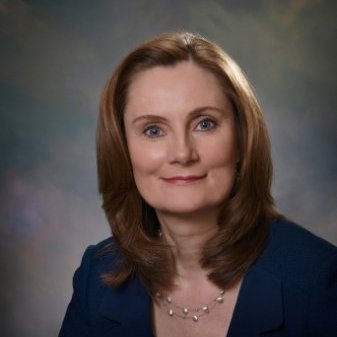 Dr. Patricia Harned has served as a consultant to many leading organizations, including Penn State University, BP and the New York Stock Exchange. She has testified before Congress and the U.S. Sentencing Commission. She was selected by Ethisphere Magazine as one of the 100 Most Influential People in Business Ethics in 2014, and was named one of the Top 100 Thought Leaders in Trustworthy Business Behavior in both 2010 and 2011 by the non-profit organization Trust Across America. 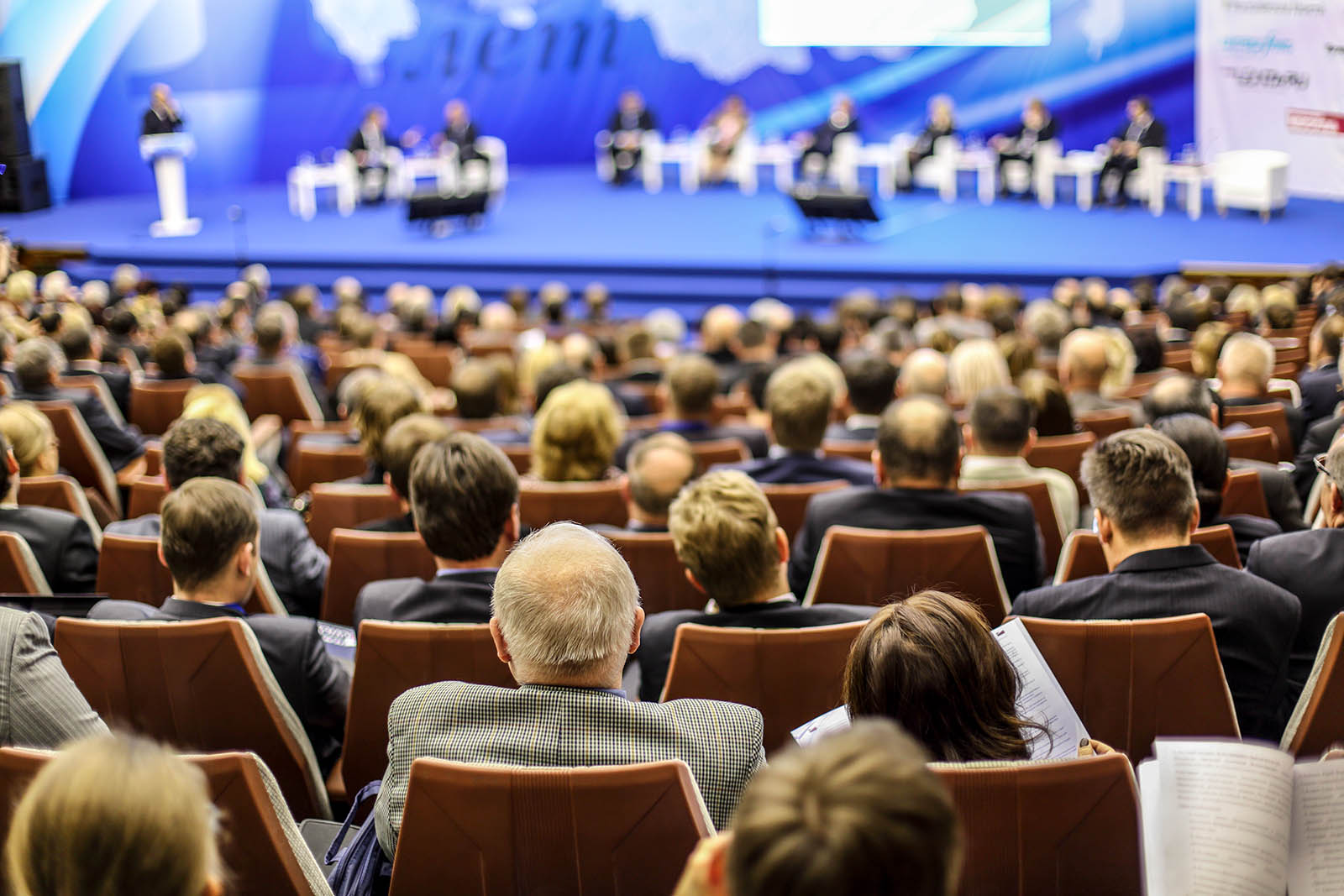