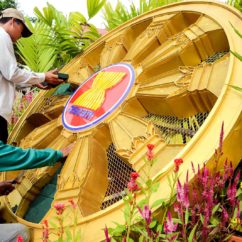 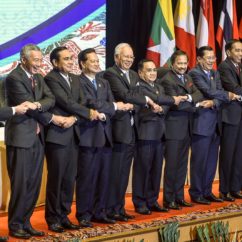 An interview with Simon SC Tay Chairman of the Singapore Institute of International Affairs
Environment August 29, 2016 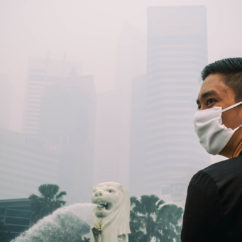