Does APAC Prioritize Convenience or Security in App Usage? 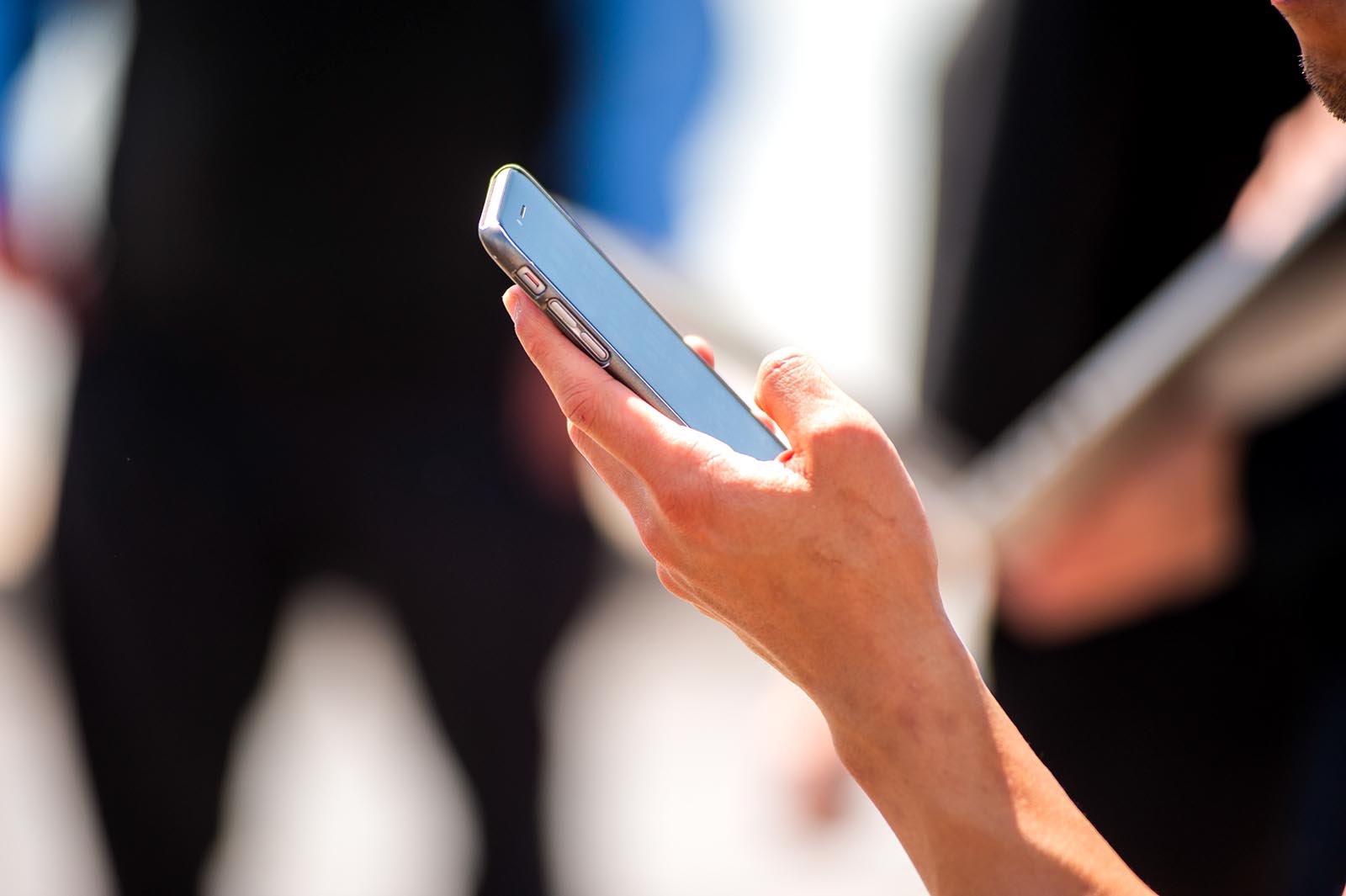 According to a recent report by F5 Networks in partnership with YouGov, the Asia-Pacific region will register 4.7 billion mobile subscribers by 2020 and a subsequent 187 billion app downloads. “Security and convenience are often at constant tension, and balancing both elements to find the right sweet spot is extremely hard,” said Dr. Debin Gao, associate professor of Information Systems at Singapore Management University. “The more convenient a device or a program is, the less secure it is likely to be. This also makes it a tough choice; does one sacrifice security, or convenience?”

It has been firmly established that mobile apps are integral to business success, with 93 percent of Fortune 100 companies offering apps. However, the demographic that will form its user base is diverse and understanding this varied digital generation is a complex endeavor. Typically, users are likely to trade security for convenience or vice versa, as depicted in the “curve of convenience.”

The majority of mobile app users in the Asia-Pacific region prioritized security over convenience. It remains the top consideration and is substantiated by the fact that 53 percent of respondents chose security over convenience. Furthermore, an estimated 46 percent stated that a “more secured experience would be the biggest factor in enhancing their digital experience in the next five years.”

Exhibit: The Curve of Convenience

In Australia, mobile app users clearly preferred security over convenience. This is mostly on account of 69 percent of Baby Boomers choosing security, followed by 53 percent of Generation X users. Millennials, however, were most likely to prefer convenience over security. “It is great to see Australians valuing security over convenience when assessing how they use apps, as this is an important mindset to maintain to avoid falling victim to the misuse of our personal data or cybercrime in general,” said Jason Baden, regional vice president at F5 Networks for Australia and New Zealand. He also pointed out that it is necessary for business leaders to arrive at the optimum trade-off between security and convenience so as to ensure an effective end-to-end solution that encourages innovation rather than acts as an obstacle.

The report also highlighted that 69 percent of Australians will refrain from using an app if they found app security to be compromised. In this regard, only Singaporean users ranked higher, with 73 percent of users stating they would act similarly. Australians are also likely to avoid using an app in case of a decline in app performance. According to the report, 52 percent of all app users are dissatisfied with their experience in using mobile apps, which represents a significant opportunity waiting to be tapped. Businesses, therefore, must maintain keen attention in ensuring fast, intuitive and secure app experiences. Organizations must also brace for disruption and their leaders must have the foresight to thwart evolving threats.

It is estimated that by 2020, Asia will be home to 60 percent of the world’s millennials. This demographic is expected to shape and influence apps. Businesses will have to align their strategies to meet the preferences of this subset.

Interestingly, although millennials have been exposed to technology from their formative years, they are easy targets for virtual crime because this digital generation takes security for granted. Only 44 percent of millennials surveyed laid emphasis on security over convenience. They are evidently aware of the associated risks, but the majority assumed no concrete steps to protect against potential data security threats. In fact, the report highlighted that, “32 percent of millennials will continue to use an app even when data security is compromised, showing significantly higher tolerance for breaches.”

Chinese Users are Most Advanced

Mobile app users in China are the most futuristic and advanced. The report termed Chinese users as “trendsetters.” Forty percent of Chinese are likely to demand cutting-edge technology such as virtual reality, augmented reality, chatbots and other enhanced engagements. While the Chinese user has shown tremendous keenness to try new technologies, they have been able to balance it with an emphasis on security. Consumers from emerging markets that are currently witnessing rapid digital adoption, such as Indonesia, India and the Philippines, are typically more focused on convenience.

Users from established markets such as Australia and Singapore prioritize security. The report found that, “users in Indonesia, India and Philippines are 14 percent more likely to prioritize convenience over security, as compared to countries with a more established digital presence such as Australia and Singapore, where 63 percent and 67 percent, respectively, emphasize security over convenience.”

The Convenience Chasm Must be Avoided

Without doubt, Asia’s digital generation is instrumental in shaping the digital economy. In this regard, it is imperative for millennials to realize that their lack of concern towards security could be damaging and result in security breaches. As F5 Networks aptly summarized, “The challenge for businesses today is to strike a balance between convenience and security—and avoid the convenience chasm, where users are neither satisfied with the convenience, nor security of the app.”

Thomas Reagan Cyber Practice Leader at Marsh
URL: https://www.brinknews.com/does-apac-prioritize-convenience-or-security-in-app-usage/
Get ahead in a rapidly changing world. Sign up for our daily newsletter. Subscribe
​​