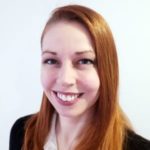 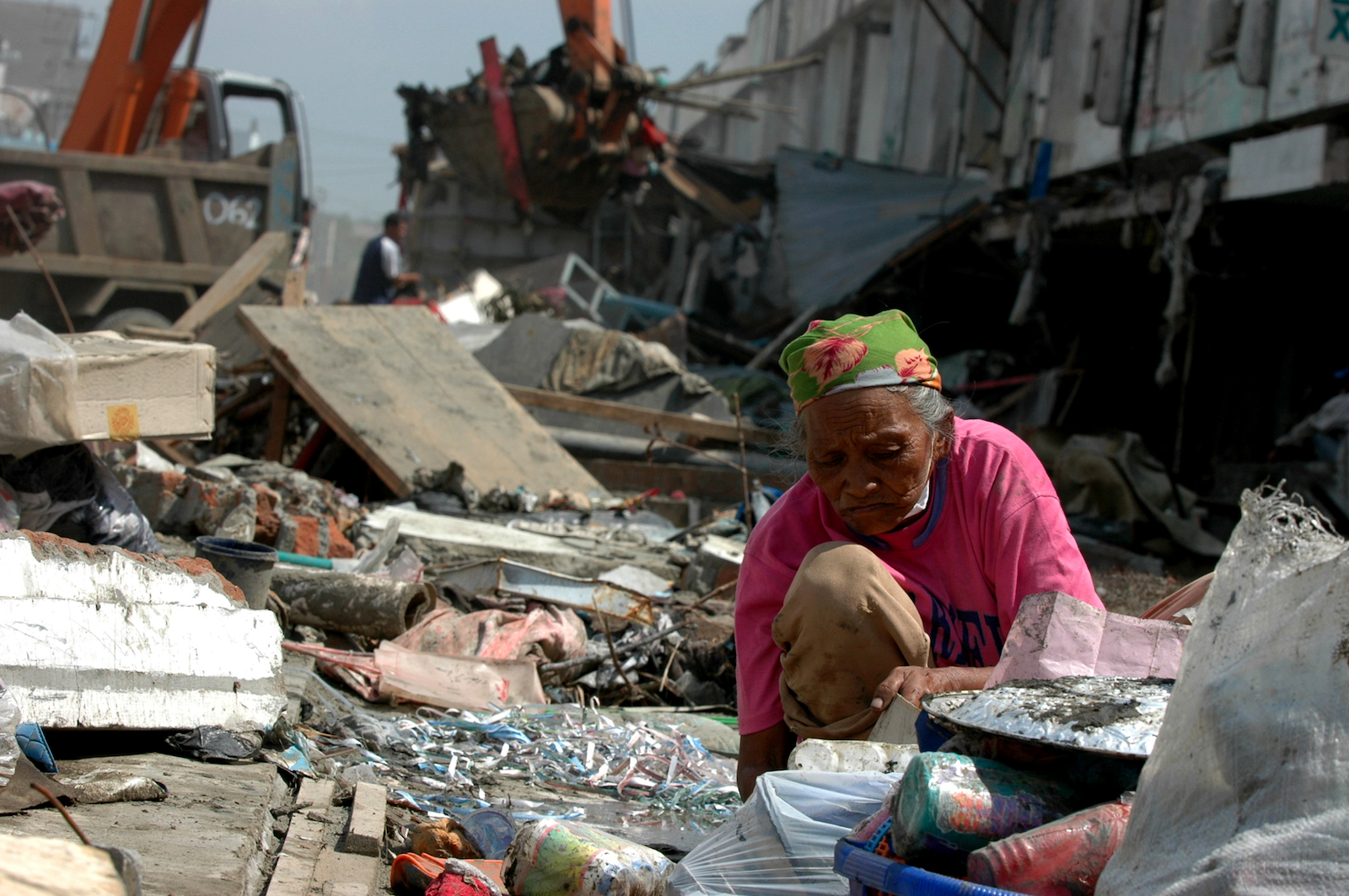 Tony Gallagher Regional CEO, Asia Pacific at Guy Carpenter
URL: https://www.brinknews.com/gender-and-disasters/
Get ahead in a rapidly changing world. Sign up for our daily newsletter. Subscribe
​​