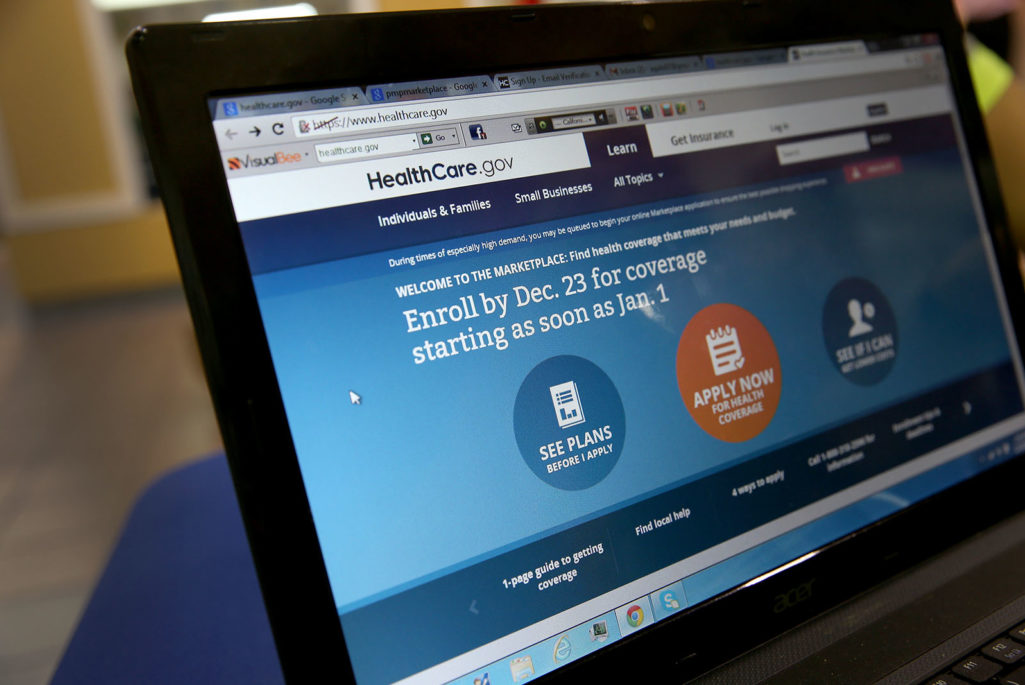 Enrollment screen for U.S. HealthCare.gov system, which was plagued by cost overruns and system failures during its initial launch.

High-tech government information and communications technologies (ICT) projects are struggling to justify large-scale investments, according to a recent OECD report.

Many countries are managing large, complex ICT projects that have high failure risks and a propensity to exceed budgets, the report said.

“The long history of ICT project failures due to technical, organizational and other reasons can greatly undermine the confidence that citizens have in the ability of their governments to produce value for money,” the report said. “On the other hand, when an ICT system is successfully introduced, governments in OECD countries are still unable to fully measure and report accurately their total financial and nonfinancial benefits.”

A majority of OECD countries were able to report and account for no more than 25 percent of direct financial benefits from high-tech projects. While such projects have the potential to deliver better services to the public and improve government operations, “the absence of measurable benefits (in addition to the high cost and risk associated) makes it difficult to build a business case for future investments, to get sustainable support and funding and to make transparent and evidence-based decisions between alternative delivery options,” the report said.

To address these challenges, about half of OECD countries have standardized business case models. Such models are mandatory in 22 percent of countries.

“The 2014 OECD Recommendation on Digital Government Strategies is explicit about the importance of such governance mechanisms and advocates a systematic, structured approach to mitigate risk and monitor closely ICT project performance for more effective and efficient digital government reforms,” the report said.