How do the Emerging Affluent in Asia Save? 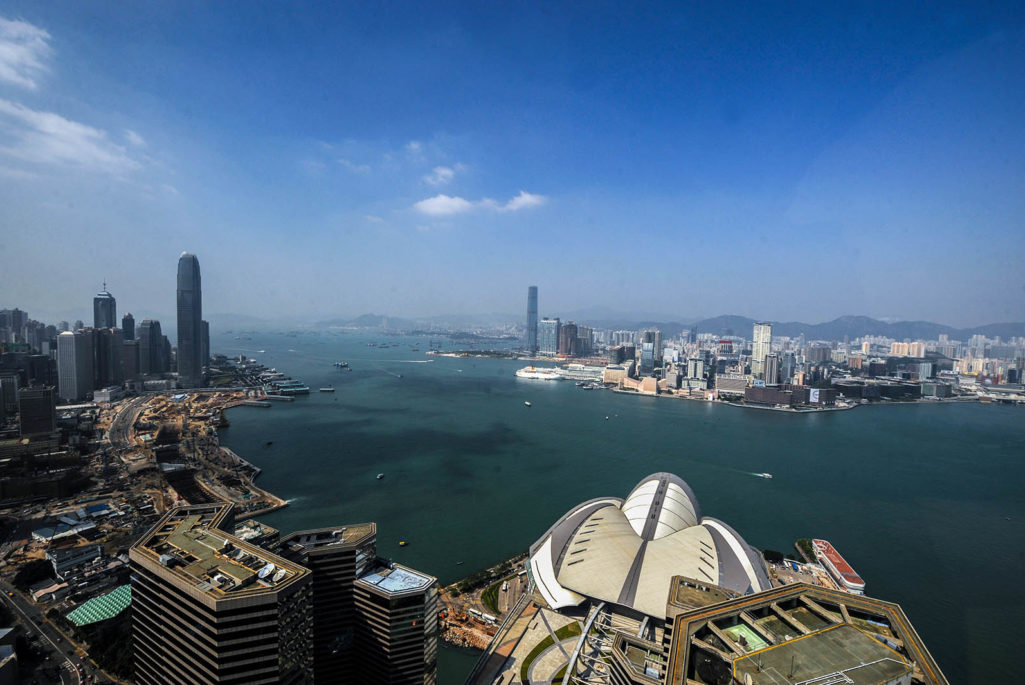 Clear skies over Victoria Harbor in Hong Kong. Today, the emerging affluent reside in some of the most expensive cities in the world.

The emerging affluent in Asia place high importance on household savings, and this trend could be a major driver for economic growth in the region since these savings are likely to be invested in the broader economy.

While varied savings patterns have been observed across countries in the region, two in three people save for their top priority every month, according to a recent report that analyses savings patterns of the emerging affluent in some key Asian markets, namely China, India, Singapore, Hong Kong, South Korea and Taiwan.

Sixty percent of those in India save for their top priority every month, as do 70 percent in Hong Kong, 74 percent in Singapore and 76 percent in South Korea, according to the report. The percentage of individuals saving money on a weekly basis is highest in India with 17 percent, followed by Singapore at 7 percent and Hong Kong at 6 percent.

That said, rising cost of living—including healthcare, education and housing—in the emerging markets can lead to a savings gap, which in turn will affect their spending power.

Unlike in most Western nations, social security nets are not common in emerging markets. Household savings, therefore, are crucial towards realizing aspirations such as buying a home, providing for children’s education and preparing for retirement. In addition, life expectancy has risen considerably; however, healthcare and education costs are increasing consistently and steadily. Today, the emerging affluent reside in some of the most expensive cities in the world. With greater spending power, their aspirations have increased as well. While 31 percent of respondents considered themselves to being close to reaching their main savings priority, 41 percent said they were far from achieving their savings goal. Source: Standard Charter, “The Race to Save”

The most common savings approach among the emerging affluent is the use of a basic savings account. Forty-three percent adopt this approach across the region. In China and South Korea, however, a time deposit is the preferred approach to achieving a top savings priority. Advanced savings methods such as investments are still not as commonly used in the surveyed markets.

According to the report, if the emerging affluent in Asia switched from a basic savings account approach to a low risk investment strategy, the return on their savings could increase by as much as 42 percent over a 10-year period. The emerging affluent in more developed economies such as Korea, Taiwan, Hong Kong and Singapore enjoy access to wider opportunities to maximize savings potential. Regardless, a basic savings account is still the prevalent savings approach. Separately, 11 percent of millennials (aged 25-34) are more likely to keep their savings at home in the form of cash.

In China, 12 percent of consumers cited funding a business as their primary savings priority, which is twice the global average of 6 percent. According to Se Yan, Senior China Economist at Standard Chartered Bank: “The increase in pioneering technology combined with an educated workforce has cultivated an environment within which new businesses can thrive. What’s more, China’s economic and social structure has been designed in a way that fosters and encourages this sentiment.”

Exhibit 2: How do you typically save to achieve your top savings priority? Source: Standard Charter, “The Race to Save”

Technology in Savings—China Stands Out

Although technology adoption is growing, human interaction is still preferred when key decisions relating to major savings or investments, such as mortgages or life insurance, need to be made. Aalishaan Zaidi, Global Head of Digital Banking at Standard Chartered, says that “digital banking is all about giving people choice and not, as some believe, about removing face-to-face interactions entirely. It is about digital with a human touch.”

Goals of the Emerging Affluent

Higher life expectancy of the emerging affluent requires an effective mix of savings tools, products and services to ensure both a comfortable retirement as well as to accomplish their primary goals sooner.