How is Economic Cooperation Changing Asia? 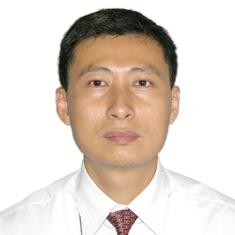 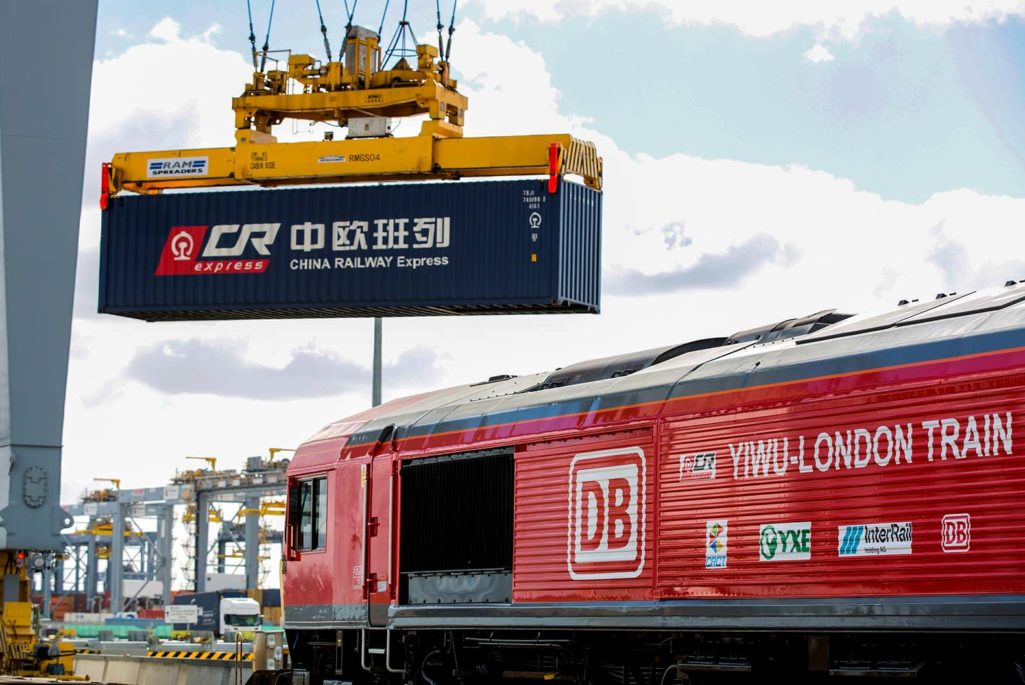 China Railway Express containers are loaded onto a freight train as it is prepared ahead of departure from DP World London Gateway's rail freight depot in Corringham, east of London, on April 10, 2017, enroute to Yiwu in the eastern Chinese province of Zhejiang.

Asia is going through sweeping transformations that have altered its economic landscape in fundamental ways.

China is shifting from export-led to consumption-led growth. The opposite is happening in India, where the “Make in India” campaign hopes to create a new growth model driven by manufacturing and exports. The 2015 establishment of the ASEAN Economic Community seeks to facilitate greater movement of goods, services, and labor within Southeast Asian countries. Japan is embracing structural reforms to enhance competitiveness.

Direction of trade. The rise of new middle- and upper-middle-income countries—especially China—means that Asia will become a major global import market for final goods, just as the U.S. and the EU are now. While intra-regional trade in Asia and the Pacific increased to 57.1 percent in 2015, up from an average 55.8 percent during 2010–2014, in the Greater Mekong Subregion (GMS) it doubled to 8 percent ($400 billion) in the same period.

Although relatively modest until recently, inter-regional trade is expected to take off as Asian supply and value chains become more specialized. The ASEAN Economic Community might be the first step toward creating an Asia-wide single market within a few decades.

Investment flows. Intra-regional investment is growing and will rise further. Intra-regional foreign direct investment (FDI) has increased over time to 52.6 percent of total FDI inflows to the region in 2015. In GMS countries Cambodia, Lao People’s Democratic Republic and Myanmar, most FDI comes from China, Thailand, and Vietnam. Chinese companies are driving regional mergers and acquisitions that totaled about $50 billion in 2015, accounting for a remarkable 40 percent of Asia’s total.

Cross-border mobility. Increased movement of people across borders is also deepening Asia’s economic interdependence. Although Asia’s intra-regional migration as a proportion of its total outbound migration decreased from 38 percent in 2010 to 36.7 percent in 2015, it remains substantial at 30.6 million.

The surge of tourists in Asia is impressive; international tourist arrivals to the GMS alone reached nearly 60 million in 2015, from 26 million in 2008. These figures put pressure on Asian governments to step up collective efforts on cross-border mobility of people.

Transport infrastructure. Asian governments need to develop a regional multimodal transport infrastructure network to move goods, services, and labor within the region and beyond. This is happening with construction of transport and economic corridor networks in the GMS and other subregions. Connections within regions are taking shape, but connections between regions are occurring slowly, as they require greater collective efforts and stronger political commitment by governments.

Capital flows. Over the past decade, Asia has overcome its capital deficit and now enjoys capital surplus. Foreign exchange reserves in emerging Asian economies have skyrocketed from less than $700 billion in the early 1990s to more than $4 trillion in 2014.

Capital flows have increased not only within Asia, but also to other regions, changing the regional and global development financing landscape. While international financial institutions remain important for Asia’s development prospects, they should review and improve their business model to become more competitive; they are no longer the only or even the main source of development finance.

Economic transformations have accelerated regional cooperation and integration among countries in Asia. At the heart of these changes are rising economic interdependence and the increasingly fluid cross-border movement of people, goods, and investments.

The vision of an Asian single market and integrated production base, at the core of the ASEAN Economic Community, connected through an efficient regional multimodal network, is within reach in the coming decades. But for that to happen, governments need to work together—and with their development partners—to build a socially inclusive, environmentally friendly, and economically sustainable region.

Cuong Minh Nguyen is responsible for the Asian Development Bank’s (ADB) regional cooperation and integration operations within the Greater Mekong Subregion. Prior to joining ADB, he was the head of the WTO Unit in Vietnam’s Foreign Ministry and was involved in Vietnam’s negotiations to join the WTO, as well as the U.S.-Vietnam bilateral trade agreement. He also led the Program Coordination Unit of the ASEAN Secretariat in Jakarta, Indonesia.