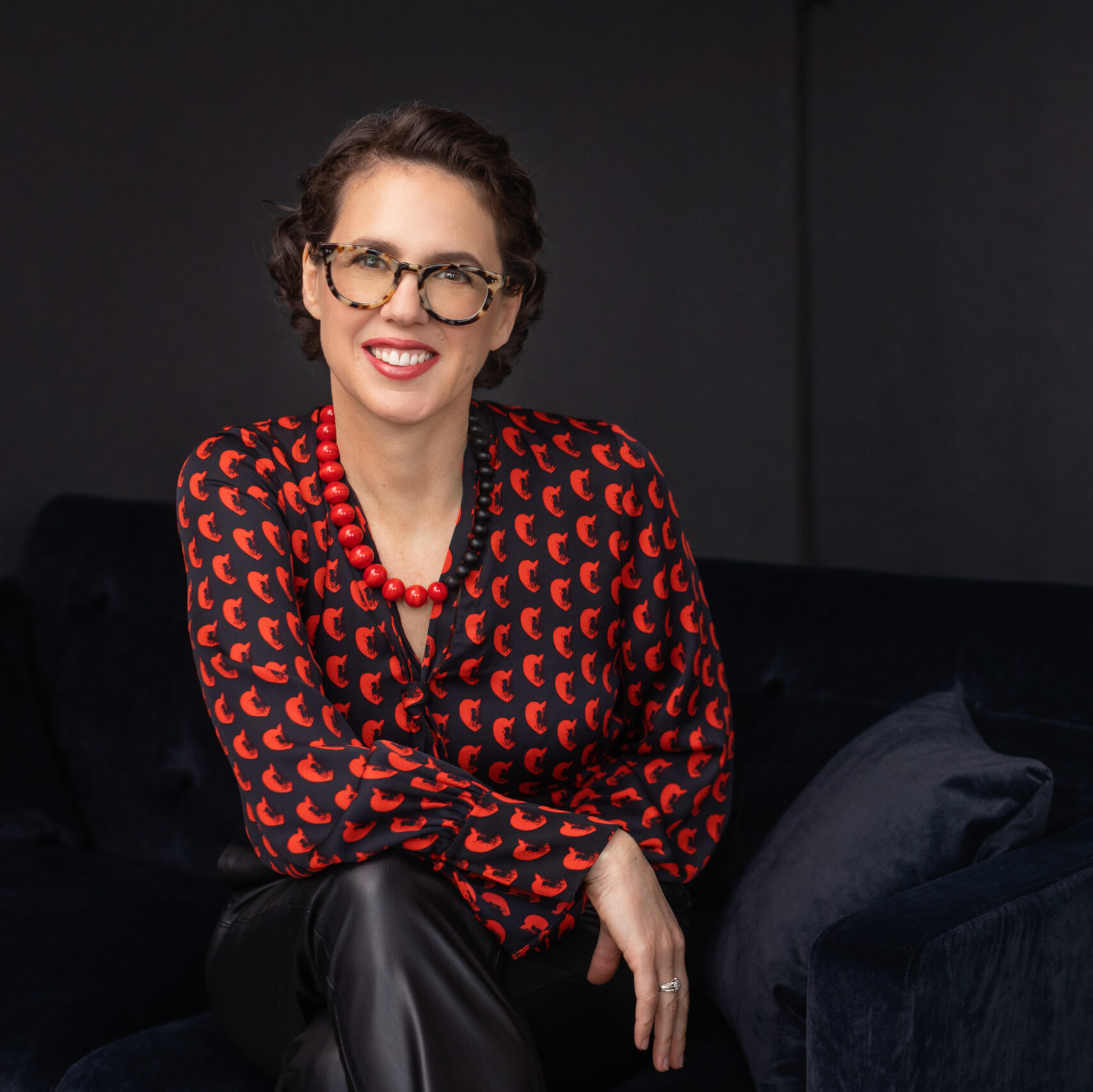 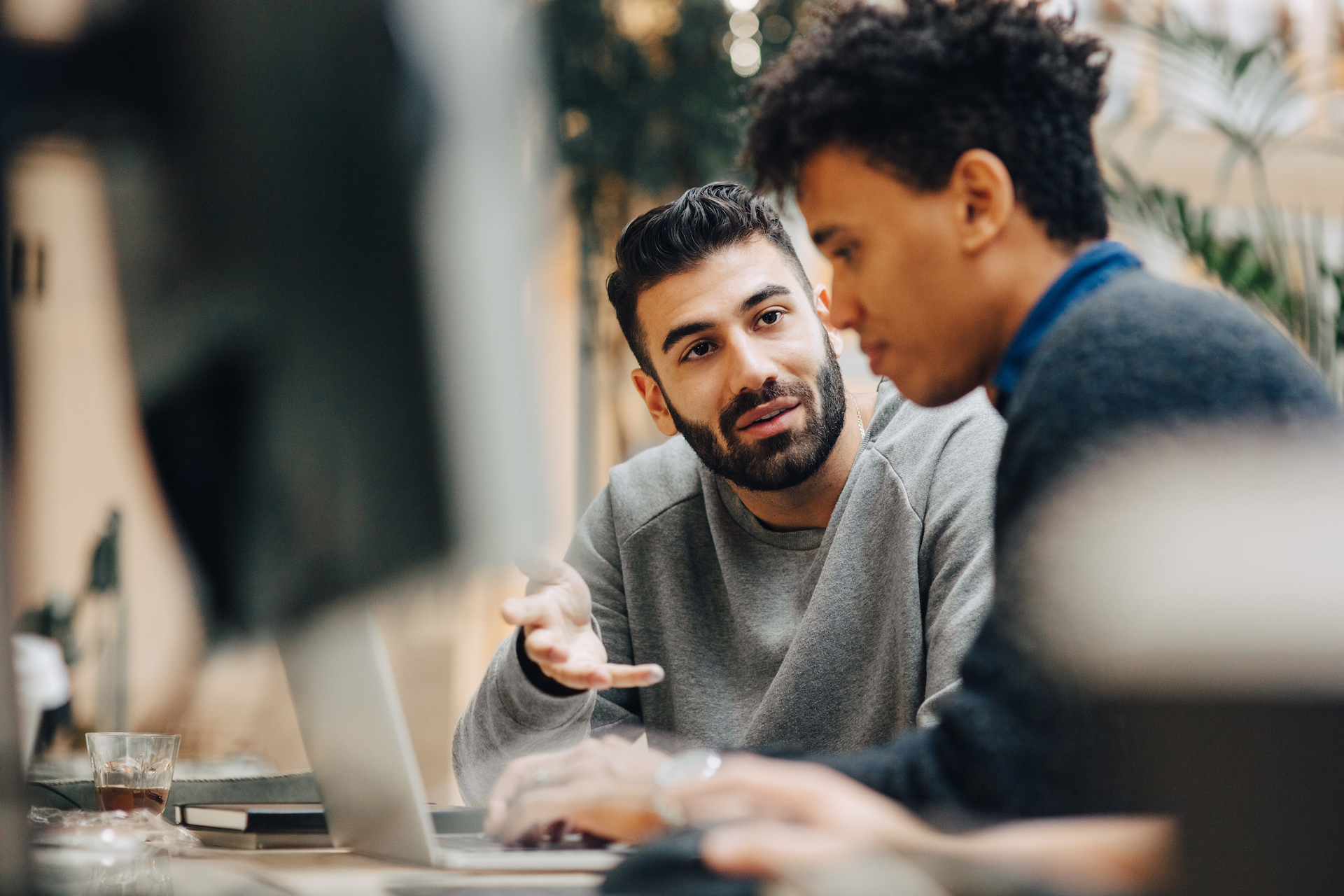 From increased stressors because of COVID to Zoom calls, current events are contributing to a rise in difficult behavior at work.

Everyone has encountered difficult co-workers at some stage in their career. But handling them is not easy. In Getting Along: How to Work with Anyone (Even Difficult People), Amy Gallo explains how to become more skilled at dealing with difficult behavior at work. We asked her if there are any commonalities between difficult personalities.

GALLO: One of the things about calling difficult co-workers “difficult” is that it’s really in the eye of the beholder. I might find one person especially challenging to work with, whereas two of my colleagues find that same person easy to work with. Someone’s pessimism, for example, may be irritating to me, whereas it’s no big deal to someone else.

I think of the Anna Karenina line that each unhappy family is unhappy in its own way. I think the same could be said of difficult people: they are all difficult in their own ways. There’s overlap between pessimism and victimhood, for example, or insecurity and passive aggression. But for the most part, these archetypes are pretty distinct.

BRINK: In your book, you list eight difficult personality types. Which are the most common ones?

GALLO: One of the ones I hear most often about is the insecure boss. A manager who does not feel confident in their position or in their performance, and therefore takes that out on the people they manage, either by micromanaging them, distrusting them, or maybe preventing them from interacting with other departments or with senior leaders.

Being insecure is normal, we all have moments of insecurity. If you don’t, you’re in that interesting group of people called “psychopaths.” So insecurity is universal, but the problem is that they’re taking that insecurity out on you, and that can be incredibly frustrating. You would think that someone who’s achieved a level in the organization, a position of power, would feel confident — but actually, research shows that folks at the highest level of the organization may be more prone to insecurity and question themselves quite a bit.

When it comes to tactics, what the research shows is that it can help to assuage their ego, even though that is probably the last thing you want to do. Paying genuine compliments or expressing gratitude and appreciation for them can help position you as their ally, rather than a rival. If they know that you have their back, they’re less likely to take out their insecurity on you.

It could also help to be transparent about, and keep them updated on, what you’re working on. So if there is an element of paranoia or they’re concerned that you’re trying to make them look bad, just keeping them in the loop can calm down some of that insecurity.

BRINK: Isn’t it a risk that by massaging their ego, you’re enabling this pathology in a way?

GALLO: Yes, there is that risk. There’s also a risk that you end up looking like someone who really respects this person who other people don’t respect. If they’re incredibly indecisive, you shouldn’t tell them, “you do a great job making decisions.” You have to be aware of how others are perceiving them and how your closeness or distance from them will affect other people’s perception of you.

GALLO: Number two is the pessimist. This is someone who doesn’t seem to have anything nice to say about anything. They’ll complain about meetings, senior leadership, and other colleagues. They really love to say that something is doomed to fail, or that we’ve already tried that and it didn’t work.

Now, pessimistic behavior in and of itself isn’t necessarily bad. Ask yourself: what exactly is it about their pessimism that is problematic? Does it shut down the conversation? Does it mean that the team doesn’t pursue important opportunities?

One of the things about pessimists is that they tend to lack a sense of agency. Not only do they believe that negative events or results are going to happen, but they also usually believe that they can’t do anything about it. Try to channel their pessimism in ways that are productive — if they’re great at pointing out risks, could you give them that official role to play? Even say, “okay, you’re going to be our disagree-in-chief. As part of your role, we want you to help us recognize the risks we’re missing because you’re so good at it.”

The trouble is that many people, when they’re on the receiving end of these behaviors, take it personally…When, more often than not, that behavior has nothing to do with you.

One of the things that we know about pessimists is they tend to think that optimists are fools. So when they say something terrible is going to happen, and others say, “well, no, that’s not going to happen, you’re wrong,” you get in this polarized situation where it’s just good versus bad, negative versus positive. In some ways, you want to grant them their premise. When they point out a risk you could say, “yep, that could happen,” but then give them a sense of agency: “What can we do to prevent that from happening?” Or “if you were in charge, what would you do to make sure that that doesn’t come to fruition?” Anything that gives them a productive way of discussing those risks as opposed to just dismissing their perspective as unhelpful or illogical.

GALLO: The third — and this is the one I honestly get the most questions about — is the passive-aggressive colleague: someone who says one thing and then does another. They promise to send an email, but that never arrives, or they deliberately ignore deadlines even after they’ve agreed to meet them. Or they might make clear with their body language that they’re frustrated or upset, but when you ask them what’s going on, they say, “oh, I’m fine.”

If you take a look at passive aggression, which is the inability or the refusal to be forthcoming about what you’re truly thinking and feeling, we’ve all done this. The behavior is often based on fear — fear of rejection, fear of conflict, fear of failure. The key is making them feel more comfortable. As a team leader, you might set a norm that this is a safe space to say what you think and feel, and that we welcome disagreement and dissent.

Another tactic is to focus on the underlying message, rather than the fact that it is wrapped up in a snarky package, whether it’s a rude statement or an email. “What I think you’re saying is that you’re concerned about X, Y, and Z. Did I get that right?” That could give them a little bit of safety, and help them see that you’ve actually heard (and interpreted) their message.

One of the things you really want to stay away from, and this is true for almost all of these archetypes, is accusing them of being passive-aggressive. No one goes home from work at the end of the day and says, “wow, I was really passive aggressive today.” By labeling their behavior, you end up creating more tension, rather than encouraging them to be more productive.

Emotional Leakage from Home to Work

BRINK: It may be that these behaviors like passive aggression have nothing to do with work. They may have some stress going on at home, or they’re having a difficult time with their kids or whatever. How do you deal with that?

GALLO: This is a concept called emotional leakage. All of us over the past three years have had increased stressors because of COVID, et cetera. So, it’s not surprising to see people misbehaving at work. The trouble is that many people, when they’re on the receiving end of these behaviors, take it personally: “This is about me. They don’t like me. They always shoot down my ideas.” When, more often than not, that behavior has nothing to do with you.

It’s learned behaviors — which maybe they picked up from the family they grew up in, or even the culture they’re from — this emotional leakage. You’re not going to resolve the issues in their marriage or whatever’s going on for them outside work, but you can help nudge that person toward more productive behavior.

BRINK: Most people are now interacting on Zoom and remotely. Do these behaviors — and your tips — still apply when it’s in a remote context?

GALLO: I wrote this book during the pandemic, so I have certainly had all of that in mind as I was examining these archetypes. It’s very easy to be passive-aggressive over email, or on a Zoom call. A pessimist’s statement might take up more space than it would in an in-person meeting where you can talk things through more easily. Likewise, an insecure boss’s behavior is very likely to get worse when they can’t see the people they’re managing.

I do think all the tactics still apply. But unfortunately, what we need to do is actually be more intentional about applying them — especially because these modes of communication are ripe for misunderstanding. We need to be more consistent in, for example, stating our intention upfront. You may even say at the beginning of an email that my intention with this email is to clarify what happened in the meeting yesterday and agree on next steps, so you head off people misunderstanding or misinterpreting you.

Amy Gallo the author of two books: Getting Along: How to Work with Anyone (Even Difficult People) and the HBR Guide to Dealing with Conflict. She is the cohost of the Women at Work podcast and a contributing editor at Harvard Business Review.