No Innovation in China? Think Again 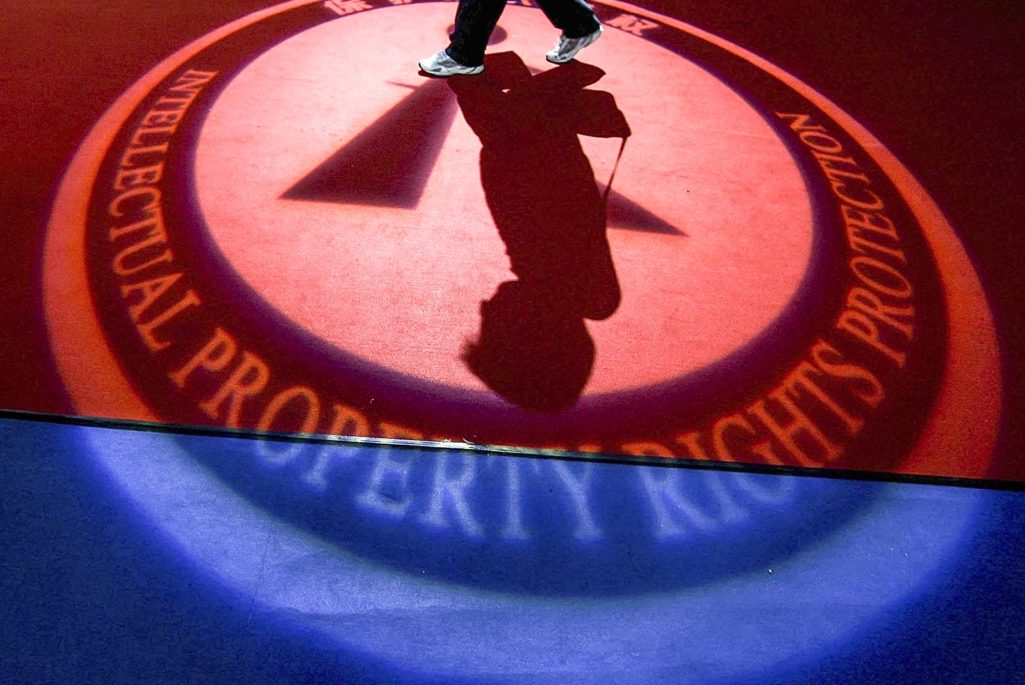 Visitor walks past booths at an exhibition of China's achievements in Intellectual Property Protection on April 18, 2006 in Beijing, China. The Chinese government held the event ahead of Chinese President Hu Jintao's visit to the United States. Washington was repeatedly pressing Beijing to strengthen intellectual property rights protections.

This is the first time any country has received more than 1 million patent applications in a single year, breaking all previous records in the process and demonstrating strong levels of innovation in China.

Not only did China see the largest number of patent applications, but it also saw the biggest growth in the number of patents filed (18.7 percent), followed by Indonesia (14.1 percent).

While the number of global patent applications increased by 7.8 percent to 2.9 million in 2015, China was responsible for 174,000 of the almost 208,000 additional patent filings that year, or 84 percent of the total growth.

A Mixed Picture for Asia

Over the last decade from 2005 to 2015, Asia saw its share of patents filed globally increase from 50.2 percent in 2005 to 61.9 percent in 2015. In this period, in addition to China, a few other Asian countries, such as India, Indonesia and Vietnam, reported average annual growth of 6.5 percent, 7.8 percent and 10 percent respectively, albeit from a low base.

Yet, China’s towering performance skews Asian patent application growth numbers. If China is excluded, Asia’s share of all patents filed globally actually declined significantly, from 45 percent to 38 percent between 2005 and 2015, according to the report. This is mainly due to fewer applications being filed in Japan. In 2015, for example, Japan saw a decline of 2.2 percent in the number of patents filed.

Interestingly, in 2015, South Korea filed the highest number of patents per unit of gross domestic product (GDP), a position it has held since 2004.

China was also largely responsible for the 21.3 percent increase in the number of industrial designs registered worldwide last year, and with 569,059 designs, accounted for about half of the global total.

Ryan Heath Author of Global Insider, POLITICO’s global newsletter and podcast
URL: https://www.brinknews.com/no-innovation-in-china-think-again/
Get ahead in a rapidly changing world. Sign up for our daily newsletter. Subscribe
​​