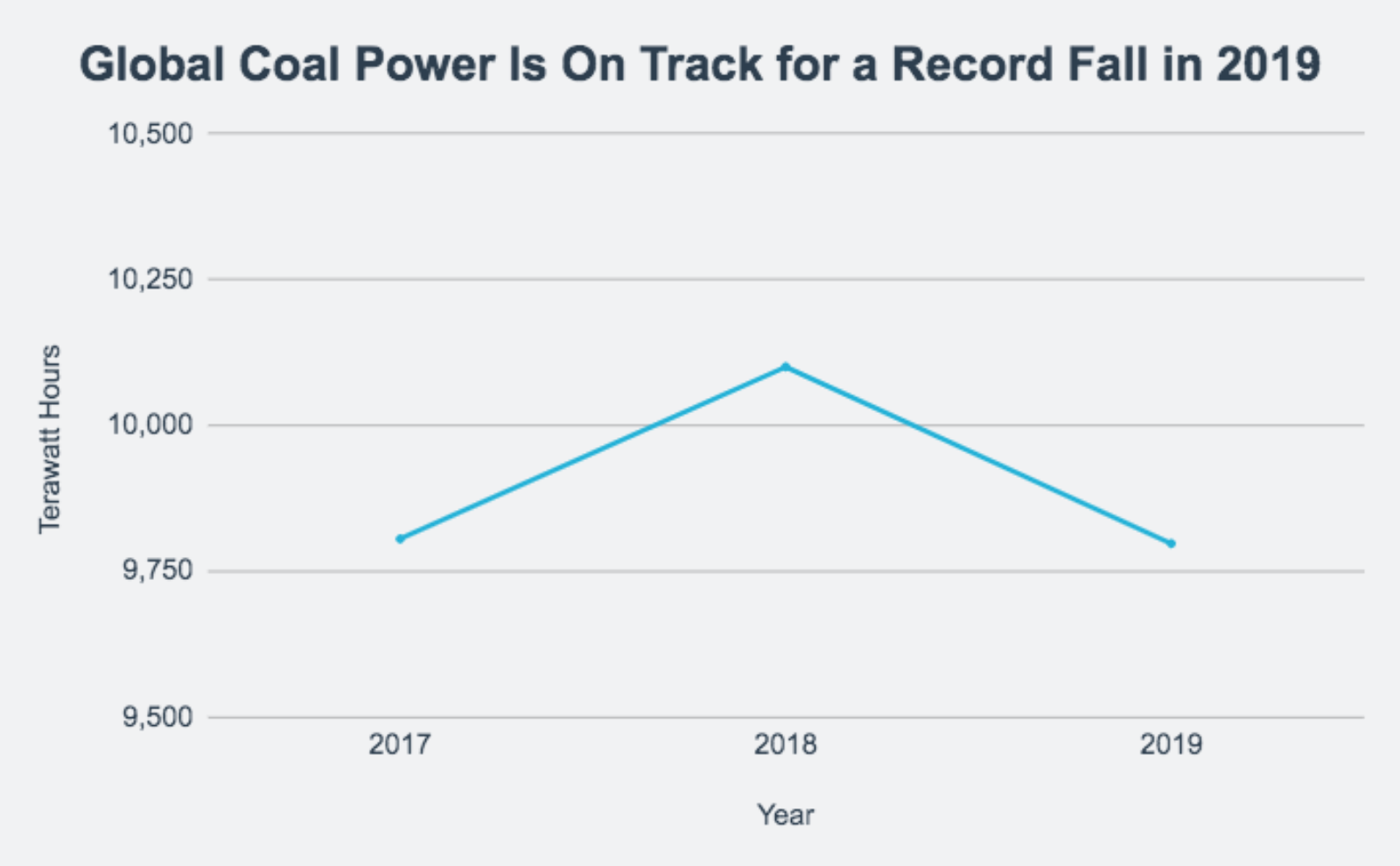 2019 is likely to see the largest drop globally in electricity produced by coal, as this year’s trends suggest a reduction of 300 terawatt-hours by the end of the year, according to an analysis from Carbon Brief. Declines in coal generation in some countries in 2017 and 2018 were counterpoised by increases in others, the report says, but in 2019, “coal generation in India and China is slowing sharply, precipitating a global reduction.”

This record drop is also due to declining use of coal “in developed countries, including Germany, the EU overall and South Korea,” the report says, with “the largest reduction … taking place in the U.S.” The U.K. also set a record this year when its power plants went more than five days without burning any coal, partly due to wind power energy, which has more than doubled in use over the last two years.

Businesses are expected to turn to solar power to “exploit falling costs [of solar] to help cut their energy bills,” the International Energy Agency’s executive director, Fatih Birol, said in the Guardian, but he added that its “rapid rollout could disrupt electricity markets unless regulators and utilities adapt.”

Which Cities Are Equipped to Lead in the New Normal?

European cities also dominate the index’s top 10, as most have easily accessible, highly sanitized and safe transportation. These qualities make these cities more resilient to handle future disruptions, like the pandemic. Oliver Wyman based its city ranking this year on infrastructure, innovation and focus on preparedness.

The COVID-19 pandemic has forced many people to consider relocating as many jobs turned into permanently remote roles. Oliver Wyman found that for cities to flourish in the post-COVID world, they will need a holistic and forward-looking mobility plan. “Many cities around the world were at a tipping point, even before COVID and while we won’t know the true impact on cities yet, the cities that ranked high are in a better position to meet future challenges,” said Guillaume Thibault, one of the creators of the index. 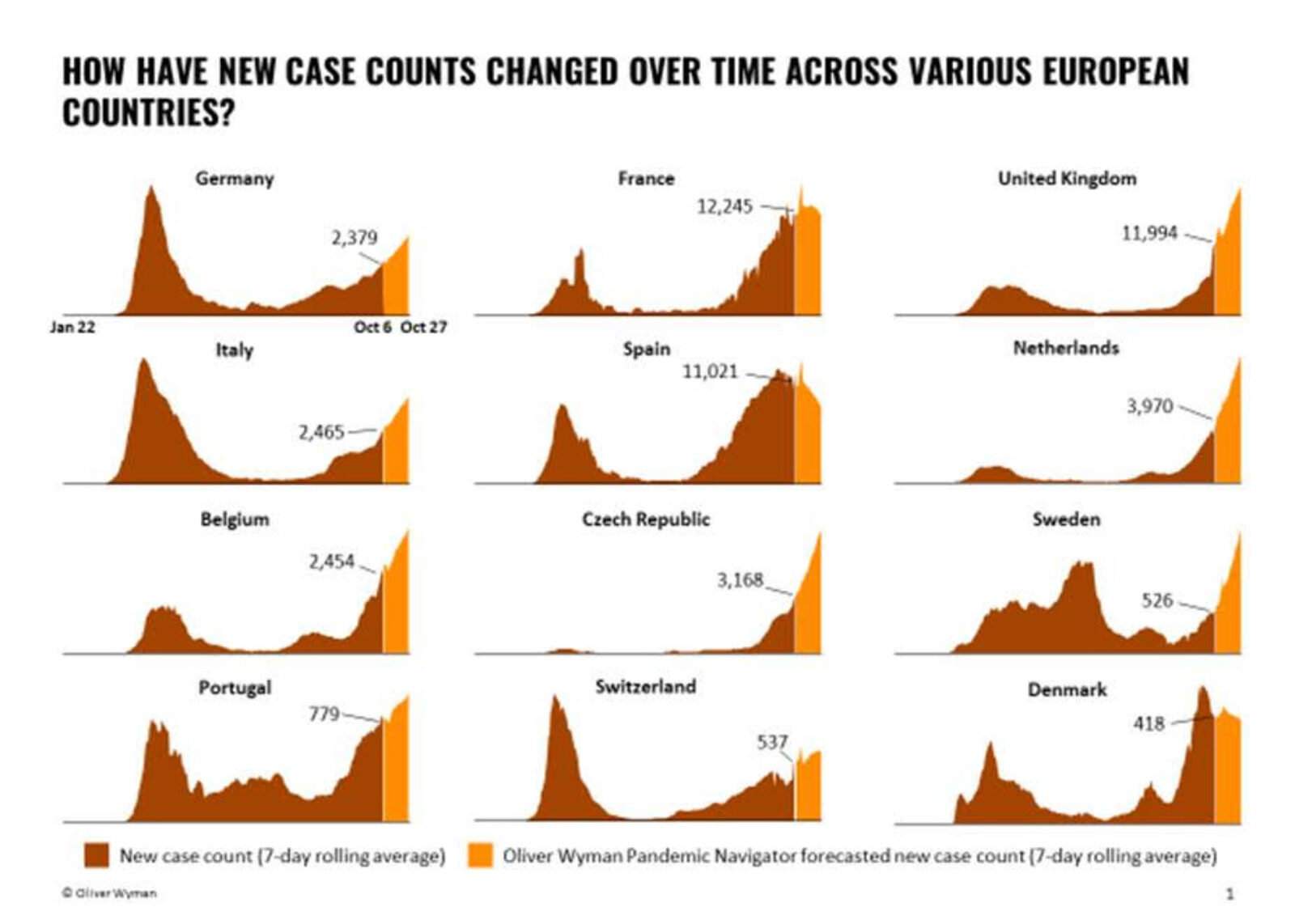 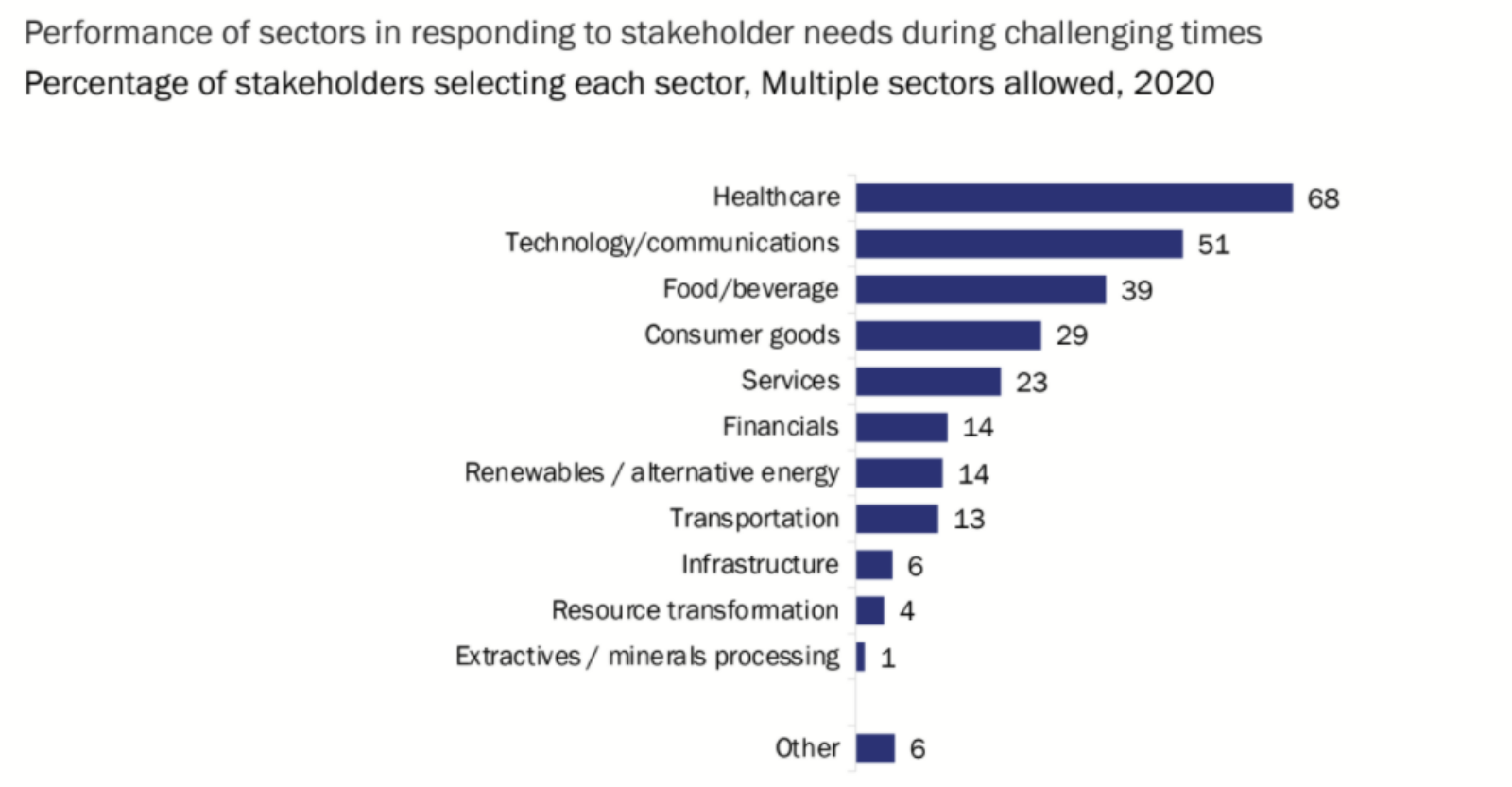 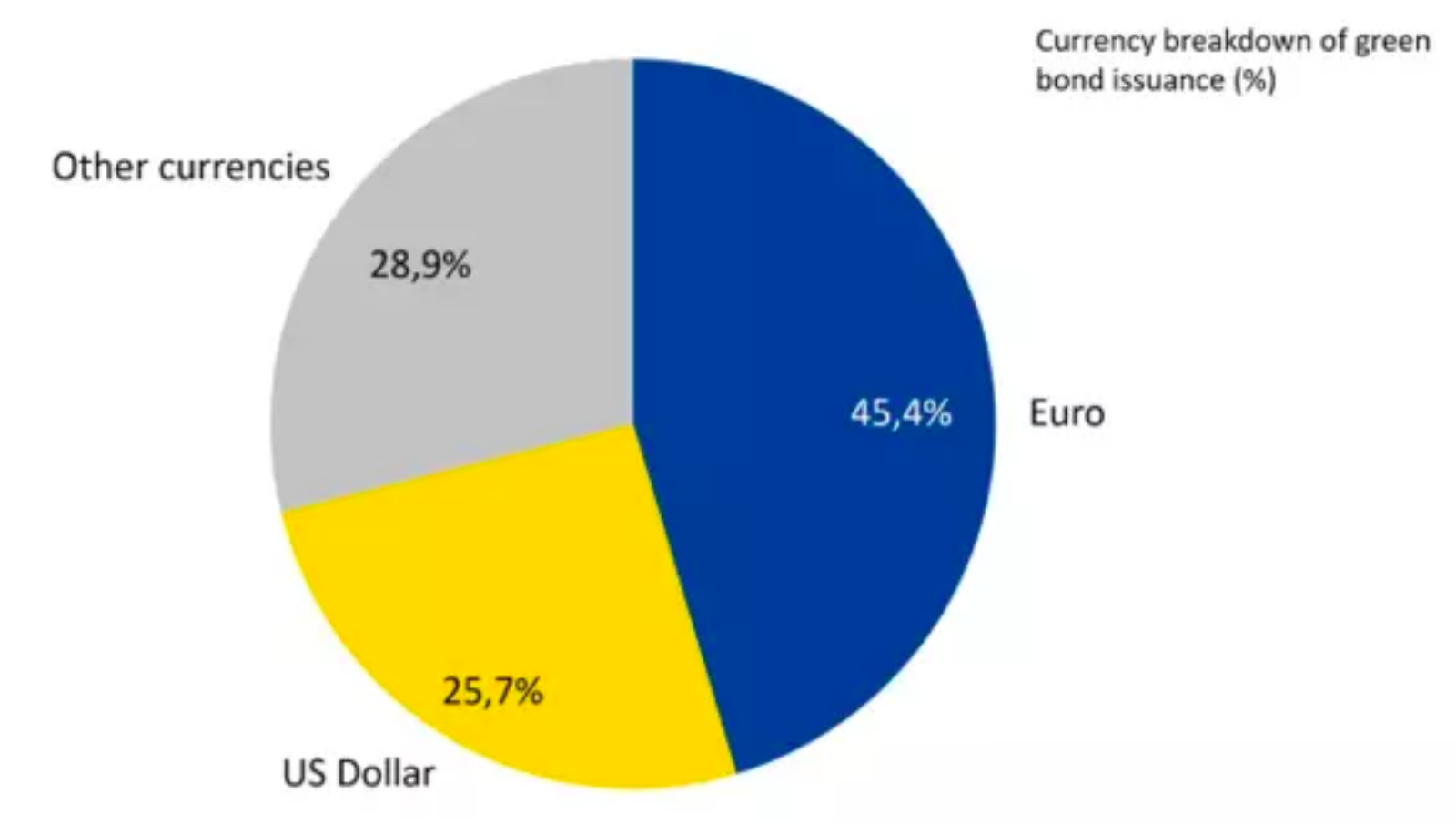