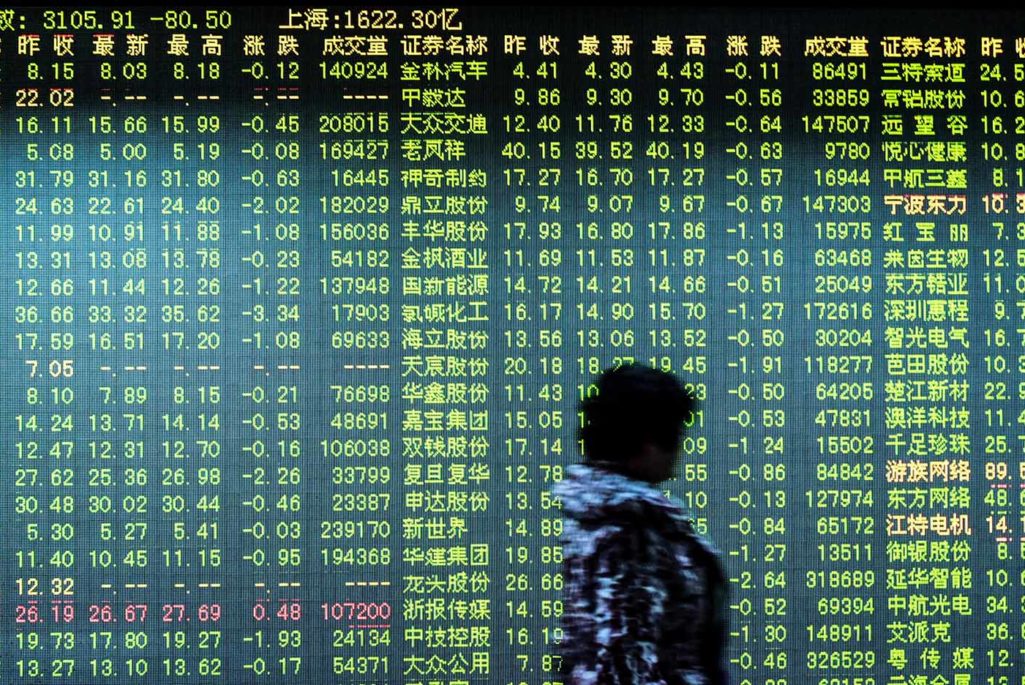 An investor walks past a screen showing stock market movements at a securities firm in Hangzhou, in eastern China's Zhejiang province on January 11, 2016.

Stiffening uncertainty and weak economic growth in some of the Asia-Pacific region’s dominant markets has meant that companies are adopting a more cautious position vis-à-vis valuations and deal making. As a result, there have been fewer mega deals, and the mid-market has continued to bolster regional merger and acquisition (M&A) activity in the region in 2016 year-to-date (YTD).

In 2016 YTD*, there have been 1,147 mid-market deals—defined as those valued between $10 million and $250 million—worth $79 billion in Asia-Pacific—according to a recent report. These activity levels are on track to meet the numbers for 2015, which had a total of 2,405 mid-market deals worth $164 billion. The report showed an 85 percent increase in value and a 72 percent increase in volume in activity numbers for 2015 compared to 2011. This year, the global mid-market has contributed to 32 percent of M&A deals and 13 percent of total deal value. This underscores the dominance of mid-market transactions in the Asia-Pacific relative to other regions.

In an environment of slow economic growth, “companies under pressure to meet shareholder expectations may be turning to buy-and-build M&A and using the mid-market to achieve accelerated growth” and to make “the transformative deal” that could put them ahead of their competition, the report said.

While the region saw 763 cross-border mid-market transactions worth $53 billion last year, in 2016 YTD there have been 364 such deals worth $26 billion, comprising 32 percent of all regional M&A activity in terms of volume and 33 percent in terms of value.

In the same period, South Asia has been the top sub-region target for inbound deals originating outside the region, accounting for 29 percent of both regional deal volume and value, followed by Greater China (China, Hong Kong, Macau and Taiwan), which accounted for 24 percent of volume and 25 percent of value. Australasia followed with 24 percent of volume, but a marginally lower 21 percent in value terms.

“Chinese companies are expressing a growing appetite for overseas expansion as the country’s slowdown puts a dampener on domestic opportunities,” the report said, adding that this interest has evolved from being concentrated on the energy, mining and utilities sector to using M&A as a corporate strategy tool for growth across a variety of sectors. It also acknowledged that Chinese bidders are becoming more sophisticated at deal making overseas as they “have been sharpening their focus on value for money.”

Alternatively, India and the ASEAN bloc are generating increasing interest from investors who are looking away from China as they seek “opportunities in emerging economies with significant upsides.”

On the whole, the report expects the mid-market to continue remaining the mainstay of the Asia-Pacific region’s M&A market, at least in the near future.