Transatlantic Troubles and the EU’s Pivot Toward Asia 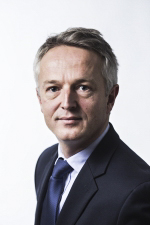 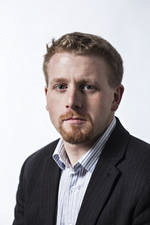 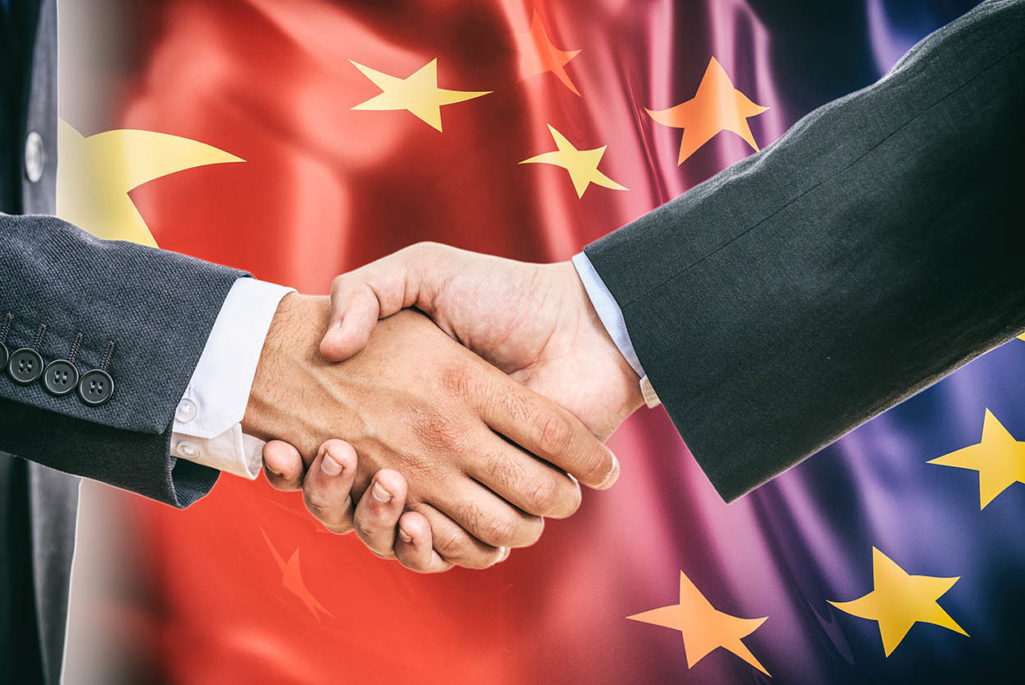 In light of the shifting geopolitical landscape, the EU and China have begun to redefine their relationship.

The G20 Summit in Hamburg demonstrated that the geopolitical landscape is rapidly changing. The U.S. is no longer the only leader—it has to share the scene with China, Europe, and Russia, among others. In light of the changing landscape, the EU and China have begun to redefine their relationship.

For years, Europe has sought to find the best way to adjust to the rise of China and growth in Asia. A key factor in the EU’s ties to China was always its relationship with the United States. However, President Donald Trump has brought new uncertainties to the transatlantic alliance. How will this affect the European “Pivot to Asia?”

Some historical perspective is required. When the Obama administration announced its strategic realignment, better known as the “Pivot to Asia,” the immediate reaction in Europe was that, going forward, the U.S. would pay less attention to the Atlantic relationship. This concern was exacerbated by a series of crises in security, financial difficulties and strategic uncertainty across the EU.

However, the U.S. policy eventually triggered a discussion on the necessity for the EU to formulate its own global strategy to cope with the changing geopolitical landscape. For Europe, this debate was about what a European “pivot” would look like, what this pivot should consist of, and which role to take vis-a-vis the U.S. in this ongoing remolding of geopolitics.

The European debate has revolved around four different policy options for how to relate and engage with the U.S. in its Asia policies: cooperation, coordination, coexistence and competition. These options are distinguished on the one hand by the level of transatlantic policy coordination, and on the other by policy issues Europe chooses to pursue: economic issues, security matters, or broader global governance issues.

The strategy of cooperation entails a close collaboration between the U.S. and the EU that includes an economic dimension and a certain level of security engagement by European powers in East Asia, both of which are crucial. An example of policy in line with this alternative is the European powers helping to patrol the South China Sea, which was likely the intention behind the joint declaration in 2012 by former EU foreign policy coordinator Catherine Ashton and former U.S. Secretary of State Hillary Clinton.

One alternative strategy is coordination and a division of labor: The U.S. and the EU would still be in close cooperation on a broad range of East Asian issues, but the EU would be a contributor primarily on the economic and soft power arena without engaging too much in hard security engagements.

The coexistence strategy is a third alternative, where the EU stakes out a course that is more autonomous from the U.S. In an evolving Beijing-Washington “duopoly” in the Asia-Pacific region, the argument is that Europe has little to gain by aligning itself too closely with either of these parties and should instead carve out a more flexible and independent role.

Finally, the EU could opt for outright competition. This strategy would entail drawing away from any balancing behavior toward China and instead focusing on the shared economic interests between the main actors on the Eastern and Western extremities of Eurasia. This was a line of thought that was especially in vogue during the transatlantic rift after the 2003 invasion of Iraq under the George W. Bush administration.

The EU is intensifying its relationship with China and promoting relations with other key actors across Asia.

A range of other factors has complicated the EU’s will and ability to settle on a single strategic vision. Overall, though, EU policies have oscillated between coordination and coexistence. In this triangular relationship, developments in the European political arena, Chinese foreign policy, and the American political context shape the EU’s response to the Asian century.

Given the changes to America’s foreign policy vision under the Trump administration, the question now is how Europe’s policies will change going forward. We argue that three factors are of particular importance. Two of them push the EU toward less cooperation with the U.S. in Asia, and one factor encourages more cooperation.

One main factor pushing toward closer economic engagement between the EU and Asia, and China in particular, is the economy. EU-China ties have grown stronger over the last year, between the AIIB and Belt and Road Initiative (not to mention the U.S. ceding ground along both the Pacific and the Atlantic rim through the halt to the Trans-Pacific Partnership and the Transatlantic Trade and Investment Partnership respectively). The fact that Europe has become a prime destination for Chinese investments is likely to contribute to the continuation of this trend, even as potential issues regarding topics such as Chinese investment in sensitive European sectors are likely to become more contentious.

Equally important, China and the EU share a common interest in upholding a stable multilateral trade system, a matter where the U.S. has suddenly changed course as a more protectionist mood has settled in the White House. The political rift was visible at the G7 meetings, which are usually a parade of Western unity.

One key factor, however, encourages cooperation: the continued security threat posed by instabilities in the Middle East and Russia to European interests. Europe lacks the capabilities to handle these threats alone. Thus, the incentive to keep the U.S. on Europe’s side by being a willing partner to the U.S. on the global stage has not changed. However, the dilemmas for Europe have grown more stark.

A number of further developments also contributes, on various levels, to increasing uncertainty over the relations between U.S. and EU policies regarding Asia. The coordination that was symbolized in the common Ashton-Clinton declaration has become less pronounced over the last year. Added to these new challenges in transatlantic cooperation is the renewed Chinese charm offensive emphasizing their support for the European integration project, at a time when the Trump administration has contributed to uncertainty about U.S. support for the EU.

Overall, one can trace a move of the center of gravity in the direction of the coexistence option in the European policy discussions, entailing a more autonomous role for the EU. However, the geopolitical facts on the ground have yet to shift. The EU’s appetite for risking substantial conflicts with the U.S. over China remains low, and the prospect of Russian aggression is an additional considerable factor mitigating further transatlantic rifts.

Given this demanding external environment, the EU is not only intensifying its relationship with China, it is also eager to promote relations with other key actors in the region, such as Japan, Korea and Australia, as well as with regional forums, such as ASEAN. The free trade agreement with Japan is a clear expression of this multifaceted turn to Asia, and it is an apt reminder to the EU not to get too focused on a U.S.-China binary when engaging in Asian politics.

Europe has still not made its “China choice.” It’s evident that this choice will be intrinsically linked to the U.S.’s transatlantic choice.

Dr. Ulf Sverdrup is the director of the Norwegian Institute of International Affairs (NUPI). Before taking up the position at NUPI, he was a professor at the Norwegian Business School BI, and a research professor at ARENA, Centre for European Studies, at the University of Oslo.

Bjørnar Sverdrup-Thygeson is a research fellow at the Norwegian Institute of International Affairs. He is interested and engaged in research on a broad specter of topics related to Chinese foreign policy, and the rise of new powers in the international system.