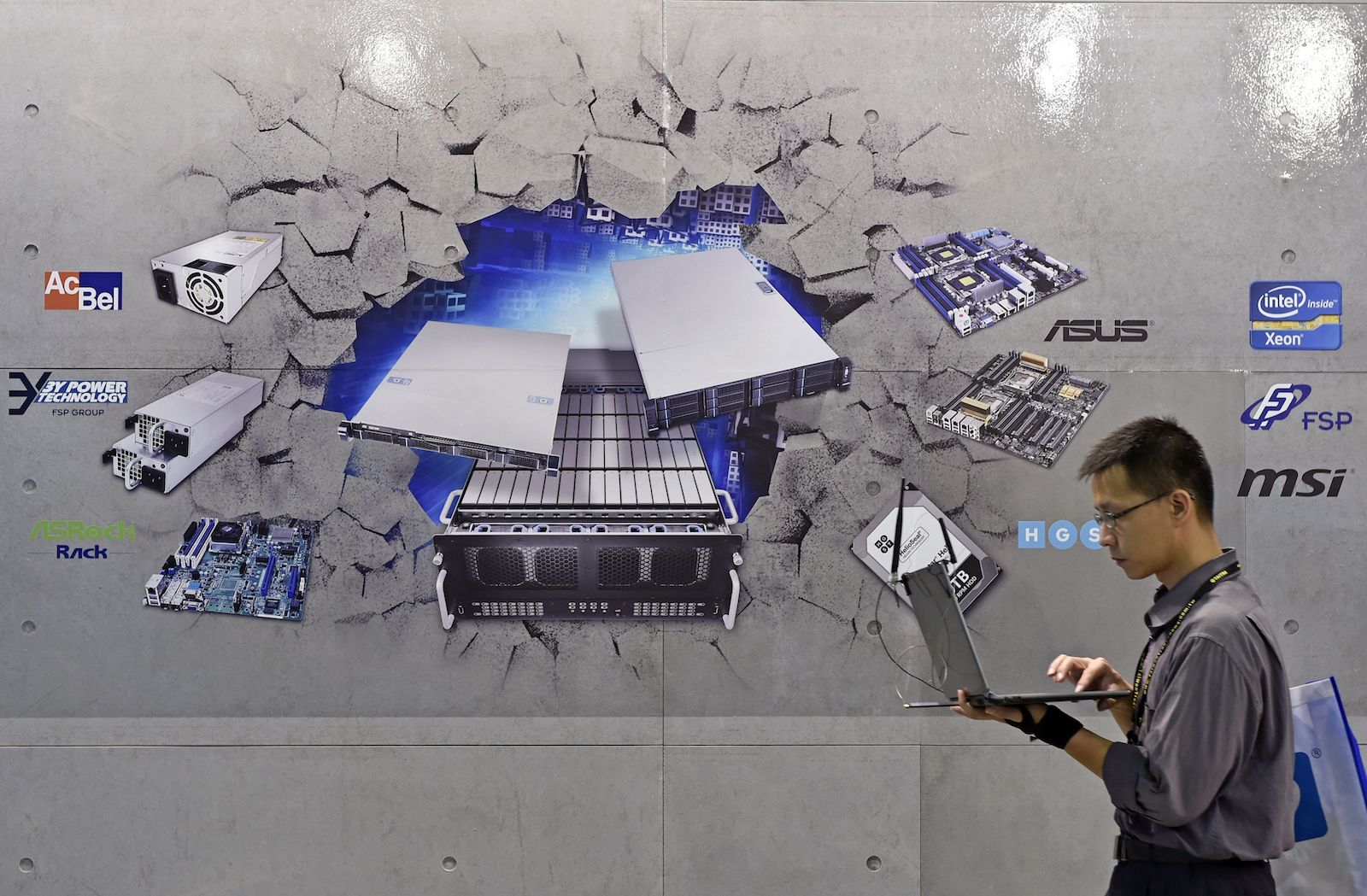 A visitor walks by a wall painted with various information technology products at the annual Computex computer exhibition in Taipei. Within the region, Taiwan has managed to create a conducive environment for tech startups.

The ecosystem for startup and tech entrepreneurship in Southeast Asia has grown substantially in the past few years. In 2017 alone, funding for Southeast Asian late-stage startups captured $7.86 billion from investors. The region has dramatically outpaced the rest of the world in per capita GDP growth since the late 1970s, and income growth has remained strong since 2000. Consumers are increasingly moving online, with a mobile penetration rate of 133 percent and Internet penetration of 53 percent across the region.

However, to scale effectively in this region, founders need to be acquainted with different local user behaviors and problems and identify some key barriers to entry and regulatory hurdles.

The era of “If you build it they will come” by operating only in tech hubs like Silicon Valley, New York, London, Berlin or any other tech hub alone is certainly over. The tech sector now requires a more nuanced understanding of users from different nations—especially in emerging markets—and how they use and value technology in completely unique ways. A clear challenge for many tech companies and entrepreneurs lies in understanding the different cultural and economic nuances from each country or region and, at the same time, resolving major problems for hundreds of millions of people. We conducted interviews in nine different countries in Southeast Asia to understand some of these nuances and challenges.

To help conceptualize the Southeast Asia region as one larger tech market, four key points emerge from our interviews. These points will also help to navigate this unique region, generate more successful cross-border expansions, build partnerships, and get investments in the region.

1) Shared Problems across the Region

Mobile-first and mobile-only is a key principle to understand. Smartphones are the very first personal computers for many in Southeast Asia and other emerging markets. As one interviewee explains, in Myanmar alone, people leapfrogged from basically using nothing to a 90 percent mobile penetration. Similarly, smartphone adoption in 2020 is expected to hit 67 percent in Indonesia, 71 percent in the Philippines, and 73 percent in Myanmar. While it is clear that technology will provide important solutions to local problems, key infrastructure is severely needed and just starting to develop in many of the developing nations.

Some areas to think about are:

Our findings show that there is a pervasive stereotype toward many countries in Southeast Asia that there is a fundamental lack of tech talent. However, this couldn’t be further from the truth. According to one interviewee, it’s all about matching what one wants to build with the talent pool in a specific market. In Cambodia, for example, one may not find AI experts very easily, but there is an abundance of app and e-commerce site developers. Meanwhile, many corporations such as Samsung and Nidec are moving their R&D centers to Vietnam due to the significant pool of talented developers available.

To succeed as a tech startup, many resources are needed and are impossible to obtain from one country.

Singapore is already suffering from a tech talent crunch as it aims to add 1,000 fintech jobs every year, and Taiwan has a legacy in the hardware industry with an abundance of hardware and software engineers coming from their universities—as 25 percent of all their degrees are in engineering. This talent could be leveraged substantially for Southeast Asia. Thailand also has a great pool of web designers. Meanwhile, in the Philippines, some tech startups are solving the tech talent crunch by investing in skilling up their engineers in data science and AI by themselves.

The startup ecosystem has been growing so fast that most governments in Southeast Asia lack legal frameworks for companies to operate efficiently. For example, Vietnam is a new market economy, and the right frameworks to invest in startup companies are nonexistent. The same situation goes for the Philippines regarding investment frameworks, but its government is seriously looking into charting regulations and how they apply to SMEs and startups. Therefore, many startups from the region choose to incorporate in Singapore as an alternative. Taiwan, on the other hand, is launching strong deregulation efforts and creating a string public and private partnerships through Taiwan Tech Arena and with the launch of the startup visa that is possible to get within four to six weeks.

In Cambodia, as a few of our interviewees explained, there are issues stemming from a complete lack of formal regulation. While this makes it easy and cost-effective to open an office there, the lack of regulation encourages ambiguous interpretations that could lead to corruption, inefficiencies and red tape. The result is a lot of wasted time and resources figuring out how to comply with this red tape and make the process smoother, which can ultimately kill margins.

4) The Distributed Model for Building a Tech Startup

To succeed as a tech startup, many key resources, mentors and partnerships are needed—and are impossible to obtain from one country alone in Southeast Asia. Therefore, startups need to leverage several countries at once. For instance, total private equity and venture investments in Southeast Asia stood at $23.5 billion in 2017, and in the region, most of these funds are based in Singapore.

As an example of a distributed model to follow, startups could be incorporating and pitching investors in Singapore, leveraging corporate partnerships and investments in Thailand, setting a programming team in Vietnam, picking AI or IoT talent in Taiwan, establishing offices in Taiwan or Malaysia and getting startup visas within four weeks. Targeting test markets such as Myanmar or Cambodia and a growth market such as Indonesia are the ways forward.

Internet technology through smartphone penetration—and increasingly with distributed ledger networks such as blockchain—will provide a platform for people to solve large-scale problems. It will open an unprecedented opportunity for long-term sustainable growth in emerging markets constrained by the so-called “geopolitical prison”—or bounded by their own geography. And the lack of understanding of Southeast Asia as an integrated tech market will stifle the huge potential growth in the tech sector.

A Market with All Key Ingredients

Southeast Asia is seeing a surge in investments in the tech sector, and this is one of the key drivers of the expansion of the tech ecosystem in the region. For startups in the Asian tech space, it is an opportune moment to capitalize on a nascent, but booming industry.

However, unlike other markets, the region is very diverse, and to succeed here means that a calibrated approach will need to be employed, and startups will also need to evolve rapidly with changing consumer preferences.

While all the right ingredients are there for tech startups in the region, companies need to navigate carefully, gain local knowledge and familiarize themselves with regulatory requirements and user behavior. It is not without reason that Southeast Asia is also called a “melting pot of cultures.” 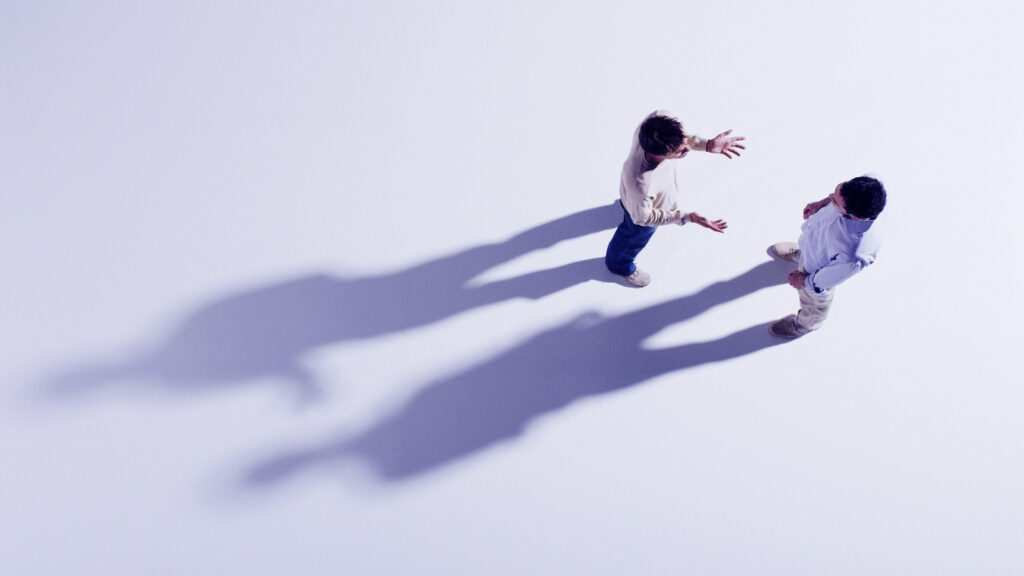 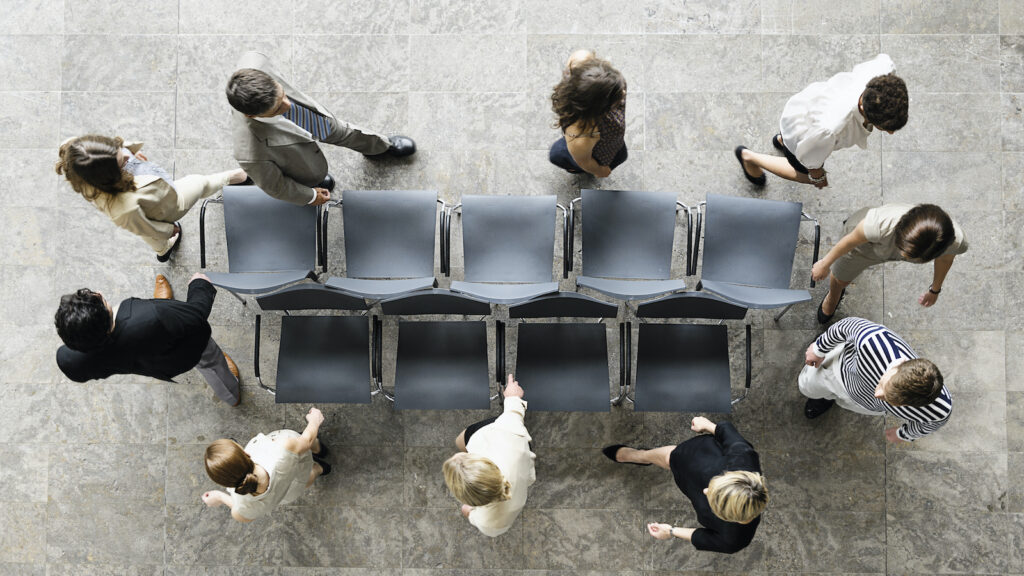 How to Lead a Restructuring in Uncertain Times