What Is 4D Resilience Intelligence and Why Does It Matter? 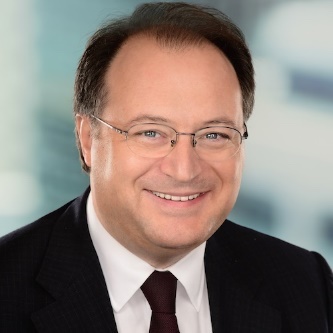 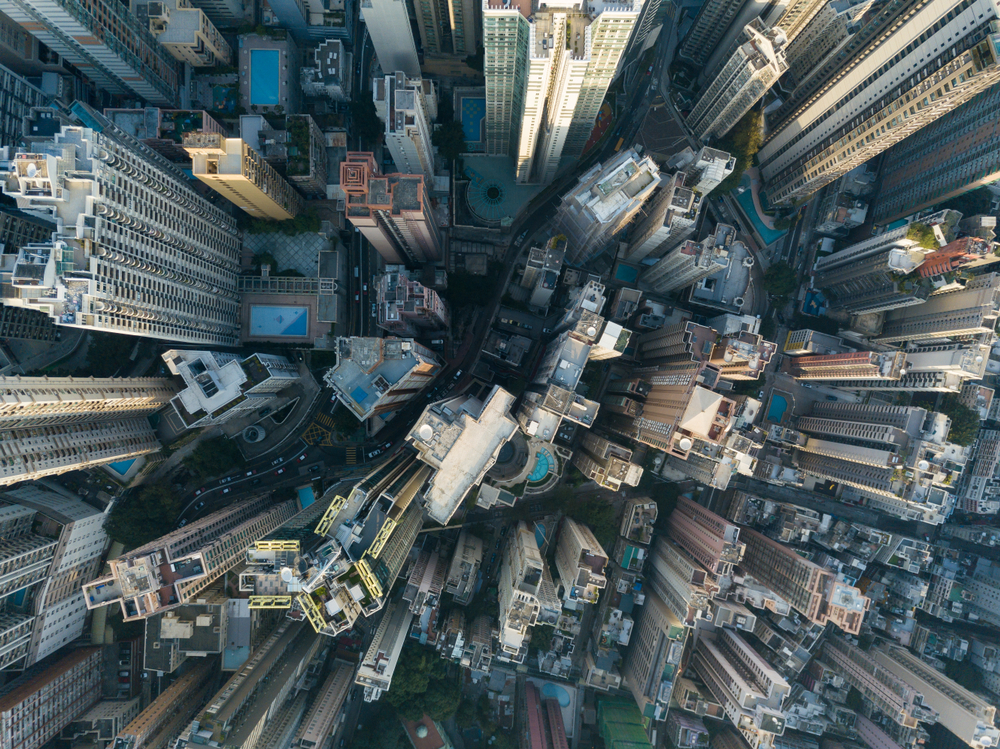 The impact of operational risk on asset valuations has riddled the insurance industry for far too long. So far, it has focused on a two-dimensional view, but new standards and advanced technologies are allowing professionals to move to a real-time four-dimensional view, which forms a solid basis for dynamically priced risk.

Business interruption and disruptions of various supply chains cause tremendous impact on company balance sheets each year. Today, business interruption is among the key risks that business executives are concerned about globally, including in the most populated Asia-Pacific region.

Although many reports comprehensively elaborate on the various types of emerging operational risks, no plausible mitigating solution to this long-standing problem has been suggested thus far. Fueled by new technologies and complexities in supply chains, the problem is growing each year.

The protection gap and its impact on asset valuation is certainly one of the most acute problems among professional circles today. It relates to a wide range of exposures—from natural catastrophes to rapidly evolving cyber risks and other emerging risks that are less understood.

Resilience science is finally providing a solution. It enables greater transparency in all forms of financial management. The resilience discipline, intertwined with traditional business continuity management, provides valuable intelligence and insights about an organization’s recovery capabilities and a fairly accurate projection of losses incurred during a particular time frame. The advancement of technologies, such as IoT networks, sensors and distributed ledger, and the emergence of new standards are now allowing us to monitor these balance sheet exposures in real time. Unfortunately, these capabilities are grossly overlooked by an industry still stubbornly dominated by methodologies and measures of the 20th century.

In professional circles, various stakeholders, including market and prudential regulators, ratings agencies, government departments and especially insurance and reinsurance industries, could be the main beneficiaries of the solution. Resilience intelligence is now able to mitigate resilience loopholes to known and especially “unknown unknowns” that typically characterize losses associated with various vectors of operational risk.

Rapid changes in market supply chains, the introduction of new technologies, such as 5G, quantum computing, IoT, blockchain, Industry 4.0 and artificial intelligence, as well as deviations in behavior, are already influencing the way we work, communicate and transfer value. Their influence will continue at an accelerated pace in the future. Increased velocity of business, in return, requires a fresh and more holistic view of risk and resilience management. Professionals are required to up-skill and take a broader look, well beyond traditional 2D risk modeling based on historical data.

Emerging risks require a deep understanding of their causes and consequences, and this may not be possible without the deployment of advanced technology that monitors these exposures directly at their risk origin and allows enhanced analytics. This is valid for hard and soft data, which includes various social variables (social media) and enables a holistic assessment of a particular impact. This is something that is provided by 4D resilience data.

While the valuation of assets and value-at-risk has been traditionally dependent on accounting and actuarial science, this 2D approach has been proven ineffective and has often fallen short of expectations. This one-sided approach is the main reason we lack proper, standalone business interruption policies. It is also the main cause of inappropriately priced cyber insurance policies that are typically ineffective and difficult to price. Most of the recent examples of high-profile litigation between a well-known insurer and its globally operated client is related to a cyber claim being denied in a dispute worth over $100 million. This is just the tip of an iceberg of numerous similar cases, often not in the public eye.

Insurtech and regtech alliances are unlocking enormous opportunities in uninsured risk, which was previously unmeasurable and, therefore, impossible to price.

Knowing that a large percentage of risk is currently uninsured and that intangible assets among the top S&P 500 companies have now reached a staggering 87 percent, it is obvious that the industries and professionals valuing, auditing and insuring these types of assets have fallen behind due to inability or unwillingness to look beyond the confines of 2D measures.

Fortunately, the traditional 2D approach has now been complemented by the third dimension, which has been quietly emerging and reaching maturity since 2015. Information about various types of operational risk resilience (resilience intelligence—3D) has gathered pace and become very sophisticated to the point where we can confidently build a fourth dimension—4D. Namely, resilience intelligence combined with 2D traditional measures have opened a new level of transparency, which provides deep insight into the losses caused by various threat vectors and allows us to hedge future failures through shorter and better-managed recovery times.

Our team has been working on a strong ecosystem that will be able to harness recovery information from various clients, industries and geographies. Through effective use of machine learning and artificial intelligence, the value of the raw data dramatically improves and greatly reduces guess work about the actual losses likely to occur due to an abrupt, unpredictable business interruption. This preemptive defense produces benefits for all parties involved in the insurance and regulatory domain because it:

The use of 4D resilience data opens up a host of opportunities.

Risk transfer opportunities. Traditional insurance-linked securities (ILS) have been relying on natural catastrophe data; however, with the emergence of resilience intelligence, which funnels financially certified information with a clear audit trail, a new ILS chapter is being opened up for risk-transfer opportunities, especially for cyber-related matters. An ecosystem encompassing many cyber-defense companies, monitoring organizations, global IoT and other networks is now available to clients, but once again, all this information will start to make sense once it translates into monetary values.

Competition and reporting consequences. Although insurance and reinsurance companies and market regulators possess a tremendous amount of unstructured data that can be translated into meaningful management information for pricing purposes, the lack of internal innovation and a degree of inertia makes these players unlikely standalone winners.

Agile insurtech and regtech companies, particularly in cooperation with GAFAA (Google, Apple, Facebook, Amazon and Alibaba) platforms, may be better placed and are already making progress in the insurance and regulatory domain. The move, announced in 2017, seems to be materializing in each consecutive year. These alliances are unlocking enormous opportunities in the area of uninsured risk, which was previously unmeasurable and, therefore, impossible to price.

Knowing that credit and market risk have already been perfected and that the only remaining black box is still operational risk, a paradigm shift toward 4D transparency will finally allow all involved parties in the insurance cycle and regulatory domain to obtain a clear financial benefit. It makes those relationships more balanced and fair.

However, one has to appreciate the fact that 4D transparency also means 4D responsibility. It allows market and prudential regulators to ask the right questions and avoid mutually embarrassing situations seen over the last 11 years. The world has seen too many repeated errors and misbehaviors witnessed during and after the global financial crisis. It is certainly the reason why The Royal Commission into Misconduct in the Banking, Superannuation and Financial Services Industry was announced in Australia. But there have also been numerous scrutinies in other countries of the developed world, where top-tier banks have paid penalty fees of more than $321 billion since 2008. Resilience observed in 4D will allow all subjects to better understand, manage and mitigate fallouts of all types of operational risks in a world of increasing complexity.

Pat Donnelly President of Marsh US & Canada Michelle Sartain Head of Marsh Specialty, US & Canada
URL: https://www.brinknews.com/what-is-4d-resilience-intelligence-and-why-does-it-matter/
Get ahead in a rapidly changing world. Sign up for our daily newsletter. Subscribe
​​