Which Country Is Best To Live In? Our Calculations Say It’s Not Norway. 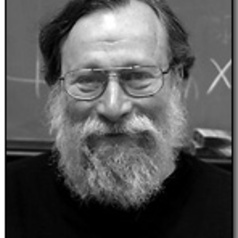 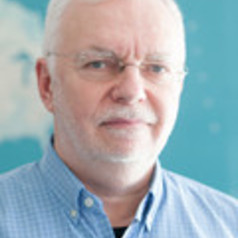 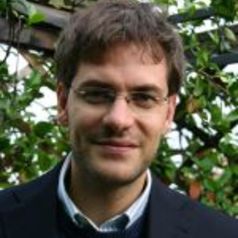 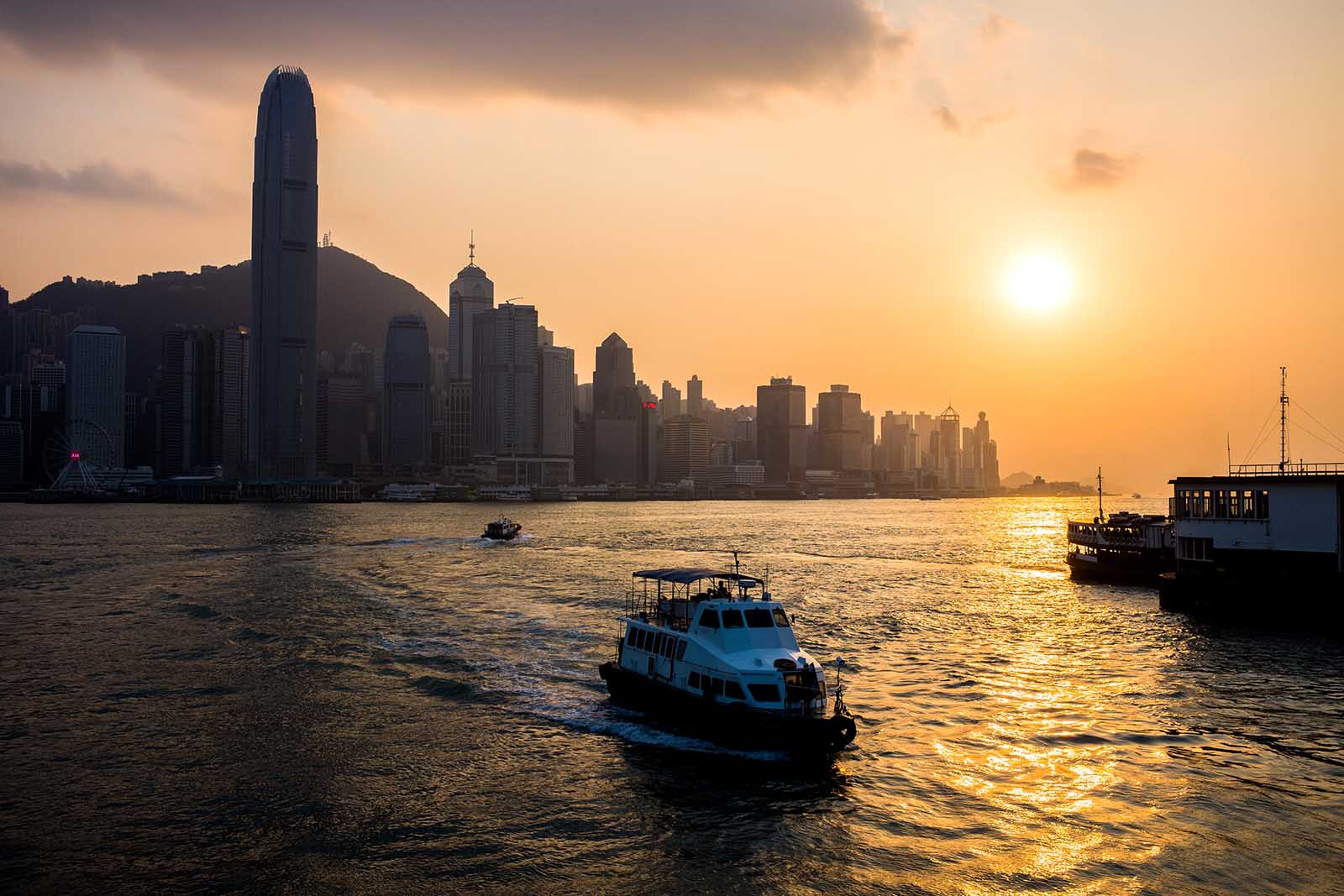 This view shows the skyline of Hong Kong island and boats powering through Victoria Harbor.

Every year, the United Nations releases the Human Development Index.

The HDI is like a country’s report card. In a single number, it tells policymakers and citizens how well a country is doing. This year, Norway was at the top of the class, while Niger finished last.

The index first appeared in 1990. Before then, a country’s level of development was measured solely by its economic growth. By taking noneconomic dimensions of human well-being into account, the HDI revolutionized the idea of what was meant by countries becoming “more developed.”

The HDI has been wildly successful in changing the way people think about the development process. However, it still suffers from real flaws. There have been numerous attempts to create a better index, including one that we published on Nov. 6.

Eliminating the flaws in the HDI make a substantial difference. For example, Denmark was ranked fifth in the world according to this year’s UN rankings, but our new index knocks it down to only 27th, switching places with Spain.

Problems with the HDI

Human development can be devilishly hard to measure. The HDI considers changes in three domains: economics, education and health. One alternative to the HDI, the Social Progress Index, combines data on 54 domains.

In our view, the HDI has three main problems. First, it implicitly assumes trade-offs between its components. For example, the HDI measures health using life expectancy at birth and measures economic conditions using GDP per capita. So the same HDI score can be achieved with different combinations of the two measures.

The HDI also struggles with the accuracy and meaningfulness of the underlying data. Average income could be high in a country, but what if most of it goes to a small elite? The HDI does not distinguish between countries that have the same GDP per capita but different levels of income inequality or based on the quality of education. By focusing on averages, the HDI can obscure important differences in human development. Incorporating inaccurate or incomplete data in an index reduces its usefulness.

The genius of the UN’s Human Development Index is too important to give up just because of problems with its implementation.

Finally, data on different domains may be highly correlated. For example, the GDP per capita and the average level of education in countries are strongly related. Including two highly correlated indicators may provide little additional information compared to just using one.

We propose a new index: the Human Life Indicator, or HLI.

The HLI looks at life expectancy at birth, but also takes the inequality in longevity into account. If two countries had the same life expectancy, the country with the higher rate of infant and child deaths would have a lower HLI.

Our index draws a different picture than the one made by the HDI. Based on data from 2010 to 2015, Norway is not on top of the list in terms of human development. That honor goes to Hong Kong, while Norway drops to ninth place. Norway ranks highly on the HDI in part because of the revenues it receives from North Sea oil and gas, but even with that revenue, Norway’s inequality-adjusted life expectancy is not the highest in the world.

What’s more, on our measure, Niger no longer is last. That dubious distinction goes to the Central African Republic.

The UN puts Canada and the U.S. as tied at 10th place, but Canada is ranked 17th in the world using our system, while the U.S. does poorly, ranking as 32nd. This relatively higher ranking of Canada reflects the higher longevity of its inhabitants and the lower inequality in their ages of death compared to people in the U.S.

In our view, the genius of the HDI is too important to give up just because of problems with its implementation. In our new index, we have provided a simple approach that is free from the problems of the HDI. There is no need to have just one measure of human development, but it is useful to have at least one without contentious flaws.

Warren Sanderson is professor of economics and of history at Stony Brook University where he teaches courses in economic demography and economic history. He is also an institute scholar at the International Institute for Applied Systems Analysis in Laxenburg, Austria, where he works in the World Population Program.

Sergei Scherbov is the deputy program director of IIASA’s World Population Program, director of demographic analysis at the Wittgenstein Centre for Demography and Global Human Capital, and leader of the Population Dynamics and Forecasting Research Group at the Vienna Institute of Demography.

Associate Professor of Social and Political Sciences at Bocconi University

Simone Ghislandi is an associate professor of social and political sciences at Bocconi University.