With Cash Holdings, U.S. Firms Plan One Way but Act Another 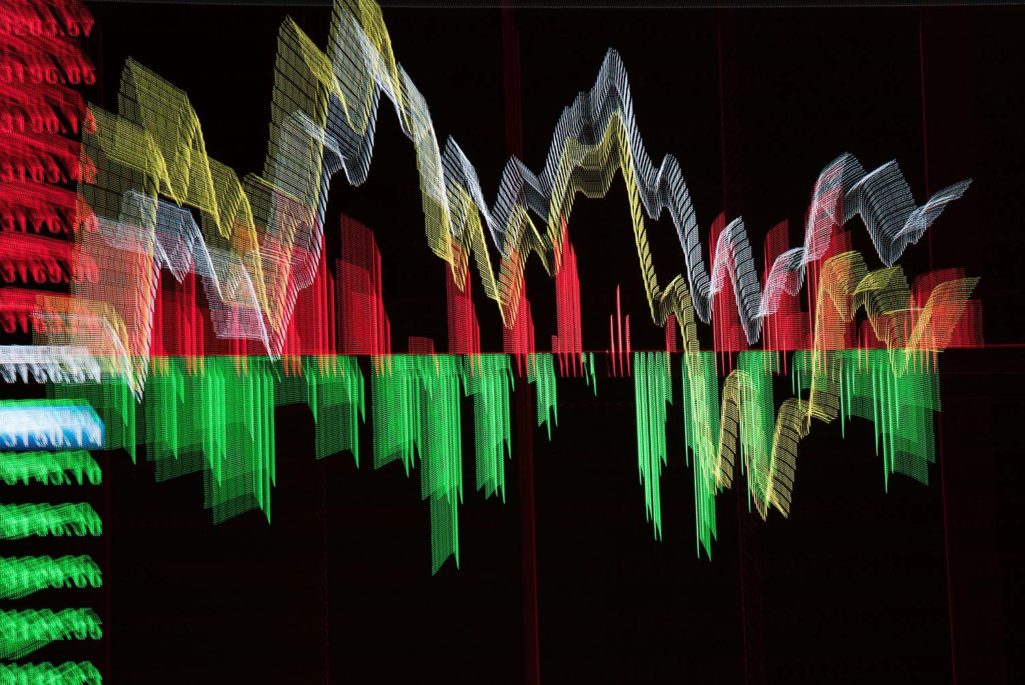 When it comes to American businesses’ short-term cash deployment, the Association for Financial Professionals has observed a troubling trend: U.S. firms are prepared to use cash, but continue to find reasons to hoard it.

The goal of the CCI is to learn corporate short-term cash plans from the people tasked with investing it and deploying it on a daily basis. By not surveying chief executives, academics and analysts, AFP hopes to gain true visibility into American businesses’ short-term cash holdings and, along the way, gain more insight into the health of the American economy.

If a majority of survey respondents expect to deploy cash in a given quarter, we would expect them to be confident about the economy because drawing down precious cash reserves is potentially risky. Conversely, treasury and finance professionals who expect to hoard more cash in a quarter are likely pessimistic about the economy.

So what did the latest CCI reveal? Namely this: As U.S. businesses enter the fourth quarter of 2015, they remain cautious and aren’t building their cash holdings as much as they indicated they would in the third quarter of this year.

Let’s look at the numbers. In the third quarter, the CCI indicator measuring the quarterly change in cash holdings was up at +6. This indicates that companies were accumulating cash, but it also shows a significant decrease from the second quarter reading of +18. The CCI measure tracking expectations for changes in cash holdings in third quarter came in at +8, a decrease of 3 points from what was reported in July’s CCI report—up 11 points from a year earlier.

And so, a pattern is emerging wherein organizations’ expected behavior entering the quarter does not align with their actual behavior. Entering the second quarter of this year, for example, businesses said they were poised to spend more, but did not actually pull the trigger. Rather than deploying cash, the CCI actually observed organizations accumulating cash at a rapid pace.

In addition, the latest CCI showed a more conservative investment posture for the first time in more than three years, decreasing from a neutral reading of 0 to -2 during the third quarter. The weakening global economy, along with talk in Washington about a potential government shutdown and U.S. debt limit concerns, likely have treasurers and CFOs spooked this quarter. What’s more clear is that, as much as treasury and finance professionals want to deploy corporate cash, something in the domestic or global economy repeatedly stops them in their tracks.

Perhaps the much-anticipated interest rate hike by the Federal Reserve, improvements in the political climate in Washington or stabilization of global economies will nudge treasury and finance professionals to deploy more corporate cash. Based on the past few Corporate Cash Indicators, we probably should not hold our breath.