Fintech in China: What’s Behind the Boom? 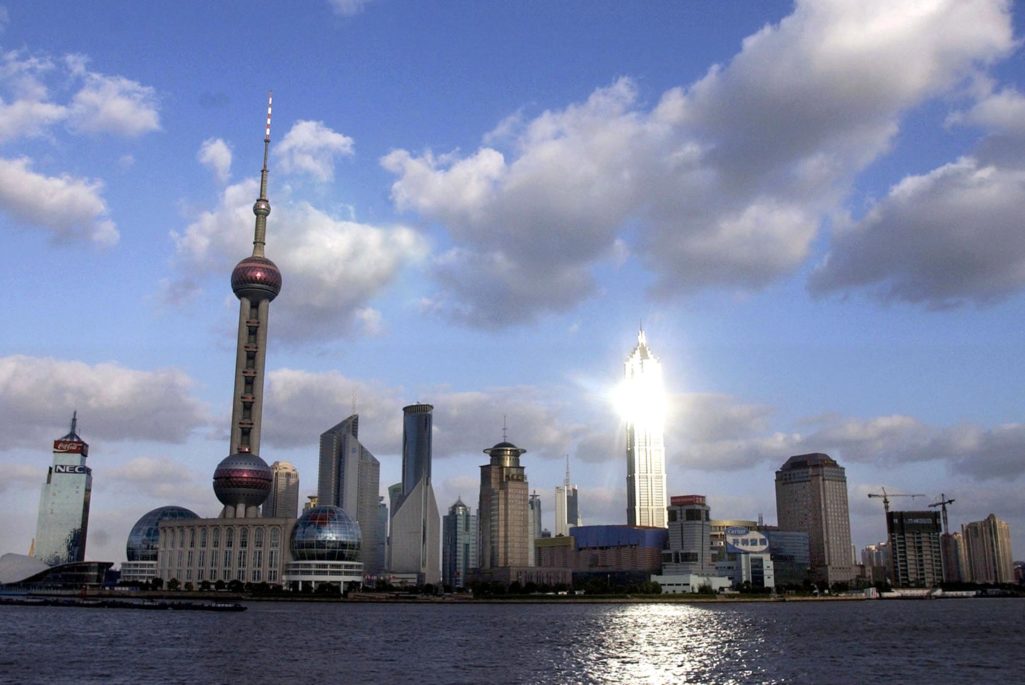 The sun reflects off the Shanghai Jinmao Tower in the Pudong business area of Shanghai, along with the Oriental Pearl Radio and TV Tower.

China has struggled to shake off the perception that it’s lagging behind developed economies in technology and innovation. And while much of that perception is warranted, there is one industry where China can be considered a leader: fintech.

The country makes some of the world’s largest investments in the sector, and it has adopted fintech technologies faster than anywhere else. Companies such as Alipay, Lufax and ZhongAn Insurance have made their names across the globe by using fintech to develop some of the most disruptive business models. These players have enjoyed the fruits of fintech’s unprecedented growth by filling the gaps in China’s structurally imbalanced financial system in an open regulatory environment.

We believe the development of fintech in China has reached an inflection point. From this point, technology will be the key driver of value-chain disruption in an increasingly data-driven industry.

Over the past half decade, we have witnessed phenomenal growth in the Chinese fintech industry. 2013 is widely recognized as the onset of the boom. Since then, major segments of the fintech market have, on average, doubled or even tripled every year. For example, the outstanding loan balance for online peer-to-peer lending platforms surged from 31 billion yuan ($4.64 billion) in January 2014 to 856 billion yuan three years later (Exhibit 1). The explosive growth in China’s fintech sector is further characterized by its relatively short maturity curve. For example, it took four years for peer-to-peer transaction volume to exceed $5 billion in the U.S., while it took only two years in China. Lufax, a Chinese peer-to-peer lending platform founded in 2011, reached an annual loan origination amount of 9 billion yuan in just two years, compared to five years for Lending Club, the biggest peer-to-peer lending company in the U.S.

Venture capital investments in China’s fintech sector are soaring, and these investments have given rise to several unicorns.

‘Fin’ as the Historical Value Driver—Riding the Wave of Transformation

For example, direct financing amounted to only 69 percent of GDP in China from 2011 to 2015, compared to 166 percent in the U.S., according to our analysis. The bank-driven indirect financing model in China has historically been structured around large and government-related corporates. Most SMEs and retail customers have been largely unserved, amid limited and imperfect credit infrastructure.

Noticing the structural imbalances, the Chinese government is gradually pushing for financial reforms. Coupled with the timing of the Internet boom, this has created an opportunity for fintech players to bridge the gaps in traditional financial services by capitalizing on their strong online presence and loose regulation.

Despite the impressive growth, not all players that emerged in this wave of transformation are truly “fintech” in nature. Some of the players grew rapidly by exploiting their less-regulated status to offer products that were stringently regulated in the traditional financial services system. The unregulated growth has led to several high-profile scandals. For example, over 60 percent of the 5,890 online peer-to-peer platforms that ever existed are estimated to have ceased operations based on data from Wangdaizhijia.com. Ezubao, a peer-to-peer lending platform that raised more than 1.5 billion yuan in a year and a half, was proved to be a Ponzi scheme, making it the biggest-ever financial fraud case in China. The recent Zhao Cai Bao default illustrated how online wealth management products were offered to investors who did not have access to transparent information.

Such incidents created growing concerns over the legitimacy of fintech and prompted policymakers to incorporate fintech into the regulatory framework. The tightened regulatory environment will undoubtedly challenge some of the fintech players that have grown uncontrollably amid regulatory loopholes.

As the window of regulatory arbitrage closes, future fintech leaders will differentiate themselves by pushing the frontiers of technological innovation and disrupting traditional financial services business models (Exhibit 2).

We believe big-data analytics, the Internet of things (IoT), and blockchain technologies and applications will form the bedrock for future fintech leaders, owing to their ground-breaking capabilities to acquire, assemble, analyze, and apply information. Data treatment and information processing are at the heart of decision-making for financial services, especially in China where data are often incomplete, not transparent, and sometimes questionable.

For example, technology leaders in China have already achieved a major leap in big data analytics computation capacity and made significant progress in machine-learning capabilities. Leading fintech players are also increasingly adopting such techniques to facilitate their understanding of the market and customers by building know-your-product (KYP) and know-your-customer (KYC) capabilities. They also use such techniques to support the development of innovative products and dynamic pricing. In addition, big-data analytics also enable the automation of decision-making processes and reduce labor costs. The application of these technologies will create significant disruption along value chains and bring about distinctive values for each of the four major areas of financial services:

We have not yet seen the full potential of fintech in China; but we believe that technological advances, coupled with the unique circumstances of China’s financial system, will propel fintech companies to further drive innovation and disrupt the traditional financial services space.

A second part to this piece will be published next week—it will delve into the implications of China’s growing fintech market on various stakeholders.