Medical Control of Aging: Not If, but When 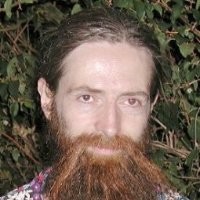 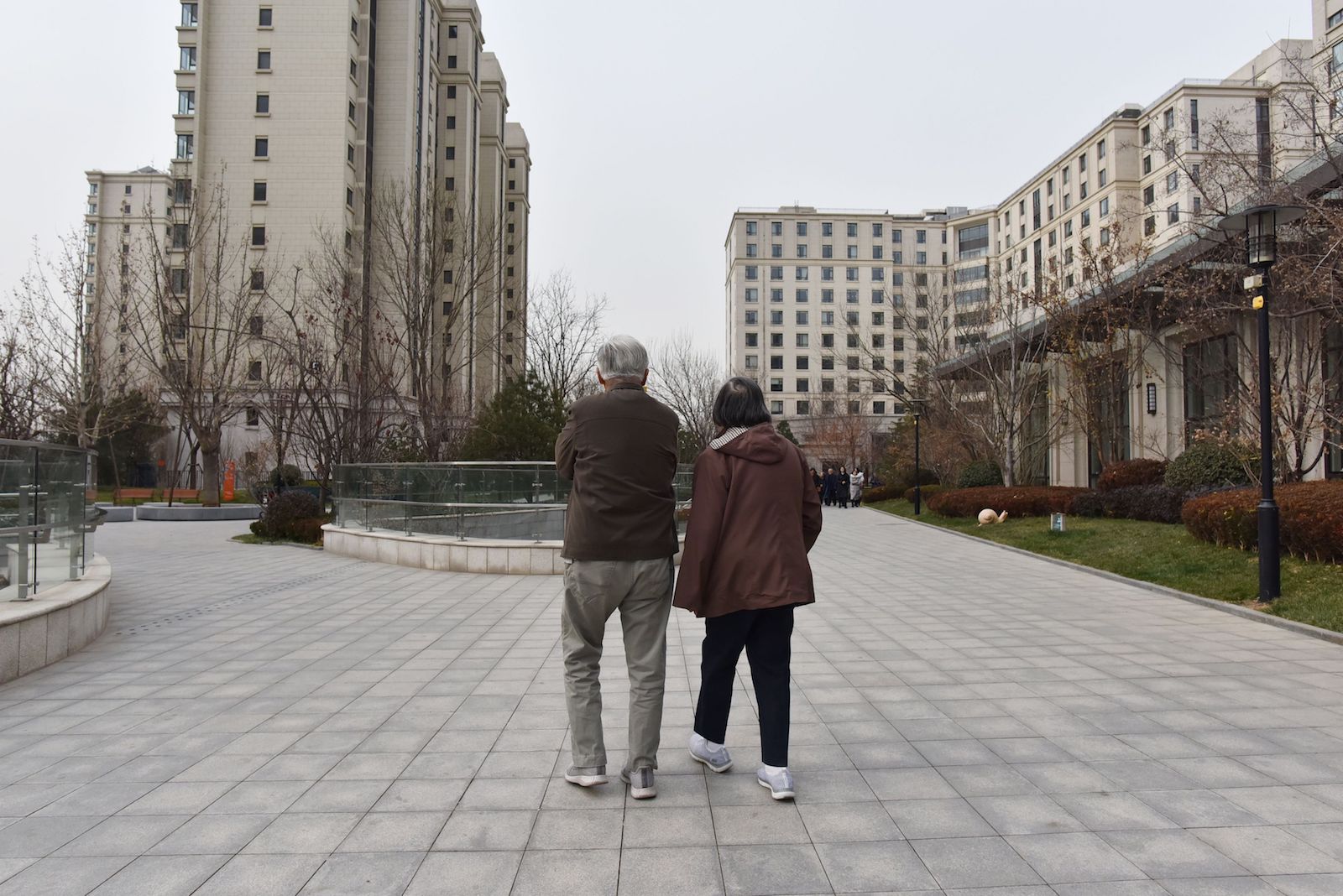 Residents walk to their apartment at the Yanyuan community for senior citizens on the outskirts of Beijing. The relevance of biogerontology can never be understated in the context of aging societies in Asia.

This is the fourth article in a special series focused on health related issues. The previous pieces in this series can be read here, here and here.

In the mid-1990s, when I switched fields from computer science to biology, one of the main reasons I did so was the profound lack of respect that biogerontology endured within biology generally. My then wife, a highly accomplished geneticist, exemplified this view: When asked why she wasn’t interested in the biology of aging, she simply said that it was a “descriptive” field, which is a standard euphemism for a field that is too immature to allow for the alternation between hypothesis formation and hypothesis testing that is the hallmark of “real science.” In fact, many would go further and dismiss biogerontology as a haven of mediocrity. And, to be brutally honest, when I entered the field, it was only in the early stages of becoming—and becoming viewed as—something more than that.

Nowhere is the problem of aging as pronounced as it is in Asia. It is estimated that in the next 15 years, $20 trillion will be needed just to support rapidly aging populations in Asian economies. In fact, by 2030, the number of elderly people in Asia will increase by 200 million. That represents a 71 percent increase in Asia’s elderly population, compared to 55 percent in North America and 31 percent in Europe.

The relevance of biogerontology can never be understated in the context of aging societies in Asia.

Twenty years is a long time in science, and today we are at the gratifying point where the biology of aging is generally viewed as having risen to its rightful place in the pantheon of scientific disciplines. In particular, it is no longer merely a basic science: It has become a truly translational field, in which our understanding of aging’s mechanisms has given rise to the rational design of approaches to mitigate, or even eliminate, aging’s effects on the health of the elderly.

The basis of these approaches is the recognition that, just like simple machines, the complex machine called the human body inflicts damage upon itself as an inevitable consequence of its normal operation, and that it can tolerate only so much such damage before declining and eventually failing entirely in function. This leads to the realization that the way to transcend the body’s “warranty period” is, again, just as for simple machines, to do periodic, comprehensive, preventative maintenance. This will eliminate some of that damage every so often, so that it never exceeds the tolerable threshold, even though it is continuing to be created.

That’s easier said than done, of course, because the human body is so much more complicated than any machine made by humans (and besides, we don’t have its design plans). But in practice, the complexity is not as daunting as it may initially seem. It turns out that the many types of damage that we need to eliminate fall into just seven major categories, each of them amenable to a generic strategy for repair. For example, one category is cell loss: cells dying and not being automatically replaced by cell division. This happens in many parts of the body with age. The generic fix is stem cell therapy—replacing those cells by injecting precursors that divide and differentiate into the needed replacements. Different tissues need different stem cell therapies, but the commonalities between all stem cell therapies mean that once we have a few of them working, it becomes much easier and quicker to get the next one working.

Exhibit: The Seven Types of Aging Damage and Their Maintenance Approach

Stem cell therapy has been around for a while now, but fixes for the other six types of damage have not. With this in mind, the SENS Research Foundation was created using philanthropic funding to support the necessary early-stage research. It took a while, but as of today, it has been hugely successful, with most areas being far enough along to have attracted private-sector investment.

Is Research Moving in the Right Direction?

Research can, however, only benefit humanity if accompanied by a regulatory and monetary environment that facilitates its delivery to those in need, which, in this case, means the elderly. That challenge has historically been very real, but is crumbling now. The Food and Drug Administration in the U.S., for instance, has found a way to approve clinical trials for therapies against aging, thereby transforming the incentive structure for big pharma to make the required investment for developing them. The approval of new therapies is also becoming nimbler, with the advent of new concepts such as adaptive licensing. So it looks as though the path to the patient is opening up in time for the therapies to follow it once they are perfected.

What, then, is the likely time frame for all of this? Well, clearly any such prediction is bound to be wildly speculative, as with any research area—but there is a 50 percent chance that we’ll reach a truly decisive level of comprehensiveness for these damage-repair therapies within 18 years from now, in the late 2030s. We’ll get some of those therapies much sooner than that—indeed, a lot of them are already in clinical trials or within a year or two of entering them—but individual therapies will only give modest benefits to a minority of people, and the final step of combining the therapies may take a few years longer.

When confronted with this prospect, many people recoil: They leap to dystopian assumptions about humanity’s inability to adjust to a post-aging world and to the conclusion that aging is actually a blessing in disguise. This is an irrational response to our fear of the unknown and our fear of being let down.

The defeat of aging is no more and no less than the ultimate goal of medicine. All the other goals of medicine are ethically uncontroversial. For example, no one tries to argue that it would be a mixed blessing to have a cure for Alzheimer’s disease or cancer. The only reason we feel differently about aging is because, through a necessity that existed from the dawn of civilization until only 20 years ago, we have made our peace with aging so as to put it out of our minds.

Now is the time to re-engage that battle.

Dr. Aubrey de Grey works on the development of medical innovations that can postpone all forms of age-related ill-health. His main focus is on rejuvenation: the active repair of the various types of molecular and cellular damage that eventually cause age-related disease and disability, as opposed to the mere retardation of the accumulation of such damage. He performs this work in his capacity as chief science officer of SENS Research Foundation and as VP of new technology discovery of AgeX Therapeutics, and also as editor-in-chief of Rejuvenation Research, the highest-impact peer-reviewed academic journal focused on postponing aging.