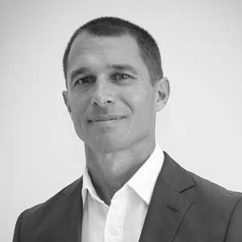 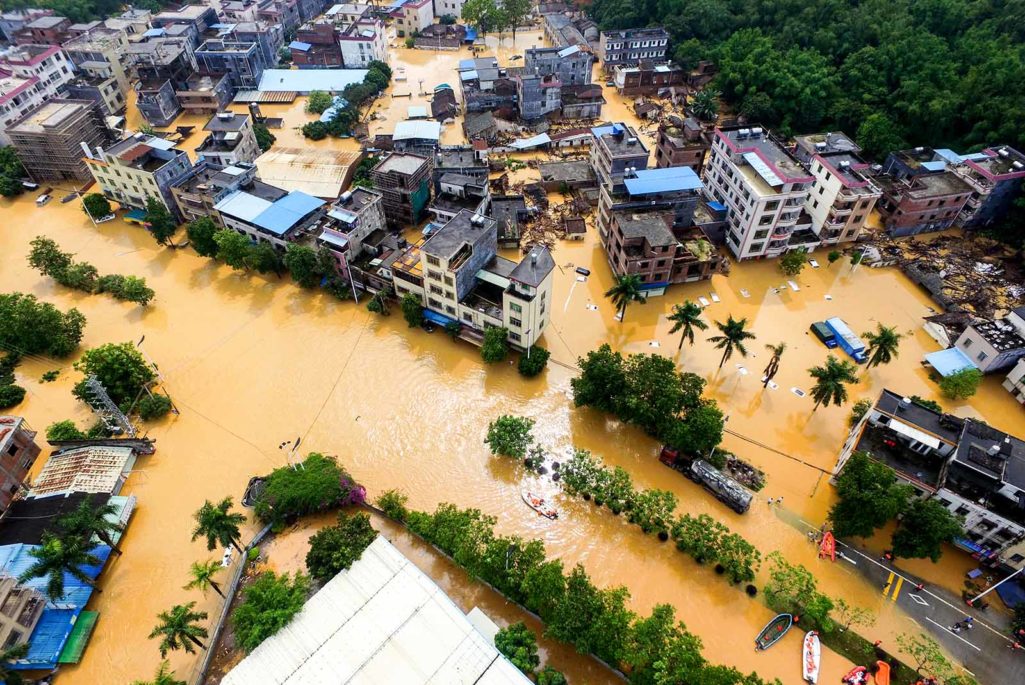 Independent studies document that today’s 29 megacities are the decisive factor in the world economy. In fact, global gross domestic product (GDP) is much more dependent on the largest megacities than it is on the world’s 200 sovereign nations. In addition to contributing to a significant chunk of their national GDPs, megacities also play important roles as global hubs for finance and commerce.

For Asia, the megacity phenomenon has special importance. This is underlined by a number of facts:

For now, megacities have become the cornerstone for development and prosperity. However, their rapid growth also brings a broad range of challenges, which need to be given special considerations.

Comparative NatCat research documents show that Asia hosts the world’s riskiest cities. Tokyo, Jakarta, Manila, Mumbai and Shanghai appear frequently in top-10 global rankings, often leading the charts not only in terms of people and GDP at risk, but in a variety of perils. While Western megacities like NYC, Paris or London achieved their status over centuries, the enormous speed of Asian urbanization leaves city developers without as much time and means to develop appropriate NatCat protection.

A World Bank study predicts that the majority of flood related losses in 2050 (reaching $1 trillion) will affect Asian megacities and calls for risk mitigation through transnational cooperation and insurance. For the latter, Asia is notoriously known for underinsurance. In 2015, five of the top ten natural catastrophe events occurred in Asia. Although the region suffered more than 90 percent of fatalities and almost 70 percent economic losses, less than 15 percent insurance recoveries were flowing into Asia.

How can the insurance industry help? The 2011 Thai flood event, which caused $43 billion economic and $16 billion insured losses, serves as a prime example of what is expected from the insurance industry. In its aftermath, Thailand’s government and insurers collaborated in a manner similar to a public-private partnership (PPP) to ensure prompt, prioritized claims payments, retain market confidence and propel NatCat modeling capabilities for future events. Clearly, continuously building a strong and sophisticated insurance industry will benefit the Asian megacity through adequate product offering, increased capacity and advanced claims payment mechanisms.

Throughout history the leading cities of their time have been plagued by infectious diseases, such as the plague in Rome (166 AD), Paris (1348) and London (1665-1666). In present times, researchers suggest that the annual loss caused by pandemic events exceeds $60 billion underlining that developing Asian megacities are particularly at risk because of population density and poor sanitation facilities. A stark reminder of the fragility of Asian megacities was the spread of the Severe Acute Respiratory Syndrome (SARS) of 2003. Originating in mainland China, the SARS virus was transmitted via air travel from Hong Kong to several Asian megacities and major cities like Beijing, Tianjin, Shenzhen, Hanoi and Singapore.

As with NatCat perils, authorities and the insurance industry need to work together to effectively mitigate risks arising from infectious disease. In the area of life and health insurance, megacities with a smaller footprint and vertical nature—Hong Kong being the prime example—create a special challenge.

Insurance actuaries and risk modelers are tested and required to develop scenarios to address the extreme reality of dense population in confined space. Just like authorities, insurers need to appreciate and fully utilize technical advancement to limit the impact on the life and health of the megacity’s citizen. For example, using 3-D printing techniques for mass housing could be crucial to execute evacuation and relocation at break-neck speed in times of crisis.

Beyond life and health insurance, property insurers can significantly contribute to ring-fencing and securing the economic strength of megacities. Usually, important manufacturing sites, the headquarters of leading companies and national stock exchanges are located in megacities.

Authorities and risk experts in megacities must pool their resources, share experiences and build best practices.

Following the outbreak of an infectious disease, denial of access to key factories or metropolitan business centers can potentially paralyze a country and affect its neighbors in Asia. Property insurers in Asia are required to constantly measure their clients’ exposure to pandemics and consult businesses for mitigation measures and disaster recovery plans.

A city’s vulnerability to cyber attacks is correlated to three parameters: size, decentralization and especially “IT-smartness.”

Modern megacities and major cities like Singapore or Tokyo display these parameters in an aggregated form. Both capitals rely heavily on IT-based solutions—for example, sensors, cameras and smart meters steer traffic, maintain security and manage electricity consumption. Low- or medium-mature megacities in Asia utilize IT to a lesser extent and are subsequently less exposed to cyber threats. However, their vulnerability will increase starting with the area of public transport. As an example, newly commissioned Mass Rapid Transit (MRT) projects will make Southeast Asian capitals like Jakarta, Manila, and Bangkok increasingly smart, but also increasingly vulnerable to cyber attacks.

In recent years, authorities have undertaken major efforts to brace megacities against cyber threats. Commonly an attack on a central power plant or the smart grid is seen as the worst case scenario. Equally, insurers and insurance brokers have invested heavily in cyber capabilities to support clients through increased capacity, enhanced coverage and risk management consulting services.

Because of the rapidly growing cyber threats for megacities, the necessity has become evident to create a newly formalized, multilevel dialogue regarding risk mitigation between authorities, insurers, brokers, and clients, especially from the utility and telco sectors.

While several steps are being taken by authorities and policymakers to address the previously noted common challenges, the quality and speed of action can be enhanced through close cooperation with those who focus their daily work on risks, e.g., the insurance industry.

Insurance as a concept developed over many centuries. One key and lasting principle was that of risk sharing by many. In the context of today’s megacity, where the risk landscape is considerably different and constantly evolving, it is time to revisit the sharing principle and bring together traditional industry competitors in order to foster dialogue between authorities, brokers and insurers.

Just as megacities require their citizens to coexist with greater reliance upon each other, so must authorities and risk experts begin to pool their resources, share experiences and build best practices to develop solutions for a sustainable and prosperous future of the Asian megacity.

Clemens Philippi is the Asian regional head of market management Allianz Global Corporate & Specialty, the industrial insurance arm of Allianz Group. From the regional hub in Singapore, Clemens travels across the Asian region to service clients and business partners. This article is based on Clemens’ whitepaper “Megacities – Pushing the Boundaries of our Industry,” which was first presented in 2016 to the International Insurance Society.