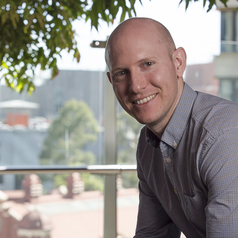 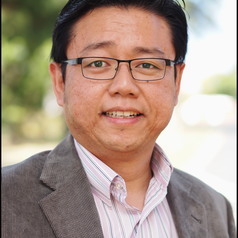 Terence Cheng
Senior Lecturer, School of Economics at the University of Adelaide 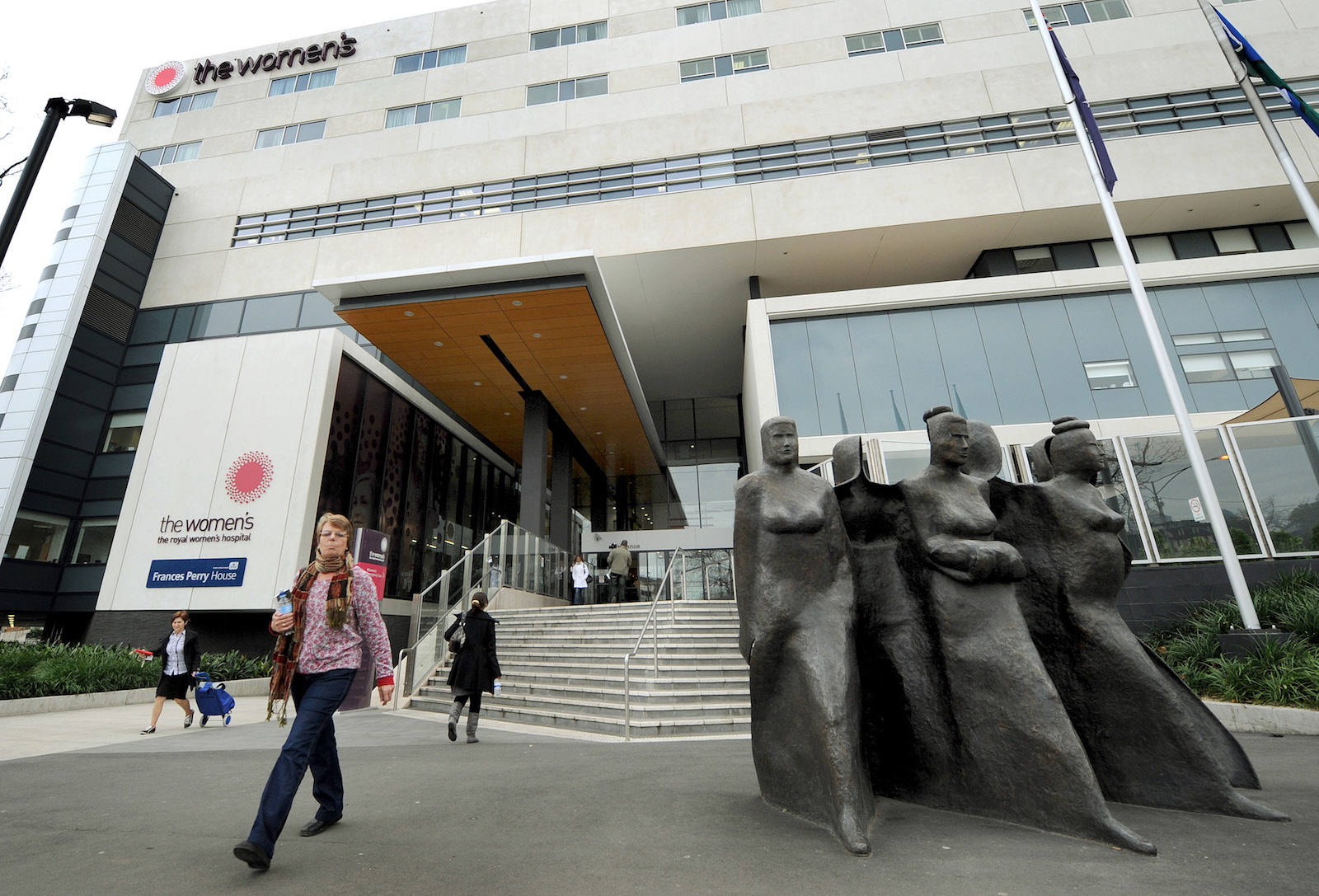 A woman walks out of the Royal Women's Hospital in Melbourne. Private health insurance premiums will increase by an average of 3.25 percent in Australia in 2019.

This is the second article in a special series focused on health related issues. The previous piece in this series can be read here.

If you have private health insurance or are considering getting it, a series of changes that came into effect on April 1 are worth knowing about.

These include the annual premium increase, a small decrease in rebates, the introduction of a new tiered system, designed to simplify things for consumers, and some premium discounts for young people.

This year’s premium increase is quite small compared to recent years, and the reforms are generally sensible. But cost pressures and confusion in private health insurance cannot be fixed overnight.

A Modest Increase in Premiums

Private health insurance premiums will increase by an average of 3.25 percent in 2019. These increases are relatively modest, as premiums have been rising at between 4 percent and 6 percent per annum for more than 10 years. However, compared to consumer price index inflation of 1.8 percent and wage inflation of 2.3 percent, premiums are still rising substantially in real terms for Australians.

But in the current environment, above-inflation premium rises may occur.

For comparison, consider the public health system, where spending increased at nearly 7 percent per year in the decade to 2017.

Out-of-pocket spending by patients also had an above-inflation trend of 5.1 percent per year over the past decade.

So both public and private expenditure on health are increasing substantially. Driving this is the increased use and price of health care. Hospital visits are growing at 4 percent per year, and health price inflation is a further 2 percent per year.

Many hospital procedures such as cardiothoracic surgery, colonoscopies, and hip and knee replacements are increasing in volume by over 5 percent per year. So as patients use their health insurance more, it’s reasonable for the price to rise.

Most Australians with private health insurance receive a rebate from the Australian government to help cover the cost of premiums.

Means testing of rebates along income tiers was introduced in 2012, meaning individuals and households with higher incomes receive lower subsidies.

From 2014, the government began indexing rebates every year, using a formula that is calculated as a difference between the consumer price index and the industry weighted average increase in premiums.

As a result of indexation, rebate entitlements have been gradually falling.

For example, this means that in 2013/14, a person aged 65 or below earning less than $88,000 (base tier) would have received a 30 percent rebate. Today, a person of the same age in the base tier would receive a rebate of just over 25 percent.

From April 1, rebates have decreased between 0.1 percent to 0.5 percent from their levels in 2018/19, depending on the income tiers that people fall into.

For a typical family policy that covers both hospital and extras—with premiums approximately AU$140 per two weeks ($100)—the decrease in the rebate translates to a very small rise in premiums of AU$1 per two weeks.

One key initiative starting on April 1 is the introduction of four tiers of private health insurance coverage: basic, bronze, silver and gold. This is distinct to the income tiers we talked about above.

In this case, each tier mandates the minimum set of treatments, defined by clinical categories, that insurers must cover.

For instance, policies in the “basic” tier are required to cover rehabilitation services, hospital psychiatric services and palliative care.

Insurers can include other types of treatments that are not mandatory under the basic tier if they choose to do so. Each additional tier covers a wider range of treatments, in addition to services mandated in lower tiers. This simplified categorization of policies is designed to help consumers understand how comprehensive their coverage is and enable them to more easily compare products offered by different health funds.

While this initiative provides consumers with greater clarity on the types of services covered by each type of health insurance product, it still does not standardize care completely.

Health funds can offer to cover, in lower tier products, treatments that are mandated only in higher tiered policies, such as providing coverage for pregnancy in a basic policy.

This may confuse patients if they assume their policy covering pregnancy will also cover other costly private procedures such as joint reconstructions (bronze), or back, neck and spinal surgery (silver).

From April 1, health funds will be able to offer discounts on premiums of 2 percent for each year a person is under the age of 30 when they take up private health insurance. Premium discounts are capped at a maximum of 10 percent. The discount is retained until the person reaches the age of 41, after which it will be gradually phased out. This initiative is being introduced to encourage young Australians to purchase private health coverage and to stem the decline in private health insurance ownership among younger people. From September to December 2018, the largest net decrease in insured persons was recorded in people aged 25 to 29.

These discounts on premiums for young people complement the Lifetime Health Cover policy, introduced in 2000, which was designed to encourage Australians to take up private hospital insurance earlier and maintain cover.

Under the Lifetime Health Cover policy, which is still in force, people above the age of 30 without private cover are required to pay a 2 percent loading on premiums for each year they are over 30, if they choose to take up private cover later on.

Another key change is that health funds are permitted to offer private hospital policies with a higher excess in return for lower premiums. The maximum permitted excess is increasing from AU$500 to AU$750 for singles and from AU$1,000 to AU$1,500 for families.

Travel and accommodation benefits will be allowed to be included in hospital insurance plans for customers living in regional and rural parts of Australia. This will assist patients and their caregivers to meet the additional costs of having to travel to urban centers or capital cities to receive specialized treatment.

Natural therapies such as yoga, naturopathy, pilates and reflexology will no longer be covered under a general treatment policy. A total of 16 natural therapies are excluded. A review undertaken by the National Health and Medical Research Council concluded there is no clear evidence of the efficacy of these therapies.

Finally, to strengthen consumer protection, the role of the private health insurance ombudsman will be expanded, giving the agency new powers and greater capabilities to address issues and complaints.

Dr. Peter Sivey is an associate professor in the School of Economics, Finance and Marketing at RMIT University. He is working on research on health care markets including hospital waiting times, hospital performance reporting, doctor pricing and financial incentives for doctors.

Senior Lecturer, School of Economics at the University of Adelaide