Severe Skills Shortage in Emerging Asia—Could it Get Worse? 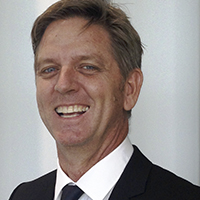 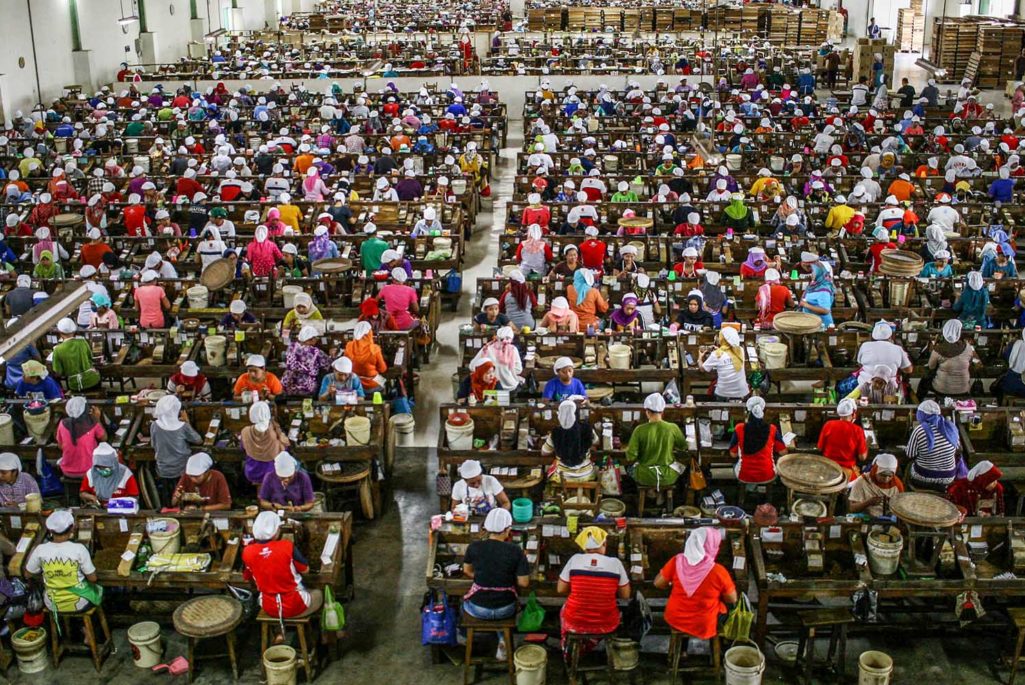 Indonesian women are seen here working on the floor of a clove cigarette making factory in Malang, East Java.

Emerging economies in Asia will find themselves struggling to field enough workers with the right skills to meet tomorrow’s workforce needs, despite having large working-age populations, according to a recent report. The inability to pull skilled workers in to fill the substantial skills gap could become the single biggest hurdle in Asia’s growth story.

The report focuses on the skills gap in China, India, Indonesia and the Philippines. It finds that while these countries all have the advantage of a young demographic in the workforce, this advantage is less than adequately harnessed, with the exception of China. This is owing to the conspicuous gaps between the graduate skill pool and the skills required in core and emerging industries, such as information technology in India and business process outsourcing in the Philippines.

China. Over the next decade, the working-age population will decline, partially due to China’s one-child policy implemented from the late 1970s until 2015. The lifting of the one-child policy may increase the size of China’s working population, although it will take several years for the full effects of the policy reversal to be seen. Although the movement of the workforce from rural to urban regions will add to the overall availability of workers in urban centers, highly skilled labor will remain scarce. This is because migrant workers from rural areas lack both technical and soft skills, and usually end up filling menial, low-paying jobs in cities.

Moreover, as China’s economy matures, it will no longer be able to depend on cheap labor to fuel its growth, but will require skilled workers demanding higher wages. The demand for skilled labor is set to grow over the next few years, with the demand for college graduates or vocational training far exceeding supply. Although higher salaries are desired by workers, higher pay may not necessarily be the only means of enticing workers to stay. Organizations will need to focus on alternative means of retaining workers by providing career advancement or training opportunities.

Companies have to focus on alternatives for retaining workers by providing advancement or training opportunities.

India. Unlike China, India’s working-age population is set to grow over the next decade. Although India has a young population, only about 2 percent of the workforce is skilled, in contrast to countries such as South Korea and Japan, where skilled workers represent 96 and 80 percent of the population respectively. This lack of skilled labor is likely to severely hinder India’s ability to develop quickly.

To deal with labor issues, employers in India may need to consider recruiting more female employees. At the moment, the female labor participation rate in India is only 25 percent. Additionally, India needs improvements in tertiary and vocational education infrastructure.

Indonesia. Much like India, Indonesia has a young population with more than 63 percent of its population below the age of 35. This number is set to grow over the next decade. However, like many other emerging economies in Asia, Indonesia lacks skilled labor. At present, only 4.1 percent of the population has post-secondary or tertiary education qualifications. The need for skilled workers in Indonesia is forecast to grow from 55 to 113 million from 2012 to 2030. This step up in demand for 58 million workers will put immense pressure on organizations seeking to build their talent pool in Indonesia.

Organizations seeking to address skill shortages in Indonesia should put a greater focus on employee training. However, they should also recognize that highly trained internal talent will be sought after by other firms, and hence, the organization will need to put in place additional incentives to retain their trained workforce.

Philippines. Over the next decade, the Philippines will see its working-age population continue to grow and will be able to effectively deal with upcoming skill and talent challenges, given that it has been more successful in providing access to education. But like China, India and Indonesia, it too faces a shortage of highly skilled labor, which could partially be a result of the large numbers of young Filipinos seeking employment overseas. Organizations seeking to address their talent needs could try to expand their talent sources by attracting migrant workers returning from overseas and local workers considering migration.

What Should Organizations Do?

Organizations looking to expand in these countries or elsewhere in Asia will have to invest not only in creating strong skill development infrastructure within, but also in partnering with academia to make curricula more relevant to the evolving jobs landscape.

To do this, organizations need to understand the nuances of the different markets—including the specific talent concerns. The report suggests, for example, that among Chinese and Indian workers, career advancement is the main reason motivating employees to leave their jobs. In advanced economies such as Singapore and Hong Kong, base pay heavily impacts attrition rates.

Using workforce analytics can better equip organizations with an understanding of internal and external factors such as country demographics, compensations and training opportunities to manage and enhance talent decisions that indirectly impact the bottom line. As competition for skilled workers becomes more intense in Asia, it is imperative for businesses to try and understand the motivations of employees better so they can attract—and retain—the best talent.

Dion Groeneweg, is a partner at Mercer and the Growth Markets practice leader for HR transformation and workforce planning. He specializes in formulating and aligning organizations’ business and HR strategy, service delivery models, technology, change management and analytics solutions.