A Big Step Forward on Pandemic Preparedness and Response 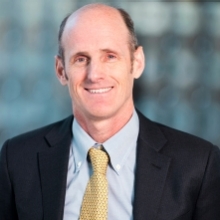 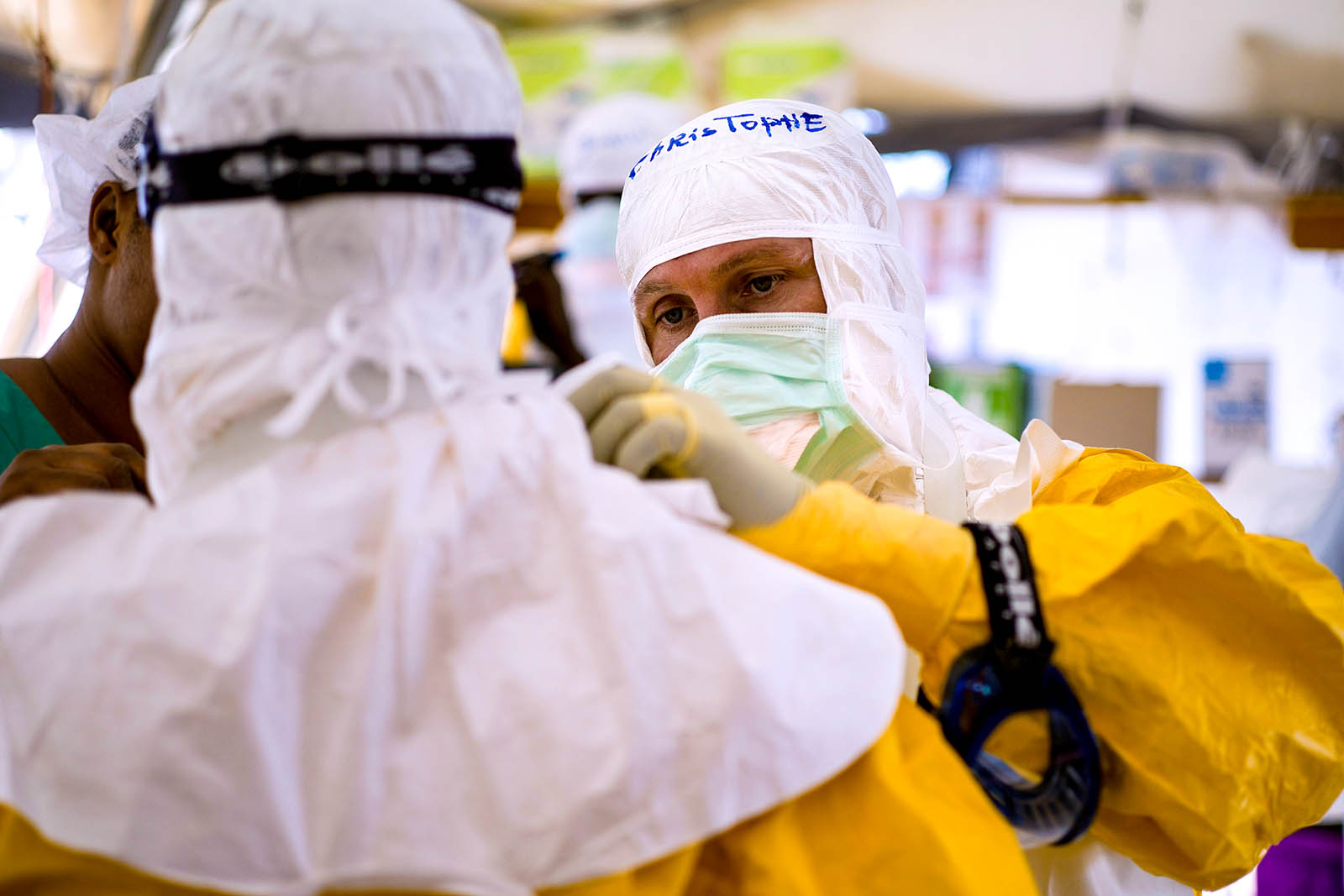 Workers wearing personal protective equipment prepare before leaving the red zone at the Ebola treatment center in Guinea in 2014. Since then, global efforts to strengthen pandemic readiness have started to show results.

This is the final piece in a four-part series about pandemics. You can find the previous pieces here, here, and here.

While it might be hasty to suggest we have collectively moved beyond the legacy of panic and neglect behavior, I am hopeful that the multiple global and country-level efforts to strengthen pandemic readiness emerging since the deadly West Africa Ebola outbreak of 2014 might be starting to bear fruit.

On May 8, an Ebola outbreak was declared in the Democratic Republic of Congo. The government of the DRC announced a three-month, $56.8 million Ebola response plan, and the international community acted swiftly. This stands in stark contrast to four years earlier, when the Ebola outbreak in three countries of West Africa received sluggish response from the international community.

The WBG’s Pandemic Emergency Financing Facility (PEF) made a historic, first-ever financial commitment, approving a $12 million grant from its cash window toward the Ebola response after an emergency meeting of the PEF Steering Body was called. In addition to the PEF, the World Bank reallocated $15 million to be spent on disease surveillance in the DRC as part of its existing health investments, for a combined assistance of $27 million.

Along with the DRC government’s own resources and those from other partners, the funding gap in the response plan was covered in two days, ensuring that there are no breaks in the surge activities being carried out by the government and international responders and allowing them to focus entirely on the Ebola response and urgent health needs, rather than on raising much-needed funds. The mobilization of resource commitments to cover the entire cost of the three-month response plan within a short time is testimony to the new culture of response. This is the first time such a significant amount of funding has been mobilized so rapidly during a major disease outbreak. The need to act swiftly was perhaps the main lesson from the West African Ebola outbreak of 2014, where weeks were lost mobilizing funds while the death toll mounted, eventually to 11,000.

The new culture of response extends beyond finance to research and development. The DRC government also began trials of a new, as-yet unlicensed Ebola vaccine, the rVSV-ZEBOV. The vaccine has proven highly effective in a clinical trial conducted in Guinea in 2015. The DRC trial is targeted for health workers and those who are known to have had contact with persons with Ebola. The logistics of managing a complex vaccine trial in the midst of an outbreak in remote settings are daunting to say the least.

Traditionally, the response to pandemics has been ramping up efforts during an outbreak and then quickly forgetting about it afterward. Breaking this cycle is essential.

Recognizing, however, that outbreaks represent the only time that new vaccines and therapeutics can be tested makes it clear that such crises cannot be wasted. This highlights the critical need for in-country clinical research capacity that can be scaled up for clinical trials during outbreaks. A new report recently launched from the International Vaccines Task Force (IVTF), titled Money and Microbes: Strengthening Research Capacity to Prevent Epidemics, made exactly this point—and laid out how to develop the political support, financing and coordination required to build this clinical research capacity as a crucial part of global epidemic preparedness. The IVTF was convened by the WBG and the Coalition for Epidemic Preparedness Innovations in October 2017.

While there are a multitude of new and improved efforts to strengthen global preparedness, there remains an overarching need to make sure residual weak spots are identified and that there is global public accountability. The Global Preparedness Monitoring Board, launched by the WBG and WHO at the World Health Assembly in Geneva in May, will provide stringent, ongoing independent monitoring and regular reporting of preparedness to tackle outbreaks, pandemics, and other emergencies with health consequences. The board will be co-chaired by Gro Harlem Brundtland, former Prime Minister of Norway and former WHO Director-General, and Elhadj As Sy, Secretary General of the International Federation of Red Cross and Red Crescent Societies. It will monitor emergency preparedness across national governments, UN agencies, civil society and the private sector and report annually on the adequacy of financing, progress on relevant research and development, and the strength of health crisis preparedness.

And just within the past week, we welcomed Australia as a donor to the PEF, joining Japan and Germany. Australia’s $7.2 million contribution will be to the PEF’s cash window, which was set up through an initial contribution from Germany.

Traditionally, our response to pandemics has been ramping up efforts during an outbreak and then quickly forgetting about it afterward. Breaking this cycle and keeping preparedness top of mind is essential to saving lives and minimizing the economic fallout of pandemics. While there’s much more to be done, some of the lessons from our collective mistakes of the past have been learned—and are starting to show results.

This piece originally appeared on The World Bank’s Investing In Health blog.

Senior Director of Health, Nutrition and Population at the World Bank Group

Tim Evans is the senior director of Health, Nutrition and Population at the World Bank Group. 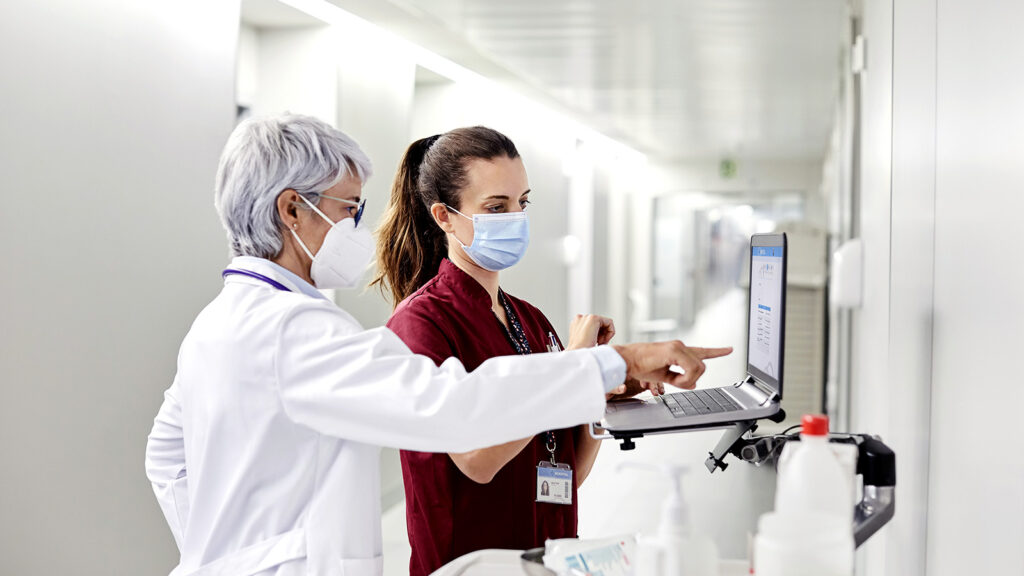 Tom Robinson Partner at Oliver Wyman Sachin Jain President and CEO of SCAN Group and Health Plan
URL: https://www.brinknews.com/a-big-step-forward-on-pandemic-preparedness-and-response/
Get ahead in a rapidly changing world. Sign up for our daily newsletter. Subscribe
​​