A Walk Through an Open World Economy in Crisis 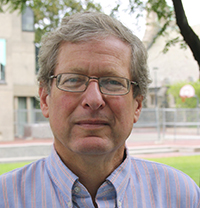 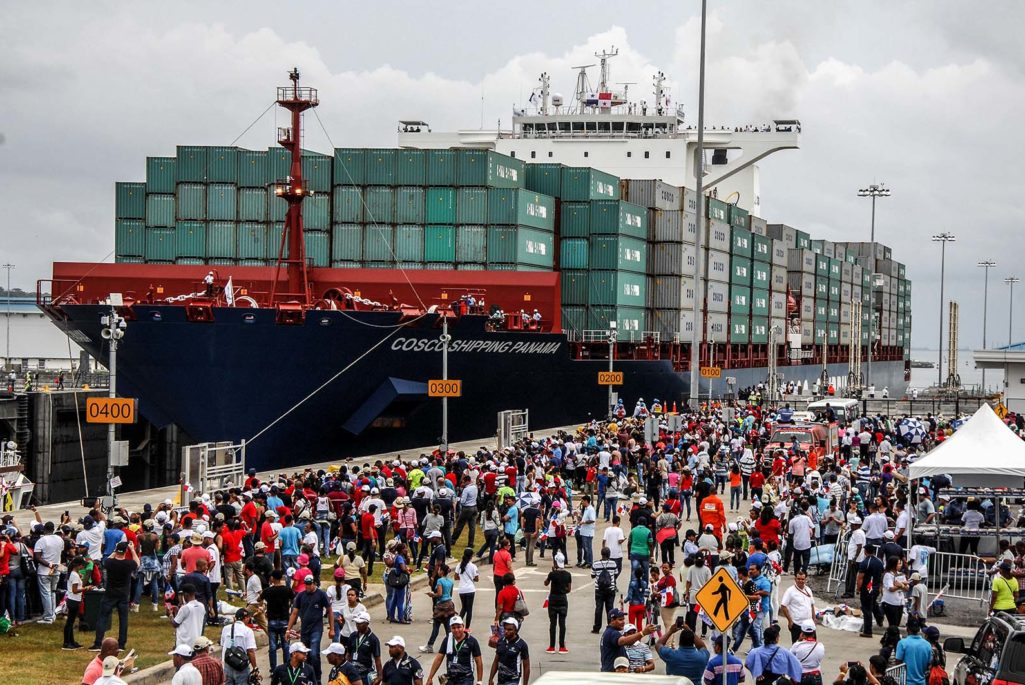 A giant Chinese-chartered freighter nudges its way into the expanded Panama Canal marking the completion of nearly a decade of work forecast to boost global trade.

A backlash against globalization has been building for over a decade, and now we have a good idea of what its politics look like. Those left behind by the world economy have fueled Brexit, the election of Donald Trump in the United States, and the broader rise of populism of the Right and Left in Europe and America. This political trend threatens to upend the international economic order as we know it.

It would not be the first time that an integrated global economy has come undone. For many decades before 1914, the world was tied together by the movement of goods, capital, and people, as well as by a global gold standard. The international economy grew rapidly—more in 75 years than in the previous 750. But this open world order collapsed with World War I and could not be restored.

The first era of globalization became politically unsustainable. Its stability had depended on a willingness among those who mattered to subordinate a country’s domestic concerns to the requirements of its global position. But those who mattered were usually a small elite, for virtually no country was democratic. The middle classes, farmers, and the working classes—the people who bore the brunt of adjusting to international economic trends—had little or no voice.

World War I and its aftermath brought a wave of democratization, and democracy made it impossible to govern in the old ways. The newly enfranchised had tools to resist the imposition of austerity measures that, they felt, pushed them to sacrifice their well-being to safeguard the cosmopolitan elite, which was the principal beneficiary of international economic ties. Political leaders who ignored these concerns lost elections. Americans were in the forefront of skepticism about globalism: after a brief flirtation with Wilsonian internationalism, the U.S. retreated into protectionism, isolationism and severe restrictions on immigration.

The backlash against an open world economy gained force as the recession of 1929 spiraled into the Depression of the 1930s. Waves of revulsion swept country after country, with much of the revulsion aimed at international banks and businesses, which seemed only to demand sacrifice. The result was fascism in some countries, communism in others, social democracy in a few, and economic nationalism almost everywhere. The first globalization backlash turned countries inward and against each other with trade and currency wars—and eventually shooting wars.

When Western powers built the modern international economic order after World War II, they based it on compromise.

When the Western powers built the modern international economic order after World War II, they based it on compromise. They encouraged a gradual opening of economies to the rest of the world; but they also insisted that national governments could pursue the social and macroeconomic policies their constituents deemed desirable. The upshot was 25 years of rapid, stable growth, which permitted a continual increase in international trade, finance and investment. The ultimate result was the era of high globalization that began in the late 1980s.

The second era of globalization is now under the most serious threat in its thirty-year history. The president of the world’s most important economy is on record as saying that globalization “has left millions of our workers with nothing but poverty and heartache. … It is the consequence of a leadership class that worships globalism over Americanism.” He has called the North American Free Trade Agreement “the worst trade deal in … the history of this country” and said that “China’s entrance into the World Trade Organization has enabled the greatest job theft in the history of our country.”

In Europe, growing skepticism about international economic integration led to the British referendum vote to leave the European Union. It feeds analogous movements of the Right and Left from Spain to Poland.

Globalization’s costs are responsible for the current upsurge in hostility to the international economy. To be sure, globalization has generated prosperity in headquarter cities at the commercial and financial centers of global supply chains. And access to the world’s markets, capital, and technology has facilitated rapid economic growth in much of the developing world, and helped lift nearly a billion of people out of abject poverty.

But globalization has left many behind. The trend is not new. In the U.S., the wages of less skilled workers—those without a college education—have stagnated or declined for decades. America’s median household income is remains below its peak in 1999. Previously comfortable middle-class towns and neighborhoods struggle with joblessness and drug abuse. There are many causes of growing inequality, but international trade and investment are certainly among them.

The deep recession that began at the end of 2007 exacerbated ongoing trends, and government mishandling of the recession made matters even worse. The collapse of housing and asset prices hammered the savings of middle-class households, and they have not recovered. The wealth of middle-class families has continued to decline as they struggle through difficult times by drawing down assets and taking on more debt. Meanwhile, the top quarter of the income distribution is pulling further and further ahead of the middle class. Through it all, policymakers have been telling those on the losing side of the modern economy that all is well.

Opportunities and Constraints of Open Economy

The international economy creates opportunities, but it also tightens constraints. Globalization has both benefits and costs; in America, and most of the rich world, a disproportionate share of the benefits have gone to the already well-off, while most of the costs have been borne by the middle and working classes. This trend is not politically tenable. No democratic society can easily embrace international economic openness if too many of its citizens are, or feel they are, on the losing side of global trade and investment.

What can be done? We can start by recalling three essential precepts of modern economics. The first is that the free flow of goods and, within limits, capital, makes all economies better off. The second is that economic integration creates winners and losers. The third is that compensating the losers is a price worth paying to sustain an open economy. As applied to trade, the “compensation principle” is that society is better off with free trade, and compensation for those harmed by trade, than with protection.

There is a fourth principle, not of economics but of political economy: that it is politically difficult to compensate the losers. Winners do not easily part with their winnings on behalf of abstract principles. It has often taken a major crisis to force a rethinking of how society will deal with those made worse off by economic change.

Politicians have not yet come up with a politically viable alternative to the populist rejection of globalization. Some societies seem to be dealing with it better than others, but there are precious few countries whose commitment to international economic integration is secure. Until existing political parties and leaders are able to present a workable, attractive, vision of how our societies can address the economic and social costs of globalization, an open world economy will be in danger.

Jeffry Frieden is a Government professor at Harvard University,  specializing in the politics of international economic issues. He is the author, among others, of Currency Politics (2015), Lost Decades (with Menzie Chinn, 2011), and Global Capitalism (2007).