Angling for Taxes in Asia and the Pacific 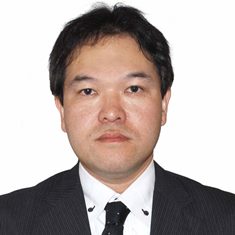 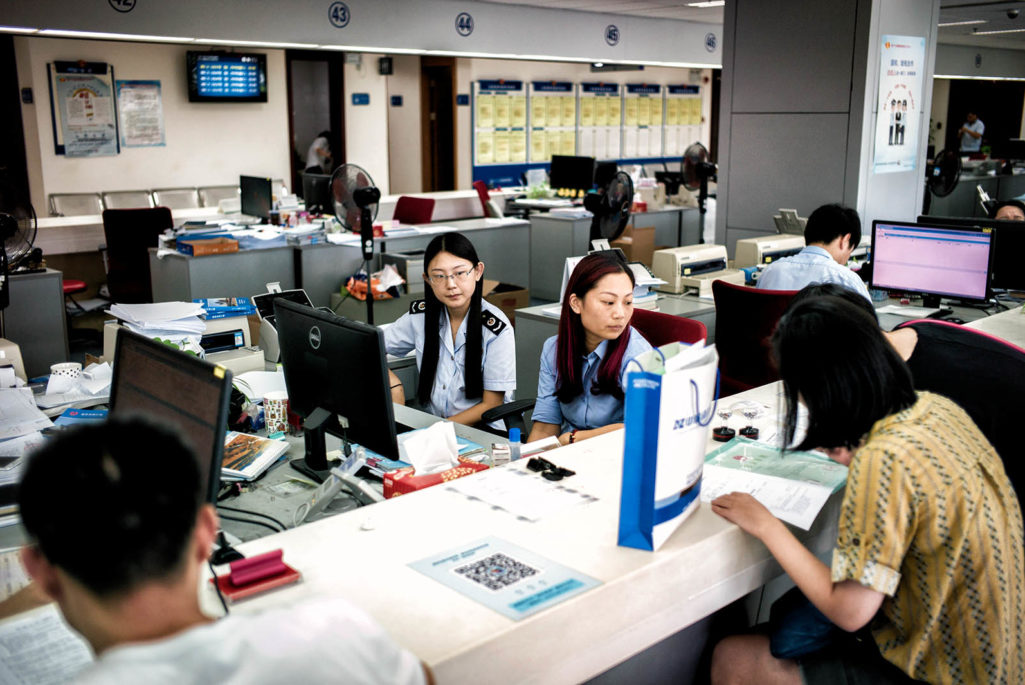 In this picture taken on September 13, 2016, state employees work at the taxation affairs department in Shanghai.

While the average tax-to-GDP ratio overall across Asian economies has increased in the years up to 2013, revenue collection bodies in many of these countries will require significant resource investment so they can support growth in their revenue base and improve levels of voluntary tax compliance.

The unweighted average tax–GDP ratio for fiscal year 2013 for Asian economies stood at 18.8 percent, significantly lower than the OECD average tax burden of 34.2 percent, according to Asian Development Bank’s (ADB) recent report on tax administration in Asia and the Pacific.

This ratio increased in 14 of the 21 economies surveyed, and fell in the others. For fiscal year 2013, Australia, Japan and New Zealand had a tax–GDP ratio in excess of 27 percent, while in Brunei Darussalam, Cambodia, Hong Kong, Indonesia, Myanmar, Singapore and Taipei the ratio was below 14 percent.

The report analyzes the administrative frameworks, functions, and performance of 21 economies in Asia and the Pacific, and shares developments and trends, as well as practical guidance on tax administration practice and performance based on surveys of revenue bodies. Varied tax structures. To understand the administrative frameworks, functions and performance of national revenue bodies, it is important to consider the size and composition of their respective tax bases. The term “tax structure” generally refers to the mix of taxes for overall government revenue purposes, and the relative amount of tax revenue each contributes to aggregate revenue collections, expressed as a percentage of total taxes.

Tax structures are impacted by a range of factors that vary significantly from country to country. In Asia, while direct taxes are the main source of tax revenue, there are differences across the region. For example, in countries such as Cambodia, China, South Korea, the Kyrgyz Republic, Laos, Maldives, Mongolia and Tajikistan, direct taxes represented less than 25 percent of the overall tax burden.

Tax structures are impacted by a range of factors that vary significantly from country to country.

Likewise, consumption taxes such as value-added tax (VAT), goods and services tax (GST) and excise comprised more than 45 percent of the tax burden in Cambodia, China, Laos, Tajikistan and Thailand.

Institutional and organizational design. With a few exceptions, countries rely on their tax systems to generate the bulk of revenue required to fund the delivery of government services. Administering a range of complex taxes across a large population of citizens and businesses is inevitably a complex and costly undertaking. It requires that the national revenue body be equipped with sufficient powers, autonomy and resources to carry out its mandate efficiently and effectively—an area that Asian economies can show improvement in.

One challenge the tax administration faces is that revenue bodies in many Asian countries have limited autonomy, especially when it comes to flexible use of budgeted expenditure, internal structure design, and the ability to influence recruitment.

According to the findings, this is true of countries such as Brunei Darussalam, Cambodia, Hong Kong, Indonesia, Mongolia, Myanmar and Taiwan. Revenue bodies in Japan and South Korea, while they have relatively more autonomy than most of their counterparts in developing economies in Asia and the Pacific, also have relatively limited autonomy when compared to many other OECD members.

Many Asian revenue bodies do not plan long-term and focus only on the immediate fiscal year, which indicates that a longer planning horizon needs to be adopted, and a more comprehensive strategic planning framework, including performance measures, needs to be put in place.

Improvement in electronic services. One of the promising aspects of tax administration across Asia is that a vast majority of economies surveyed reported having a plan or strategy to improve the range and the quality of their electronic services over the medium-term.

A number of economies such as Mongolia, Thailand and Malaysia are achieving good levels of progress by filing tax returns online; however, in countries such as Cambodia, Hong Kong and the Philippines, either little or no progress has been made in this area. That said, most emerging economies in the region appear to have significant potential to make greater use of fully electronic payment services, which can allow them to do away with other costlier payment services. On the other hand, many revenue bodies do not appear to monitor the use of different payment methods and do not have a good understanding of related costs and benefits.

In general, tax administration across Asia is improving, particularly in the area of implementation and use of e-services, but a significant potential remains for the region’s developing economies to exploit the benefits of the provision of these services.

In many regional economies, there is also huge potential to improve transparency in revenue administration operations. This will require more resources, particularly considering that the region’s economies will continue to grow and the demand for services will continue to increase.

Yuji Miyaki is a public management specialist (Taxation) in the Sustainable Development and Climate Change Department for the Asian Development Bank. Yuji oversees the development and implementation of policies on taxation and capacity development in ADB, and is Secretary of the ADB-wide Governance Thematic Group. Prior to joining ADB, he worked for 20 years in the Ministry of Finance and the National Tax Agency in Japan