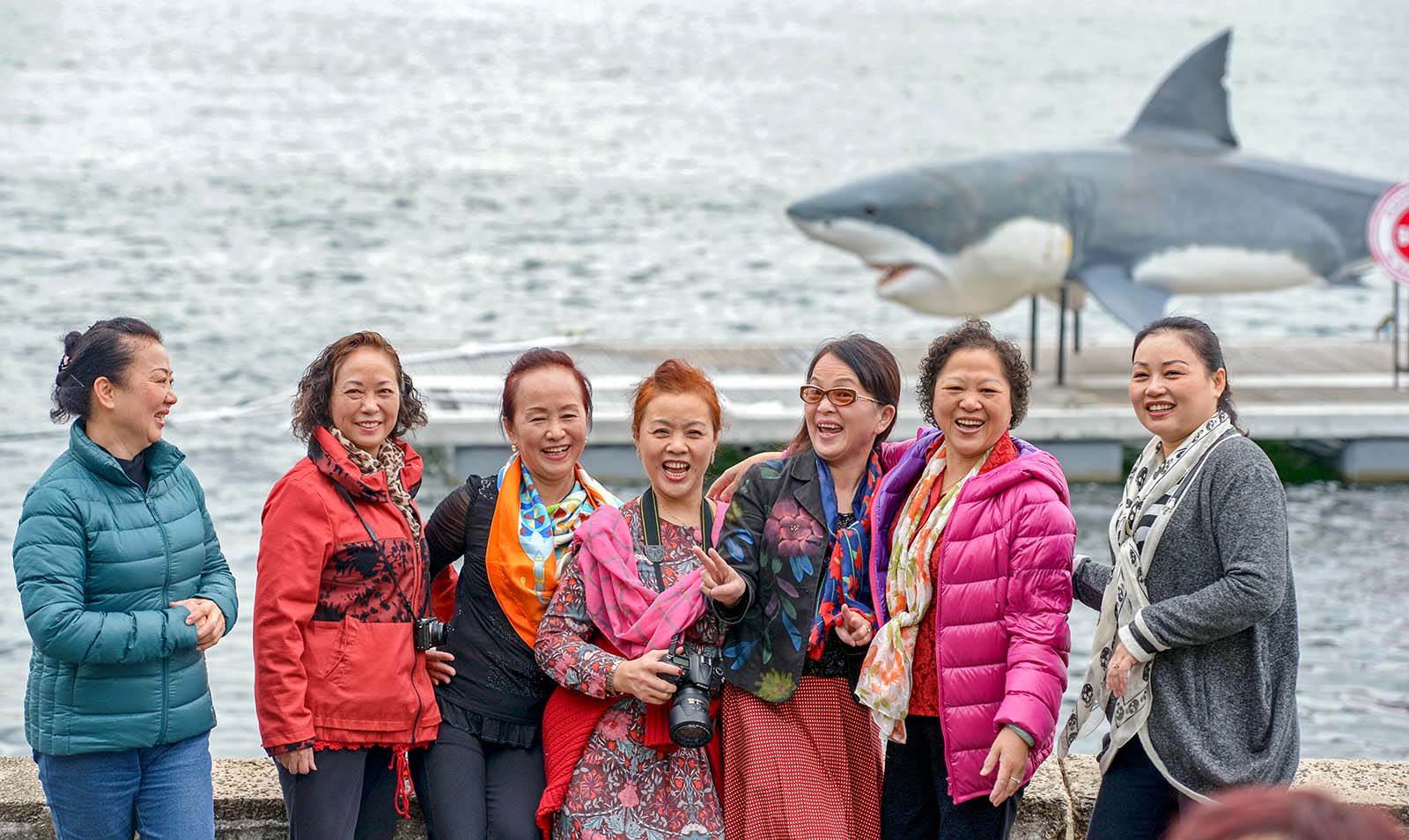 Increasing economic affluence in Asia-Pacific has been accompanied by higher cross-border tourism that has outpaced GDP growth in the region. According to a recent report by Visa, “Asia-Pacific households now account for one in three global traveling households, up from one out of four in 2006.” It is likely that even further growth will be witnessed, and by 2025, an estimated 90 million households from the region will become part of the global traveling class.

In the last decade, outbound travel demand in 12 major Asia-Pacific economies increased twice as fast in terms of constant dollars and prices. Currently, China is the regional leader: Between 2006 and 2016, its outbound travel demand witnessed a staggering increase of 22 percent per year. In comparison, its GDP grew by 9 percent annually. By 2025, China is expected to add an estimated 80 million more households to the global traveling class.

Only Japan recorded a decline, largely on account of its aging population, which is more keen to travel within the country. Japan’s slowing outbound travel could also be attributed to its relatively slower pace of economic and income growth.

Exhibit 1: Travel and Tourism Expenditures Are Growing Faster than GDP in All Major Asian Economies Except Japan

The report highlights that most Asia-Pacific travelers are likely to travel within the region. However, the more affluent subset is likely to undertake longer trips to the U.S. and countries in Europe. Residents of Singapore, who boast an average household disposable income of nearly $137,000, displayed the highest tendency for long-distance travel. Singapore was followed by Hong Kong and Australia, where residents have disposable incomes of $102,000 and $85,900, respectively. In countries such as India, Japan and Indonesia, the incidences of outbound travel were found to be significantly lower.

Increasing Number of Cities that Can Support Mass Tourism

It is likely that outbound travel growth will continue its upward trend, as more cities reach a level where they can support mass tourism. The report states that “the propensity of households to travel cross-border ramps up once traveling-class households reach a critical mass of around 800,000 (roughly 70 percent of total resident households).” With rising economic affluence in Asia, more cities will become centers of outbound cross-border tourism. In China alone, the number of such cities is likely to double by 2025.

Travel Patterns Vary within the Region

Although the traveling subset in the Asia-Pacific region is expanding, their preferences and travel patterns do not necessarily align with those of established markets. The report highlights that, “Travel arrivals indicate a preference for European destinations among Singaporean travelers, while Indonesians—who are newer to international travel—appear to favor Middle Eastern countries.” Indonesian travelers displayed a strong tendency to travel to Saudi Arabia. In contrast, Saudi Arabia ranked 17th among Singaporeans.

To further illustrate the skewed preference patterns within Asia-Pacific countries, the report cites how “Indonesian and Singaporean traveler preferences coincided in only three out of 40 top long-haul destination countries ranked.” Likewise, when making a travel decision for an international destination, Indonesians seemed to consider “rich culture and heritage” as one of the most important factors, while for Singaporean travelers this was a distant factor.

The varying patterns in travel preferences signal both opportunities and challenges for the tourism industry. Although Asia-Pacific travelers are largely traveling within the region currently, they are likely to explore distant shores as their disposable incomes increase. This traveling segment is also expected to make travel decisions that are unique in comparison to traditional preferences and interests. Market dynamics must be keenly observed for signs of the emerging traveling class in Asia-Pacific, as each economy is at a different stage of development.