Are Corporate Conferences Ever Coming Back? 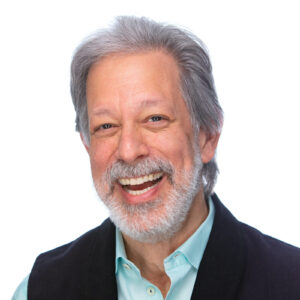 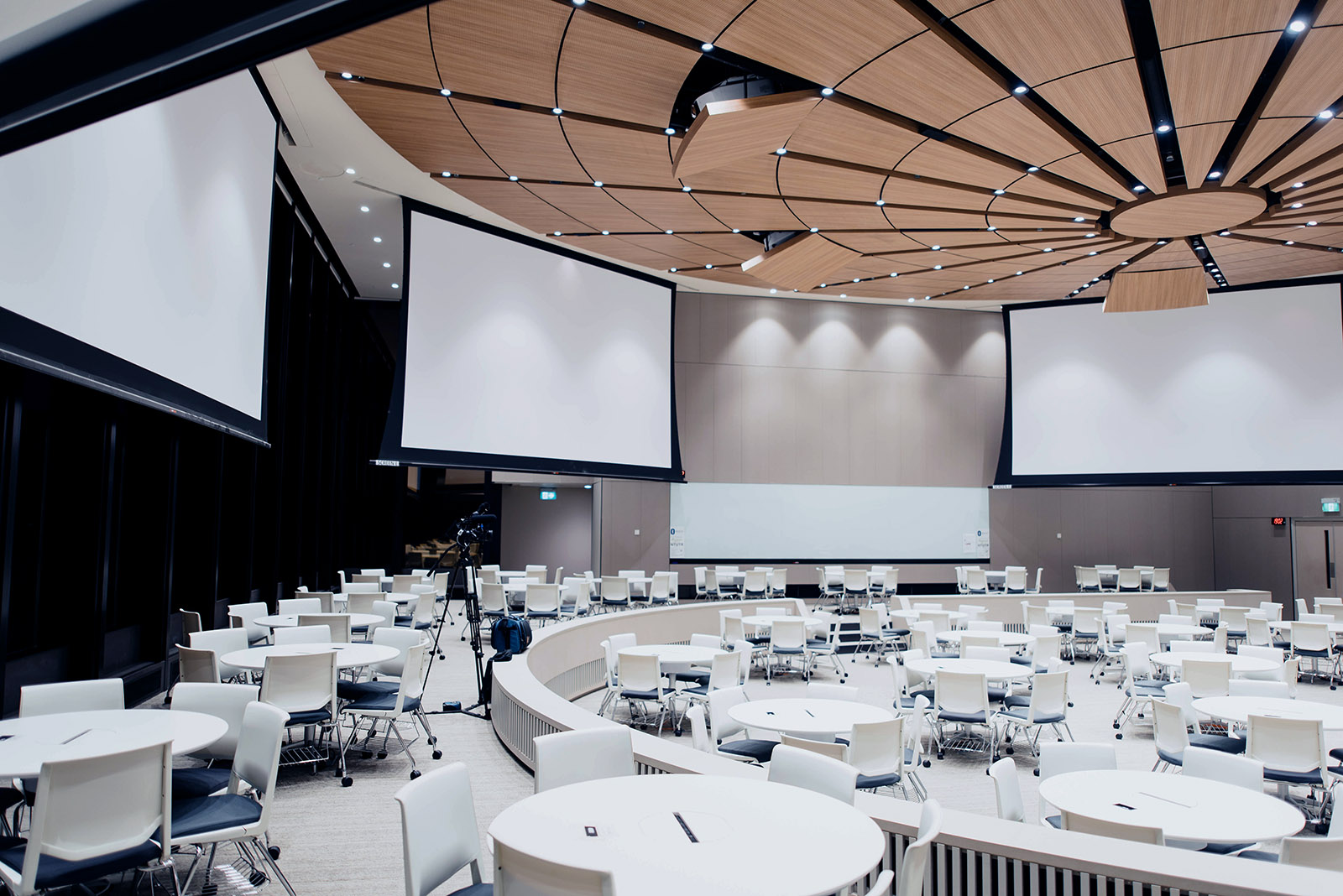 An empty event space is decorated for an upcoming conference. Corporate conferences had to adapt to COVID-19 disruptions and, as a result, virtual events will be apart of our world going forward permanently.

The corporate event space has been one of the sectors hardest hit by COVID-19. In the U.S., the events industry employs more people than the telecommunications, automotive or the oil and gas sectors do. Yet, the longer the pandemic continues, the more employers and employees become accustomed to using virtual tools to bring people together — in place of live events.

BRINK spoke to Tony D’Amelio, who has spent 50 years as an agent representing well-known speakers and talent for live events. We began by asking him how his business stands today.

D’AMELIO: What happened in March is that the sector was eviscerated and 95% of it went up in smoke. That’s not an exaggeration — 95% of it just went away. Today, as we stand, this pandemic has lasted longer than people expected. And folks have gotten to the point of saying, “We need to communicate with our dealers, with our employees, with our customers, whatever our constituent group is — and the only way to do that is through virtual.”

So virtual events are starting to become more established. We did more work in the first half of August booking virtual events than we did the months of June and July. So every month it has improved.

Two things are driving the embracing of virtual as a viable event delivery means. The first is that in-person events are not coming back anytime soon. At the start of this, business people planned to wait it out. That strategy became impractical. The other is that the technology has become so much more robust. These virtual platforms are able to engage audiences through breakout rooms, through polling, through Q&A configurations — all kinds of unique and engaging ways. And the more engaging it gets, the more people will feel as though it’s a viable way to communicate.

Also, virtual gives everybody a front row seat. And it means that anyone who’s presenting in virtual doesn’t have to project to the last row of the room. They can talk in a whisper and it will be just as powerful. So people are starting to look at the value that virtual has, the unique qualities it has and to play to that and make it as best we can. Both of those things are driving the increase in activity.

BRINK: So some form of this virtual will stay around, even after a vaccine, in your view?

D’AMELIO: Absolutely. The one thing that was holding things back was the lack of the user comfort. People weren’t comfortable with the fact of looking into a screen for a conference. I do not think virtual is going to replace in-person conferences because we have a fundamental need for human interaction and the benefit of looking people in the eye, in person, over a drink or a coffee, is huge. But it will develop the ability for virtual to be used supplementally. So I think virtual is part of our world going forward permanently.

Without question networking is the big plus with in-person conferences, but there are brand new platforms that closely replicate the in-person trade show experience.

BRINK: A prime reason for live events has always been the networking opportunities, which is harder to do virtually.

D’AMELIO: That’s true. Without question networking is the big plus with in-person conferences. I go to conferences to spend time with people that you don’t get otherwise. However, here’s where the robust platforms come in.

There are brand new platforms that closely replicate the in-person trade show experience. You can set an appointment with someone in their booth and see a demonstration of the product. They’ve also got coffee hour or reception networking apps that replicate that experience so you can schedule time one-on-one with folks in the way you would grab someone by the lapel at an event.

And then you no longer have to go through all those logistics, with the planning and the site visits and hotel bookings. The other aspect is just the capacity — there was an interesting event recently in London, where last year 20,000 people came in person. Then they went virtual and 50,000 people registered because they didn’t need to fly to London.

Well-Known Faces Will Do Better

So suddenly you start to understand the potential of virtual, with the ability to impact many more people. Event planners would never have thought in this way before March.

BRINK: In terms of your particular niche of speakers, are there certain types of speakers who are more likely to come back in person compared to staying remote?

D’AMELIO: I focus on speakers for business audiences. I think the people that companies want to have in person are going to be the names that they recognize, where they feel as though I was in the same room as someone who has name value. To have your photo taken with someone who’s instantly recognizable and put it on your credenza impresses your friends and gives you a warm feeling about the experience that you had at the hands of that particular organization whose event you attended.

Those, I think, are going to be the speakers who will be most sought-after for the in-person experience. Another group that will be in-demand in person will be motivational speakers: People whose presentation style and energy matter and may not translate in the virtual setting.

Those people who can really generate some enthusiasm and energy will be the folks that people will want to have on their program. For more informational types, companies will feel that virtual is fine.

Tony D’Amelio is the principal of the D’Amelio Network. Starting as an agent for rock acts in 1969, Tony D’Amelio has spent his career representing talent. His boutique firm, D’Amelio Network, was founded in 2012 and manages the speaking activities of a select group of well-known figures.