Asia-Pacific Millennials: An Opportunity for the Real Estate Industry 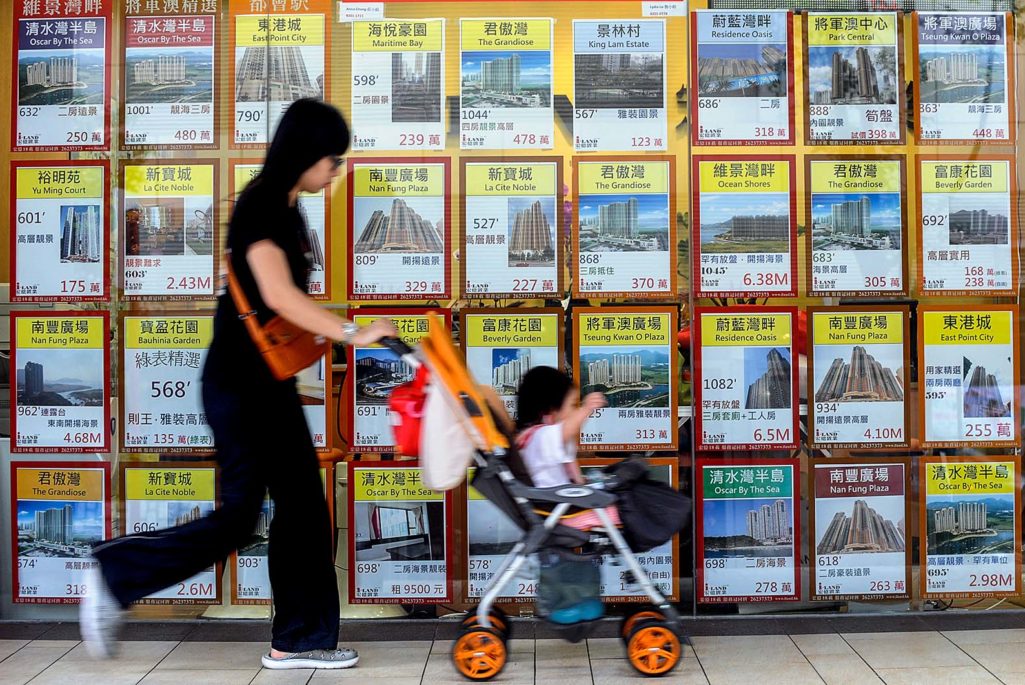 A woman pushes her child past a property agent window in Hong Kong. 63 percent of Asia-Pacific millennials live with their parents, creating a huge opportunity for the real estate market, owing to the group’s estimated $1.1 trillion in buying power by the year 2020.

One-fourth of the Asia-Pacific workforce is made up of millennials, representing an estimated $1.1 trillion in buying power by the year 2020, and making the demographic one of the most important consumer bases in the region.

Although millennial diversity is driven by regional cultural differences, there’s a common socio-economic thread that binds them. Most millennials are fully employed in a middle-income job, are single and live with their parents in a household of three to four people, according to a recent survey.

According to the survey, millennials in the Asia-Pacific region intend to stay in the family home for a longer time: 33 percent plan to move out in the next two years, while 18 percent of the respondents had no plans to move. Two out of every three millennials living on their own in the region live in rented properties. However, the survey found that 65 percent of the respondents aspire to buy their own house in the future. Millennials in India and China showed the highest propensity to buy their own property outright, while those in Japan showed the lowest intentions. In the Asia-Pacific region, home ownership among millennials is just 11 percent, compared to the global figure of 15 percent.

Pricing is a major hindrance to purchasing property and is largely why millennials continue to live at their parents’ homes. In fact, the survey found that the median housing prices were more than 10 times greater than average household income in all 10 tier I cities that were surveyed. However, most millennials in Asia-Pacific would like to buy their own homes without compromising on quality, size, location and quality of life. Affordability, along with innovative financial propositions, amenities and accessibility can convince millennials to purchase their own homes, the survey said.