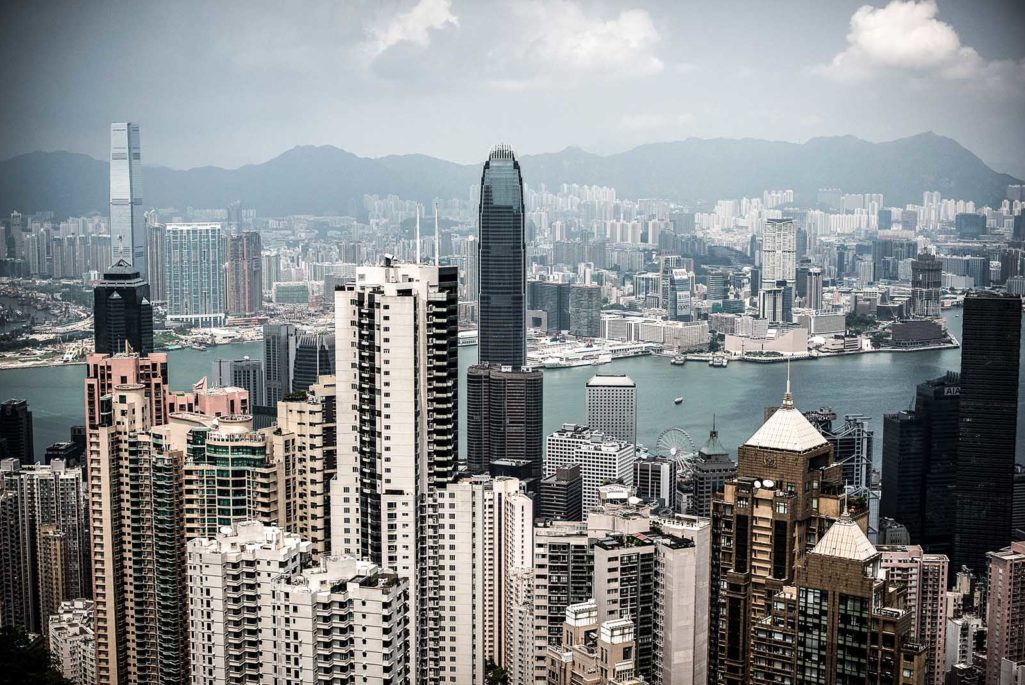 Hong Kong toppled mainland China as the largest recipient with inflows of $175 billion, while China was next at $136 billion. These two economies were followed by Singapore and India.

Nearly a third of the record setting $1.76 trillion in global foreign direct investment (FDI) in 2015 flowed into Asia, making it the top FDI destination in the world, according to a recent report from the Asian Development Bank.

FDI inflows to Asia hit $527 billion, an increase of 9 percent from $484 billion in 2014. Hong Kong toppled mainland China as the largest recipient with inflows of $175 billion, while China was next at $136 billion. These two economies were followed by Singapore and India.

The dominance of Hong Kong and China as recipients of FDI inflows meant that, as a sub-region, East Asia was the most popular destination for FDI, accounting for 59.9 percent of global FDI inflows into Asia, followed by Southeast Asia at 23.8 percent and South Asia at 9.2 percent, with the rest of Asia-Pacific completing the pie.

An analysis of global FDI inflows between 2010 and 2015 shows investment in Hong Kong has increased 141.8 percent in five years, establishing its position as a financial investment hub. FDI into India during this period increased 61.2 percent to $44.2 billion, while Australia witnessed a marked decline of 38.9 percent to $22.3 billion.

Southeast Asian economies in Singapore, Indonesia, Vietnam and Malaysia saw increases of 18.5 percent, 12.6 percent, 47.5 percent and 22.8 percent in FDI flows, respectively, during the 2010 to 2015 period. According to the report, intraregional FDI inflows in Asia grew 8.6 percent in 2015 to reach $277 billion. Outflows within the region increased by 9 percent to $22 billion, of which East Asia alone accounted for $20 billion. According to the report, among the key determinants for FDI in Asia are better institutional quality, a conducive business environment and greater domestic production fragmentation.

The policy implications for governments, according to the report, are:

Determining what kind of investment may best suit their development strategies when devising policies relating to incentives and facilitation of FDI in the context of its development stage, industrial structure and comparative advantage.

Further development of domestic value chains in manufacturing. Building strong linkages among domestic firms in manufacturing can help promote global value chain-linked investment from companies. This is perhaps more relevant to economies in Central and South Asia, which haven’t linked their manufacturing industries to global production networks yet.