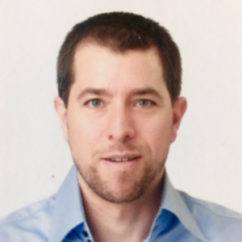 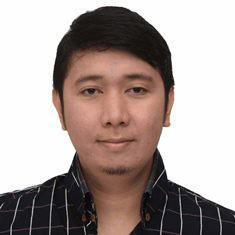 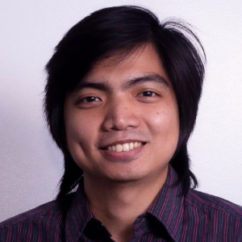 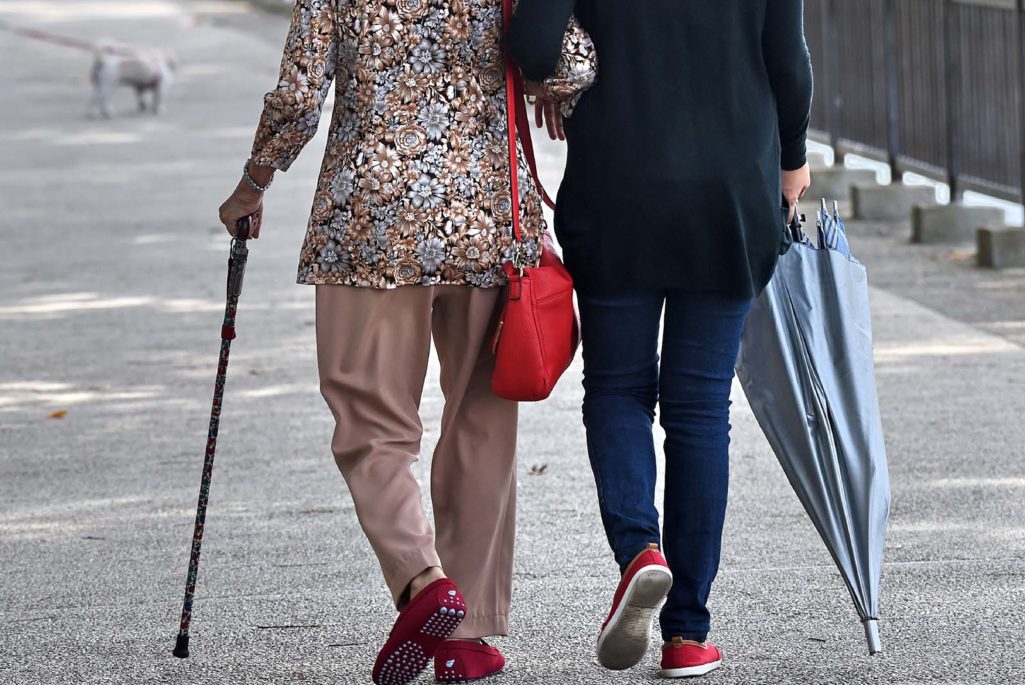 A caretaker walks with an elderly woman in a Singapore park.

Economic growth in Asia and the Pacific has benefited in recent decades from a demographic dividend triggered by declining fertility rates in countries with relatively youthful populations, leading to a subsequent drop in the dependency ratio and a burgeoning workforce.

Today, however, the region is experiencing another demographic transition as its population gradually ages.

Statistical projections from the United Nations suggest that “the region’s elderly population (aged 65 and older) will grow from about 334 million in 2016 to about 870 million in 2050; during this period, the elderly’s share of the total population will increase from 8.1 percent to 18.1 percent.”

Other countries should follow suit to address the potential demographic tax that accompanies gradual aging.

The initial stage of the current demographic transition in Asia, which began as early as the 1950s in some parts of the region, altered the age distribution of the population as the under-five mortality rates declined and the proportion of the young increased. The age structure of an economy undergoing such a transition resembles a pyramid, with the base representing an expanding young population.

The median age subsequently began to rise as fertility rates declined precipitously amid improvements in public health, rising incomes, and urbanization. Increases in life expectancy across the region also contributed to a rise in the median age.

Many economies reaped a demographic dividend as an expanding share of the working-age population helped accelerate economic growth. This process was further catalyzed by the social, economic, and political institutions that capitalized on the growth potential.

Over time, though, the age structure in an economy gradually becomes uniform as the average number of births per woman falls to two and will resemble an inverse pyramid if fertility levels fall even further.

The decline in the working-age population as a share of the total population has an adverse effect on labor supply. This could negatively impact potential growth, as relatively fewer workers must support an increasing number of retirees.

There are several policy mixes that can address the economic impacts of population aging.

In economies where family support systems are a critical component of caring for the elderly, adult day care services and tax relief for multigenerational families allow adult children to continue working in support of their aging parents. Mandatory retirement ages may need to be re-evaluated in some cases, particularly in countries where there is a lower retirement age for women than men despite women living longer on average.

Personal savings are crucial in countries where people are heavily reliant upon them for financing consumption after retirement. To facilitate saving, governments should consider facilitating a more effective mechanism for managing inflation, and ensure that domestic financial markets offer secure long-term investment opportunities.

Public pension programs provide an economic safety net for the elderly and allow for risk pooling. They help meet the retirement needs of the poor and address challenges facing the poor and non-poor alike, including long-term disability and outliving one’s savings.

However, public pension programs can be difficult to administer, particularly in lower-income economies where the agricultural and/or informal sector accounts for a large share of total employment. Poor governance can hamper efforts on payments collection and efficient funds management.

Furthermore, the experiences of developed economies have shown the risk of establishing potentially unsustainable pay-as-you-go systems. As the old-age dependency ratio in an economy increases, pay-as-you-go can only be maintained by cutting benefits and/or raising payroll taxes.

Finally, the increased costs of providing health care for an expanding elderly population will place fiscal strain on many governments. This will make it harder to balance a commitment to caring for the elderly with the ability and willingness of taxpayers to fund public health schemes.

There is, of course, variation in the status of population aging across Asian countries. For instance, the population of East Asia is aging faster than that of South Asia or the Pacific, where the average population over 65 is only 5.8 percent and 4 percent, respectively.

The populations of Central and West Asia and Southeast Asia are also relatively young, with a few notable exceptions. In 2016, only 14.7 percent of Georgians and 11.1 percent of Armenians were over 65, as were 12.3 percent of Singaporeans and 11 percent of Thais.

Despite these differences in age structure across the region, all countries in Asia and the Pacific will eventually face many of the same challenges over the long term, given the prevalence of declining birth rates and extended life expectancies.

Countries at a more advanced stage of population aging need to immediately address the challenges of transitioning from a demographic dividend to a demographic tax. The remaining countries should learn the lessons of how other economies benefited from their demographic dynamism—and how they are preparing for the future.

Kevin Donahue analyzes economic indicators and demographic data to highlight regional trends across Asia and the Pacific, with a focus on financial markets and economic corridor development. In addition to ADB, he has been engaged as a consultant by UNDP, USAID, and the World Bank.

Arturo Martinez works on poverty measurement theory and Sustainable Development Goals indicators. Before joining ADB, he was a research fellow at the University of Queensland in Australia.

Raymond Adofina works on the data management of different social and economic indicators. Prior to joining ADB, he worked at MSCI as a risk analytics analyst, delivering financial risk data used for risk management.