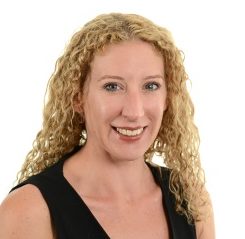 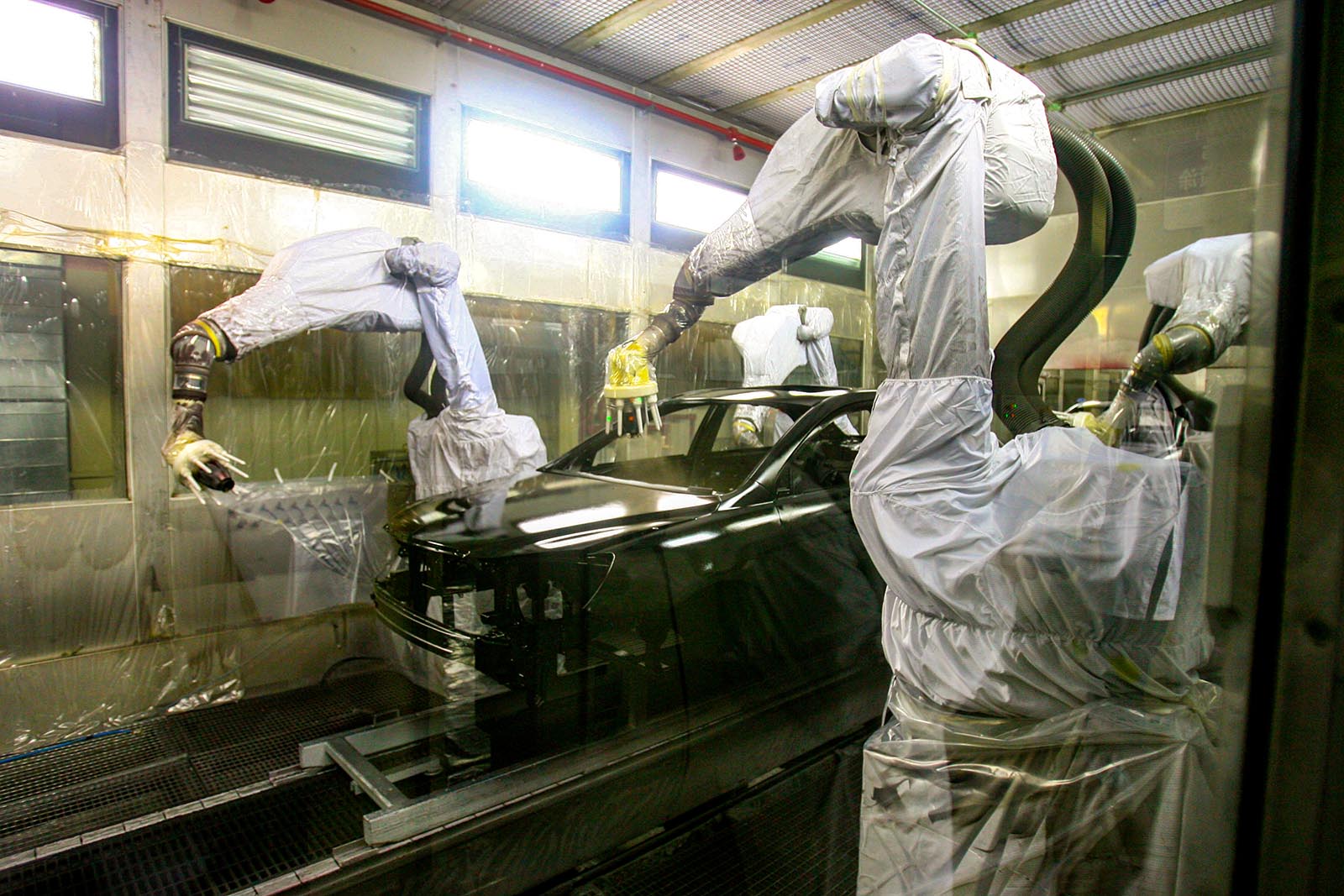 Robotic arms assemble cars at a factory in Ningbo, east China's Zhejiang province. There is potential for the region’s productivity growth to improve over the next decade through advances associated with Industry 4.0.

Labor productivity growth* in much of Asia will largely outperform that of most other economies over the next decade, averaging 4 percent per year. However, a smaller contribution from capital deepening and some moderation in total factor productivity (TFP) growth means that the region’s labor productivity will be below the more than 6 percent growth over the past 20 years. Technological spillovers represent an upside risk to our outlook.

However, labor productivity growth is cyclical, and it tends to be higher when GDP growth accelerates. And despite last year’s solid performance, productivity has slowed almost everywhere across Asia over the past decade, falling to 6.1 percent in 2008-2017 from 7.2 percent in the 10 years before the global financial crisis.

Reasons for the Slowdown

A key driver behind the slowdown in labor productivity growth across most of Asia in the past decade was weaker investment. This was more evident among the advanced Asian economies, reflecting their high dependency on exports. Increases in these economies’ incremental capital output ratios—the ratio of investment to the change in GDP in a given period—also likely dampened investment, as the increments in capital became less efficient.

However, there were exceptions. Investment growth accelerated in the Philippines and Indonesia, driven by higher government spending on infrastructure and strong FDI flows: The two economies’ investment-to-GDP ratios rose to 25 percent and 32 percent, respectively, in 2017, around 5 percentage points higher than in 2007. Malaysia also benefited from similar factors. In China, capital stock rose by a solid 12 percent per year over the past decade. Fixed investment was still very high at around 42 percent of GDP last year, although it was down from its peak of 45 percent in 2013.

As well as limiting the increase in the amount of capital per worker, or capital deepening, lower investment growth in Asia’s advanced economies—and in most of the less-developed ones—also likely weighed on TFP growth, as new technology is often embedded in new capital.

What Will Drive Future Productivity

In the next decade, productivity across Asia will be boosted by certain cyclical factors. Notwithstanding the threat of increased protectionism, global trade is expected to outpace the weak growth seen in the decade gone by, and gross exports have important spillover effects on Asian domestic economies, especially in machinery investment.

High savings rates, the establishment of the ASEAN Comprehensive Investment Agreement, free trade agreements including the Comprehensive and Progressive Agreement for Trans-Pacific Partnership, and initiatives such as China’s Belt and Road Initiative also augur well for investment across the region.

However, less favorable returns on capital across most of Asia (excluding the Philippines) do imply a moderation in average investment growth over the next decade. In China, investment as a share of GDP is expected to continue to trend lower, reflecting ongoing efforts to rebalance the economy and reduce overcapacity in some sectors. In India, meanwhile, reforms and improved business conditions bode well for future investment. However, a return to the robust double-digit investment growth experienced in the mid-2000s is unlikely. Investment in Asia (excluding China and India) is slated to grow by an average of 3.9 percent per year in 2018-2027, up from 4.8 percent per year in 2008-2017.

The cyclical improvement in investment should also boost TFP. Our baseline forecast for Asia’s average TFP growth is around 1.2 percent per year in 2018-2027, slightly weaker than the 1.5 percent annual growth during the previous decade. Within Asia, annual growth of 0.6 percent in Singapore and 3.3 percent in the Philippines is expected. This partly reflects the economies’ different stages of development and the extent of their productivity “catch-up” with the U.S.

Less-developed economies have continued to benefit from increased urbanization and a higher catch-up term to the U.S. Moreover, many have made strides in improving their business and institutional environments, encouraging investment and boosting TFP growth. Based on World Bank’s Doing Business report, all except Thailand have experienced an improvement in their overall ranking in “Ease of Doing Business.” That said, there is still a significant gap between the ease of doing businesses of the region’s advanced economies and that of the less-developed ones.

Urbanization in China, India, Indonesia, the Philippines and Thailand translates into people leaving jobs in rural areas for ones with higher productivity in cities. However, to fully reap the benefits or urbanization, economies will require massive investments in infrastructure and education. Governments across Asia are cognizant of this and have already started to increase infrastructure investment, with ambitious plans over the medium term. We expect the region’s less-developed economies to continue to benefit from industrialization and urbanization, though the pace of TFP is set to slow.

Among Asia’s advanced economies, the reforms undertaken will support TFP growth beyond the cyclical boost. Government reform agendas, such as Malaysia’s plan to liberalize the service sector and recent policies by the Singaporean government, including Industry Transformation Maps, the SME Go Digital program and re-skilling programs, are expected to support TFP growth.

There is potential for the region’s productivity growth to improve over the next decade through advances in the integration of manufacturing, production and digital technologies, such as the Internet of Things, AI, automation and big data associated with Industry 4.0. The technological spillover effects on the manufacturing and service sectors in particular will boost growth in TFP.

However, access to the digital economy is uneven across Asia, and hence the rates of growth could vary across the region. For instance, Internet usage rates vary throughout the region from between 93 percent in South Korea to less than 30 percent in India and Indonesia. The number of secure Internet servers relative to the total population, which is positively correlated with the share of information and communication technology (ICT) services in gross manufacturing exports, also varies significantly. We believe that countries such as Indonesia and the Philippines both stand to benefit from a high level of investment in ICT and an increase in mobile penetration.

Sian Fenner is a lead Asia economist at Oxford Economics and is involved in the forecast and presentation of the Asian macroeconomic views with a lead role in the coverage of Singapore, Malaysia, Vietnam and Japan. Sian re-joined Oxford Economics in 2013 and has over 15 years’ experience as macroeconomic forecaster in the public and private sector primarily focused on the Asia-Pacific region. Prior to joining Oxford Economics, Sian worked for Lloyds Bank as their lead emerging market economist. Sian spent the first five years of her career as an economist at the Australian Federal Treasury.