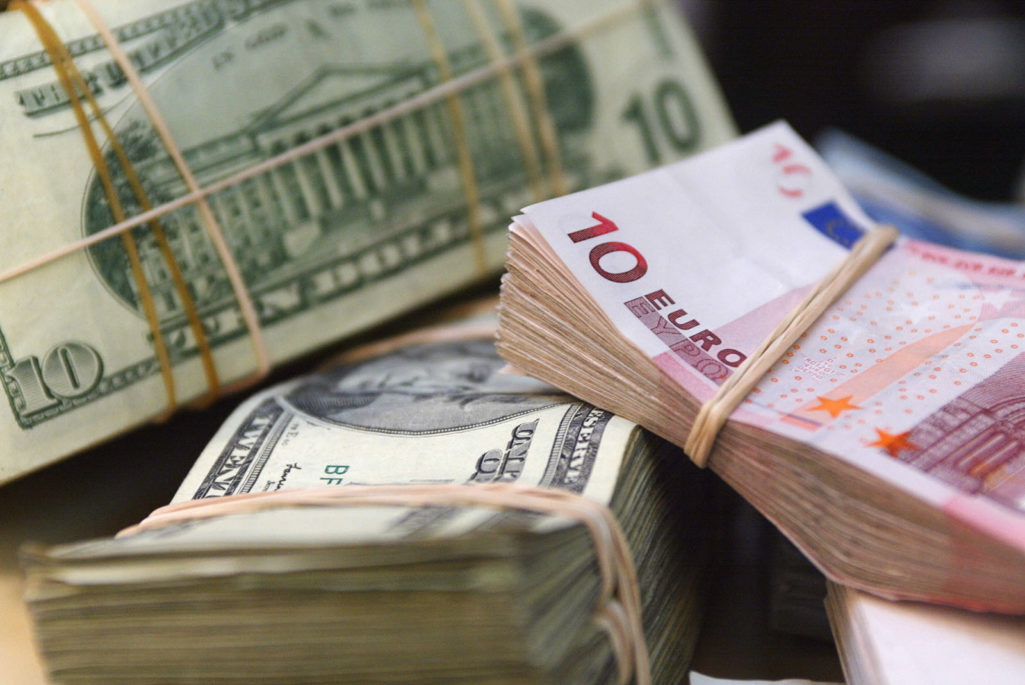 Asset and credit booms and bubbles have historically turned into busts and crashes that have caused banking and financial crises, severe recession and sharp increases in public debt, as bailing out the financial system and preventing a free fall of the real economy has significant fiscal costs.

The global financial crisis of 2007-09 is the latest and the most severe case since the great depression. While the crisis started with the bust of the U.S. subprime housing and mortgage bubble, other countries – including the UK, Ireland, Spain, Iceland, Dubai – also experienced housing booms that collapsed.  The fall-out from the financial crisis prompted a sharp bust in the housing market, even in some European markets that were less overheated, such as Greece, Portugal, Italy and the Netherlands.

Today there is increasing evidence of frothiness in a number of housing markets in both advanced economies and emerging markets, including Canada, the UK, Switzerland, France, Sweden, Norway, China, Hong Kong and Singapore among others. We’re also seeing early signs of overheating in a number of credit and equity markets across the world.

Indeed, unconventional monetary policy (such as quantitative easing and zero policy rates) – justified by low growth, high unemployment rates and low inflation rates – has not led to a significant increase in credit to the real economy. It has led to an asset reflation that may over time turn into asset and credit frothiness and outright bubbles.

Central banks are now aware that financial stability (avoiding risky bubbles) is now a central goal of policy on top of the traditional goal of economic stability (keeping inflation low while achieving robust growth). They argue that while they have two goals they now they have two instruments: monetary policy to target economic stability, as well as macro-prudential regulation and supervision of the financial system to avoid bubbles and achieve financial stability. But the macro-prudential approach didn’t work in the past, it may be ineffective now and it can’t work with unregulated shadow banking: only monetary policy may work its way into all the cracks of the financial system, to cite former member of the U.S. Federal Reserve, Governor Jeremy Stein.

If macro-prudential regulation doesn’t work, central banks will be damned if they do and damned if they don’t. If they exit zero policy rates while the real economic recovery is weak they risk causing the mother of all bubbles. And if they then try to prick bubbles by using monetary policy they risk causing a bond market rout and a hard landing of the real economy.  Thus, whether regulation works and whether bubbles can be controlled without an economic hard landing will be the most difficult issue that central banks in advanced and emerging markets will face in the next few years.

This piece first appeared on Agenda of the World Economic Forum.

Nouriel Roubini, a professor at NYU’s Stern School of Business and Chairman of Roubini Global Economics, was Senior Economist for International Affairs in the White House’s Council of Economic Advisers during the Clinton Administration.