Australians can have Zero-Emission Electricity, Without Blowing the Bill 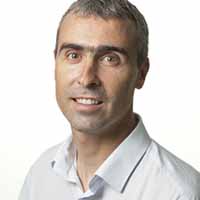 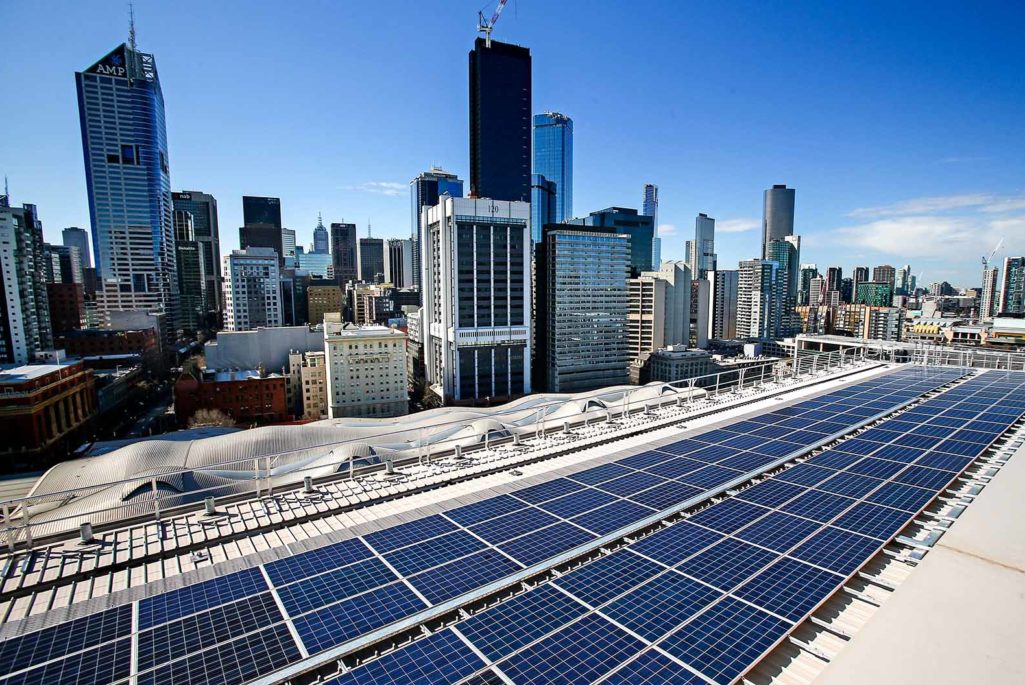 Solar panels are seen on the rooftop of an office in Melbourne, Australia. This rooftop solar system covers 20,000 square metres and will generate an estimated 110,000 kWh of electricity a year.

Australia’s low-cost electricity, thanks to cheap coal, was once a source of substantial competitive advantage. While Australia’s electricity prices are still below the OECD average, the urgent need to reduce greenhouse gas emissions is a major challenge to keeping electricity costs low. Australia is the world leader in adopting rooftop solar. Rising retail electricity prices and subsidies have encouraged households to embrace solar with enthusiasm. As a result, 17 percent of Australian households now have solar panels.

Australians are exercising greater choice about how their electricity is supplied. However, this is also highlighting some of the problems the electricity network is facing.

Retailers sell electricity in Australia by volume (the kilowatt hours and megawatt hours on the electricity bill). This made sense when most households contained a similar set of fairly low-energy appliances.

But the rapid increase in demand for high-energy air conditioners and the adoption of rooftop solar means that fees are less suited to each customer’s demand on the system or any services they provide.

There are two major opportunities to reduce electricity prices for Australia.

First, Australia needs to harness the power of more households producing their own electricity through solar or other distributed sources. In coming decades, households are expected to invest a further A$200 billion in distributed energy sources.

They need to avoid duplicating network expenditure (poles and wires) and support balancing supply and demand as the share of renewable electricity increases. But this can be an opportunity if the right prices and incentives are introduced.

This means using household devices such as batteries to support the electricity network, and paying customers for this service instead of building more poles and wires. This would require many actions (detailed in the report), including pricing reform, some regulation change, improved information sharing and minimum technology standards.

Second, Australia needs to use the existing network more efficiently. Demand has fallen in recent years, chiefly through improvements in energy efficiency and increasing rooftop solar.

Because of the reliance on volume-based retail pricing, when consumption falls, networks are forced to increase prices to recover the fixed cost of delivering their services. Conversely, if it were possible to increase demand for grid-supplied electricity without increasing the fixed costs of the system, then network prices could be stabilized or reduced.

Our research found that electric vehicles offered the greatest opportunity to increase demand for grid-supplied electricity. These have the added benefit of supporting greenhouse gas emission reduction goals.

The report recommends that light vehicle emission standards should be pursued as a relatively cheap way of supporting electric vehicles. Appropriate pricing and incentives will also be needed to encourage car owners to charge their vehicles at off-peak times, reducing the need to add more capacity to the network.

Residential electricity bills will need to increase gradually over time in all countries due to the cost of decarbonizing electricity supply. Australia’s goal should be to become the most efficient at achieving that.

Relative to taking no action on these issues, CSIRO estimates that, taken together, the measures described above will reduce the average residential electricity bill by A$414 per year by 2050.

Those savings are funded through reduced network spending and customers needing to spend less on their own distributed energy devices (to avoid higher bills or go off grid). These savings add up to A$101 billion by 2050.

At the same time, customers have more choice to participate in providing services to the grid and receive fairer payments for doing so—and the electricity system is using distributed energy resources to balance the system. All of these will help reduce greenhouse gas emissions from the electricity sector to zero by 2050.

Paul Graham is chief economist at CSIRO Energy. In this role he is responsible for advice on the global and national economic context relevant for the energy sector, setting the strategic direction for economic and social science research and leading major projects. He has been with CSIRO for 15 years and prior to that was a senior research officer at the Australian Bureau of Agricultural and Resource Economics. He developed and led the landmark Future Grid Forum project in 2013.