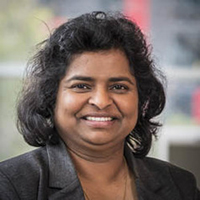 Jayanthi Kumarasiri
Lecturer in Accounting, Economics and Finance at Swinburne University of Technology 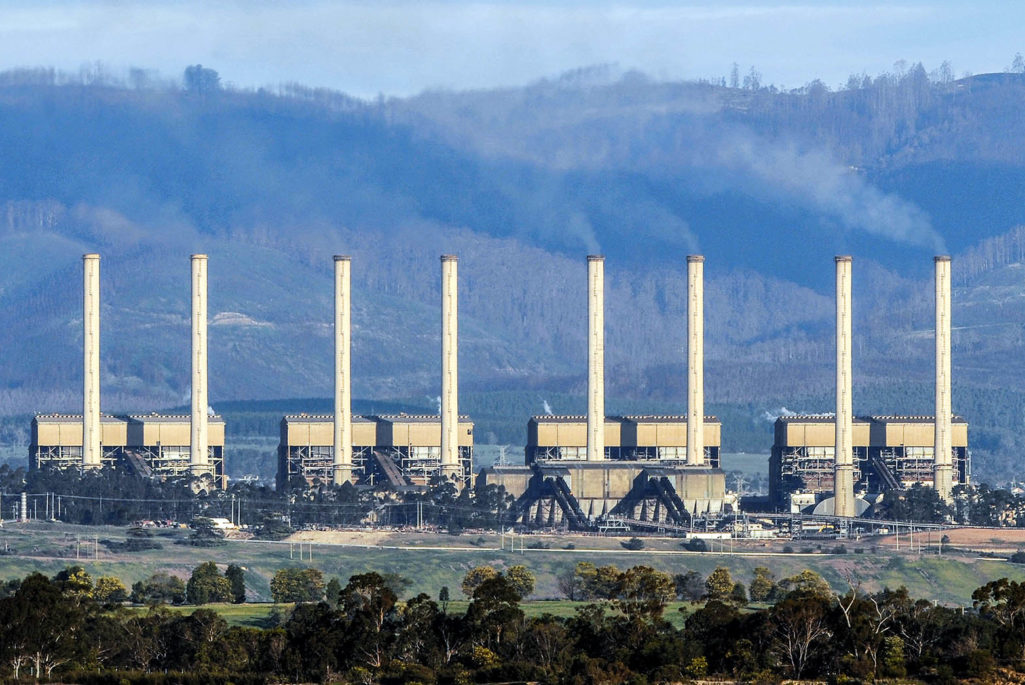 The Hazelwood power station billows smoke from its exhaust stacks in the Latrobe Valley, Australia.

Uncertainty surrounding regulatory requirements is the main hindrance to carbon-intensive companies taking long-term action on managing emissions, according to my research.

Though nearly all companies sampled for the research believe the carbon tax was an effective mechanism in driving climate change actions, they see political uncertainty surrounding climate change policies as a significant restraint on strategy.

Australia has a history of uncertainty regarding climate change policies. For example, in 2012, a fixed price carbon tax was implemented with plans to proceed to an emissions trading scheme by 2015 in an effort to put a price on Australia’s carbon pollution. However, in July 2014, the coalition government repealed the carbon tax and replaced it with the Direct Action Plan, which remains the centerpiece of Australia’s current greenhouse gas reduction efforts.

The managers I interviewed said they were concerned about the uncertainty of emissions policies before and after the carbon tax was repealed. One manager commented:

“One of the main challenges for us, from a carbon emission management perspective, is the absence of long term government policies that appropriately prices carbon or values carbon in the national context.”

In addition to long-term emissions policies, managers are also concerned about the Direct Action policy, which they see as still evolving.

Australia has a history of uncertainty regarding climate change policies.

For example, the financial pressure exerted through the carbon tax forced companies to take actions to manage their emissions. One manager said:

Managers also claimed uncertainty hinders them from investing in long-term projects on renewable energy. They claimed it is difficult to factor in the costs of mitigating emissions to their business activities. A manager commented:

“I don’t believe anyone’s factoring in carbon tax type costs in terms of looking at the cost of doing business. I think it’s too uncertain – what might happen is just so unknown that it’s pretty difficult to know what to factor in.”

Managers felt it was difficult to create long-term business strategies around decarbonization if they didn’t have appropriate regulations or pricing. What managers specifically want from the Australian government is long-term policies that enable them to plan for the future.

They want these policies to be, in the words of one manager: “equitable, fair and drive lowest cost carbon reduction and doesn’t penalize Australian business ahead of our international competitors.”

What matters, one manager explains, is not the mechanism (for example, the carbon tax or Direct Action Plan), but rather the detailed design of the scheme so that it covers whole sectors, gives attention to trade exposed industries and is administratively streamlined within the current energy and climate change policy framework.

It’s time for those in parliament to leave party politics behind and find enough common ground to design a climate change policy which is economically efficient and environmentally effective.

This article first appeared on The Conversation.

Lecturer in Accounting, Economics and Finance at Swinburne University of Technology