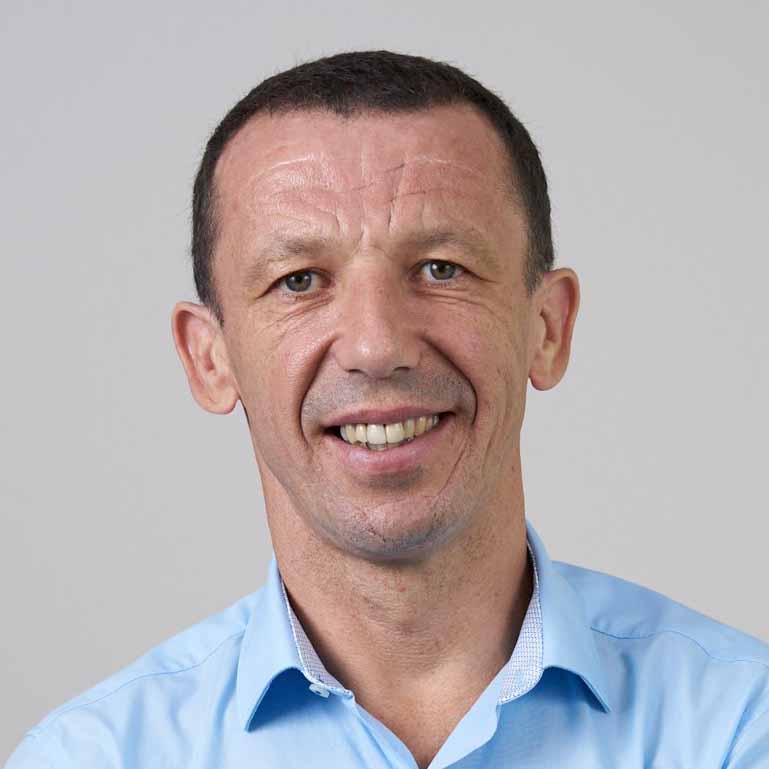 Ned Phillips has been based in Asia for the past 25 years, starting his journey in fintech in 1999 with E*TRADE as one of the very first online brokers before becoming managing director in 2007. Mr. Phillips saw an opportunity in the B2B space to build a solution for various sectors that lead to the birth of Bambu. Since 2016, Bambu has launched Singapore’s first Robo Advisor, won Best Early Stage Startup at FinTech Finals 2017, and been a finalist in the SuperCharger 2.0 Accelerator program and Jumpstarter 2017. 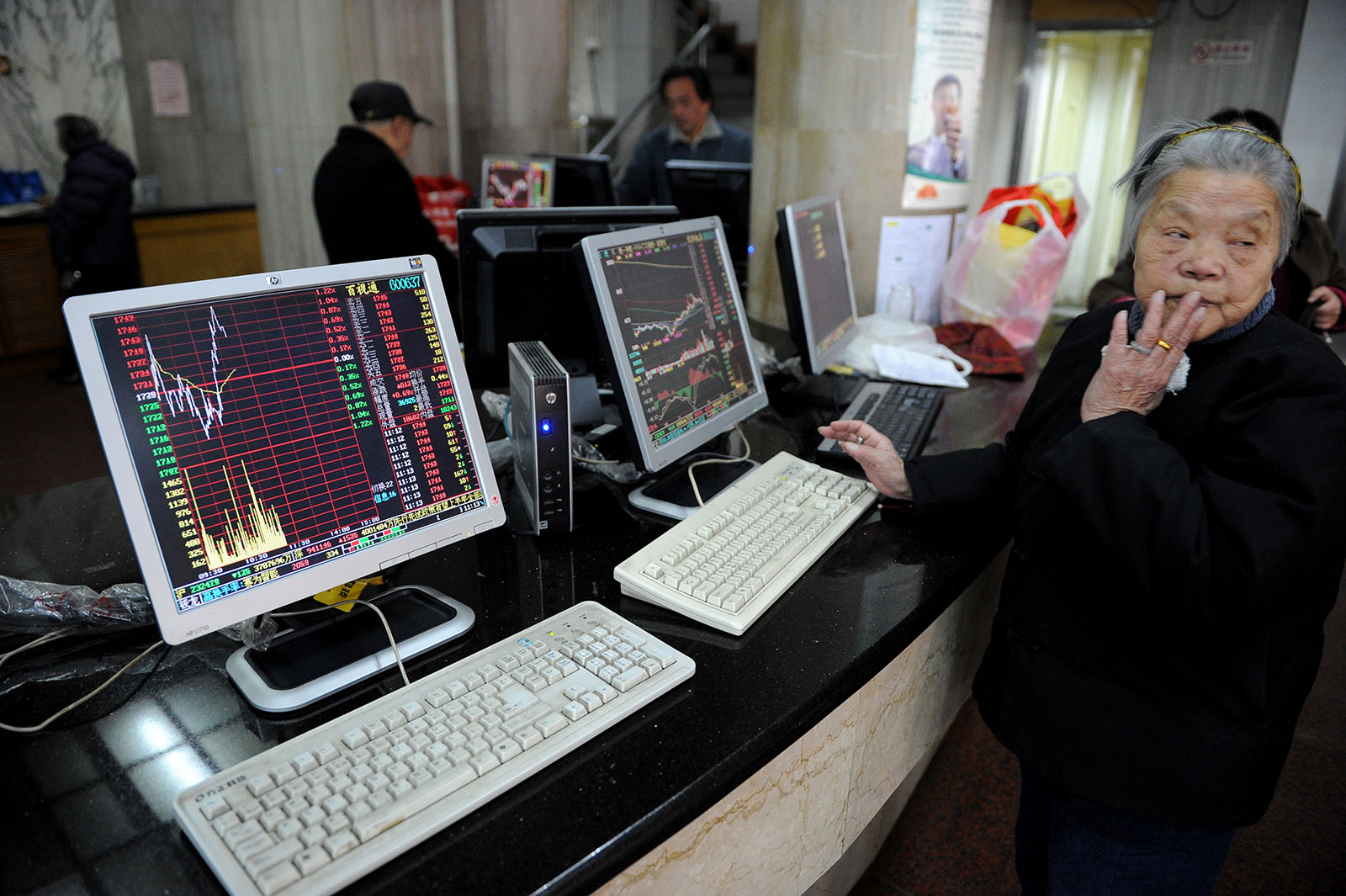 The Rise of Robo Advisers in Wealth Management