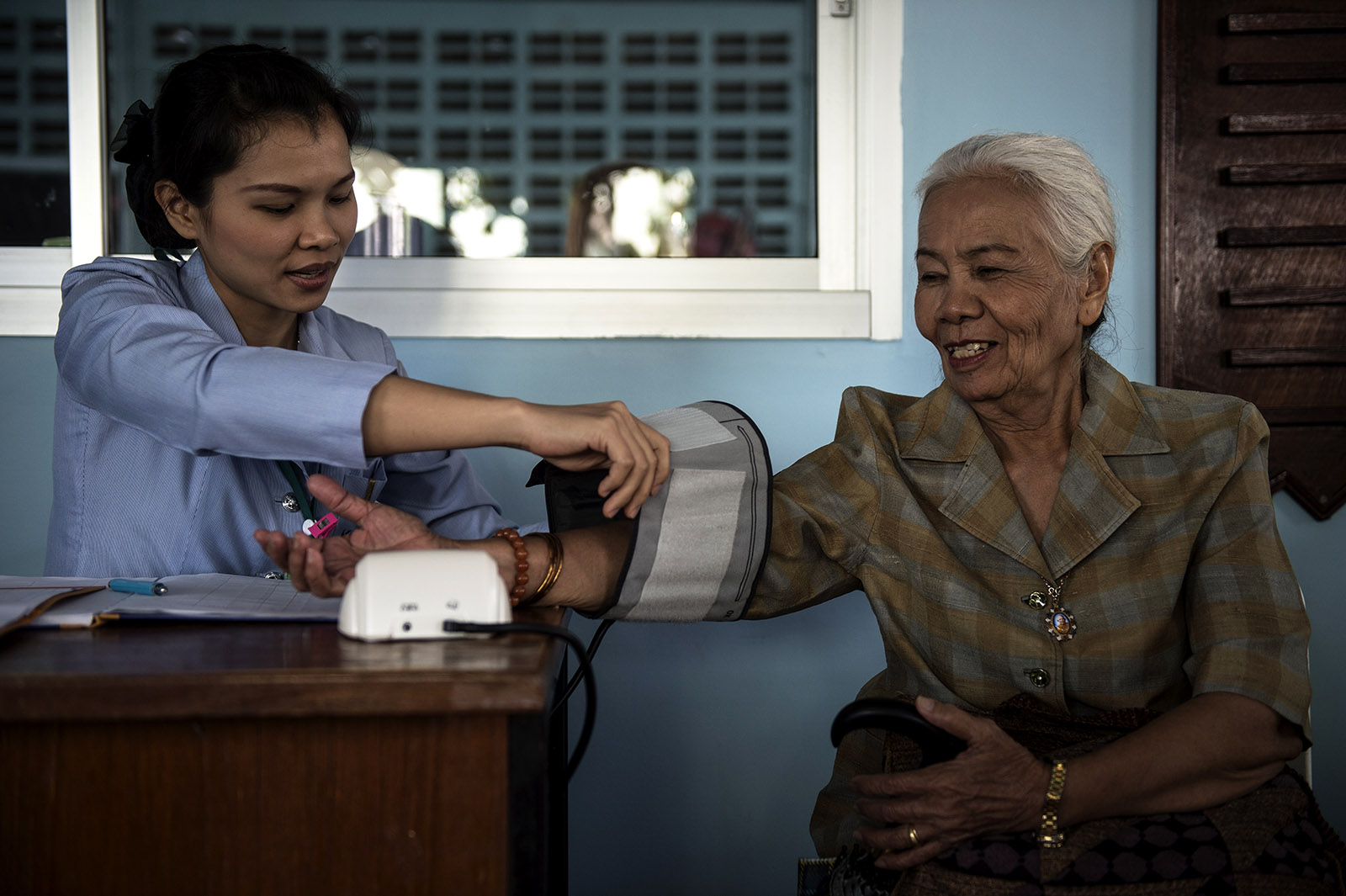 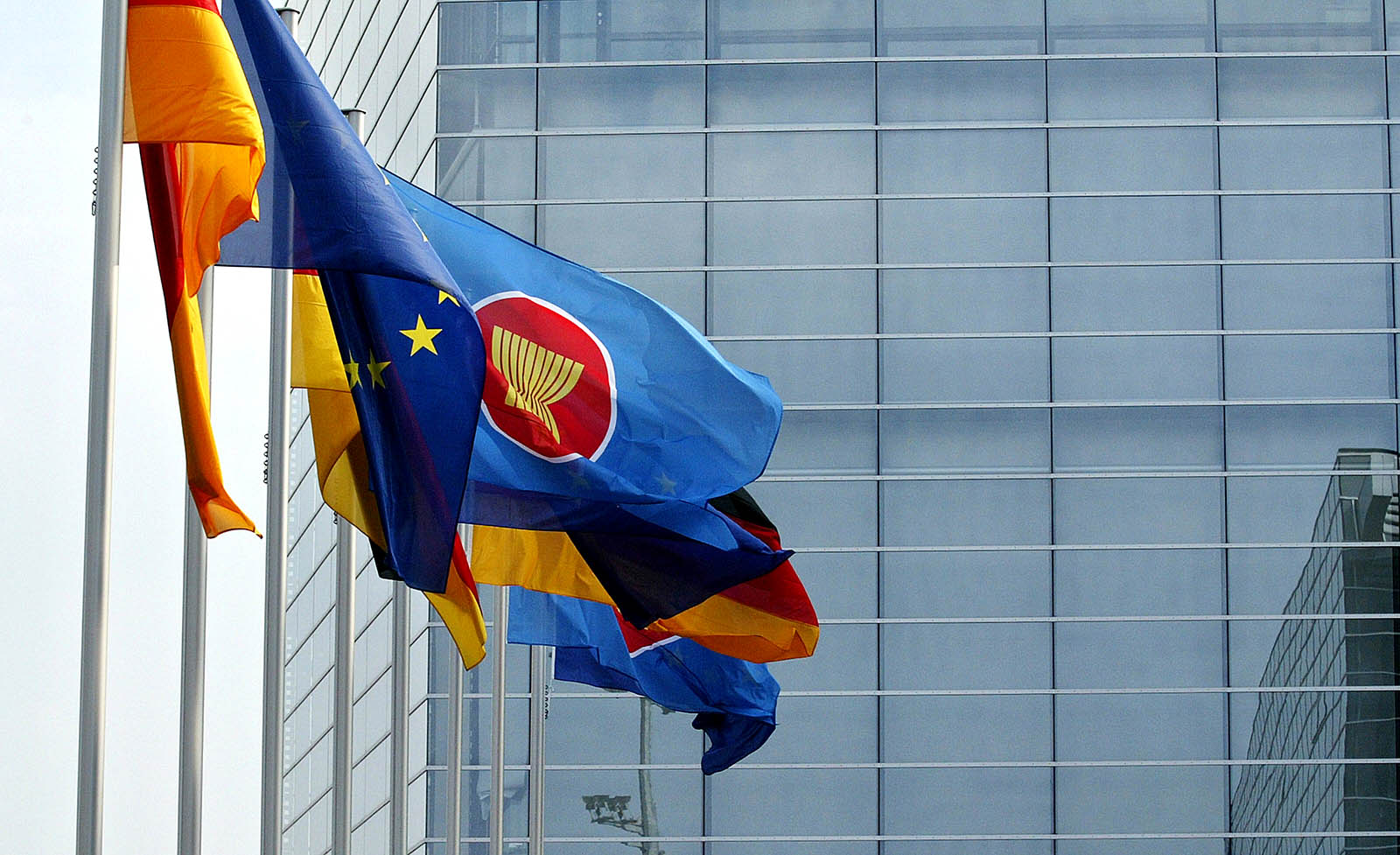 Is the ASEAN Model Superior to the EU?