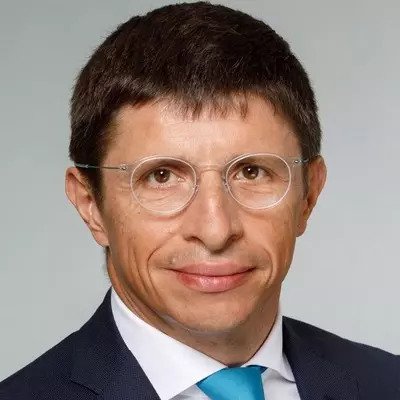 Silviu Popovici became Chief Executive Officer of PepsiCo Europe in August 2019. Prior to this assignment, he served as President, Europe Sub-Saharan Africa from September 2017 to March 2019 when he was named Chief Executive Officer, Europe Sub-Saharan Africa. He previously headed PepsiCo’s business in Russia, Ukraine and CIS (The Commonwealth of Independent States) for two years and prior to that, spent three years as president, PepsiCo Russia. 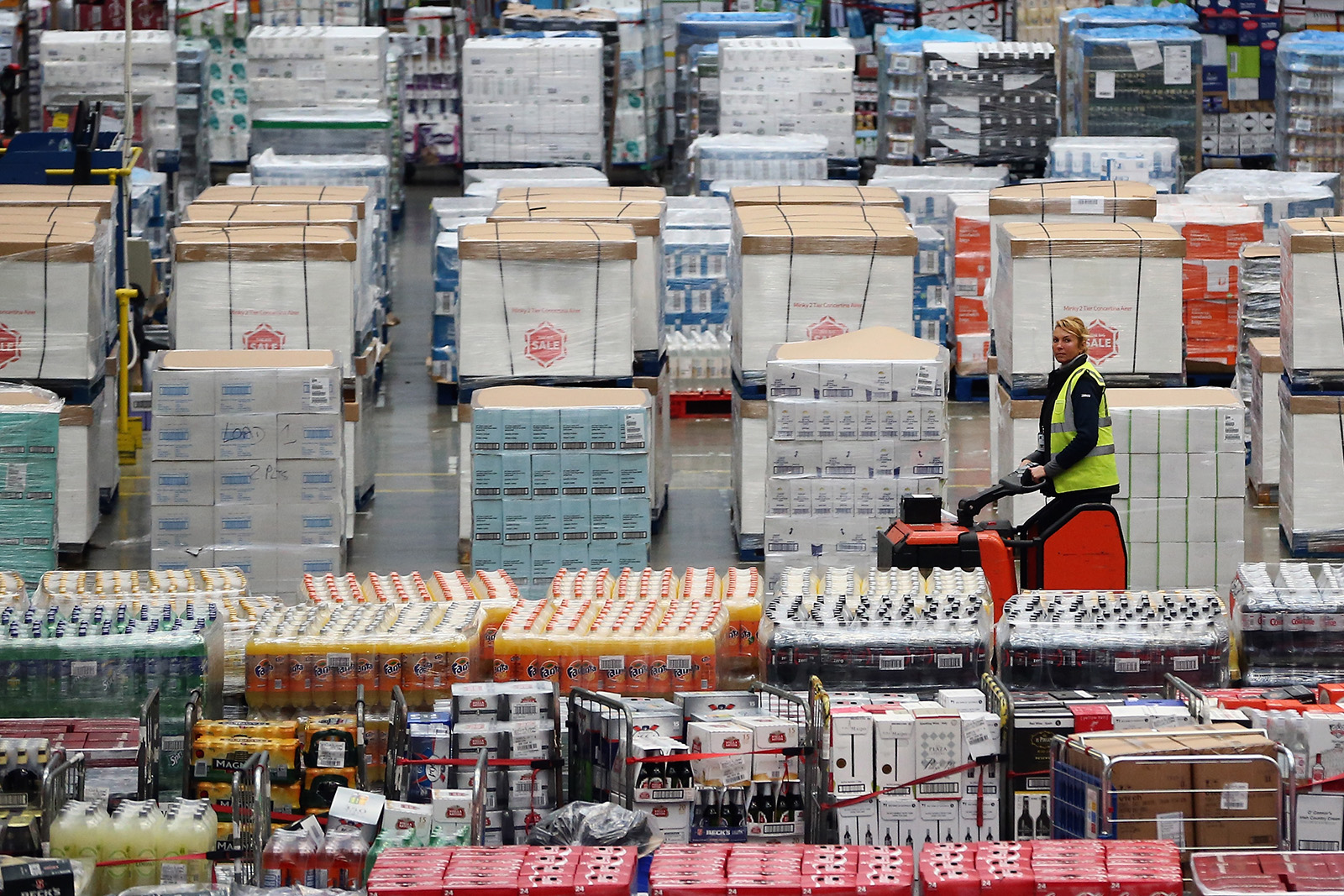 How PepsiCo Embraced Bottom-Up Co-Creation to Support Its Growth