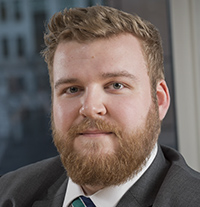 Thomas Lake specializes in British and EU politics. Based in London, Thomas joined BMI Research in 2012 as an analyst on the Europe Country Risk team, before transitioning to the Political Risk team in January 2015 to assist in the expansion of BMI Research’s political risk coverage. In July 2016, Thomas became a senior political risk analyst, and has led the firm’s analysis on Brexit both in the run-up to, and aftermath of, the referendum. 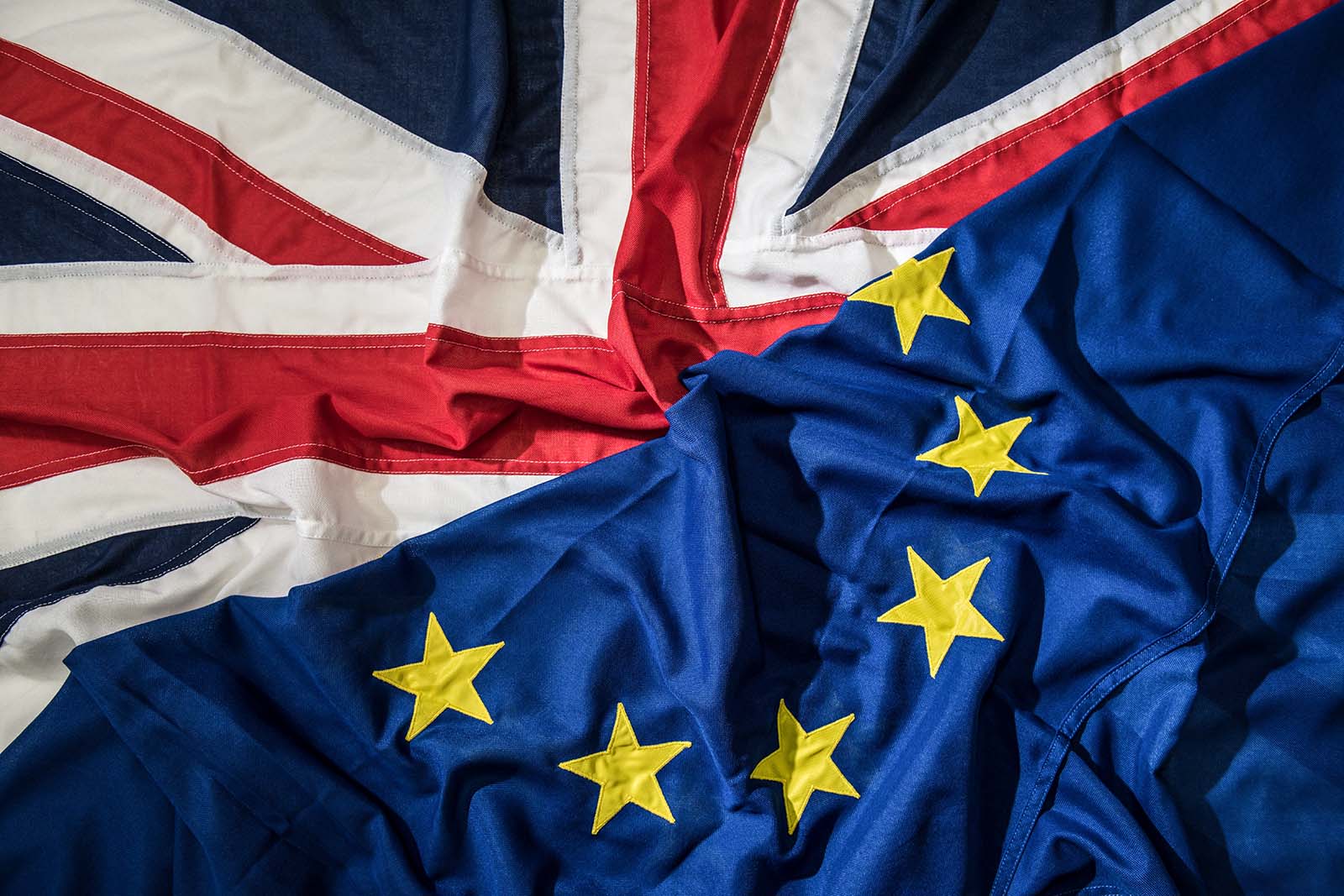