Banker Pay: What Has Changed Since 2008? 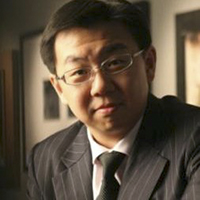 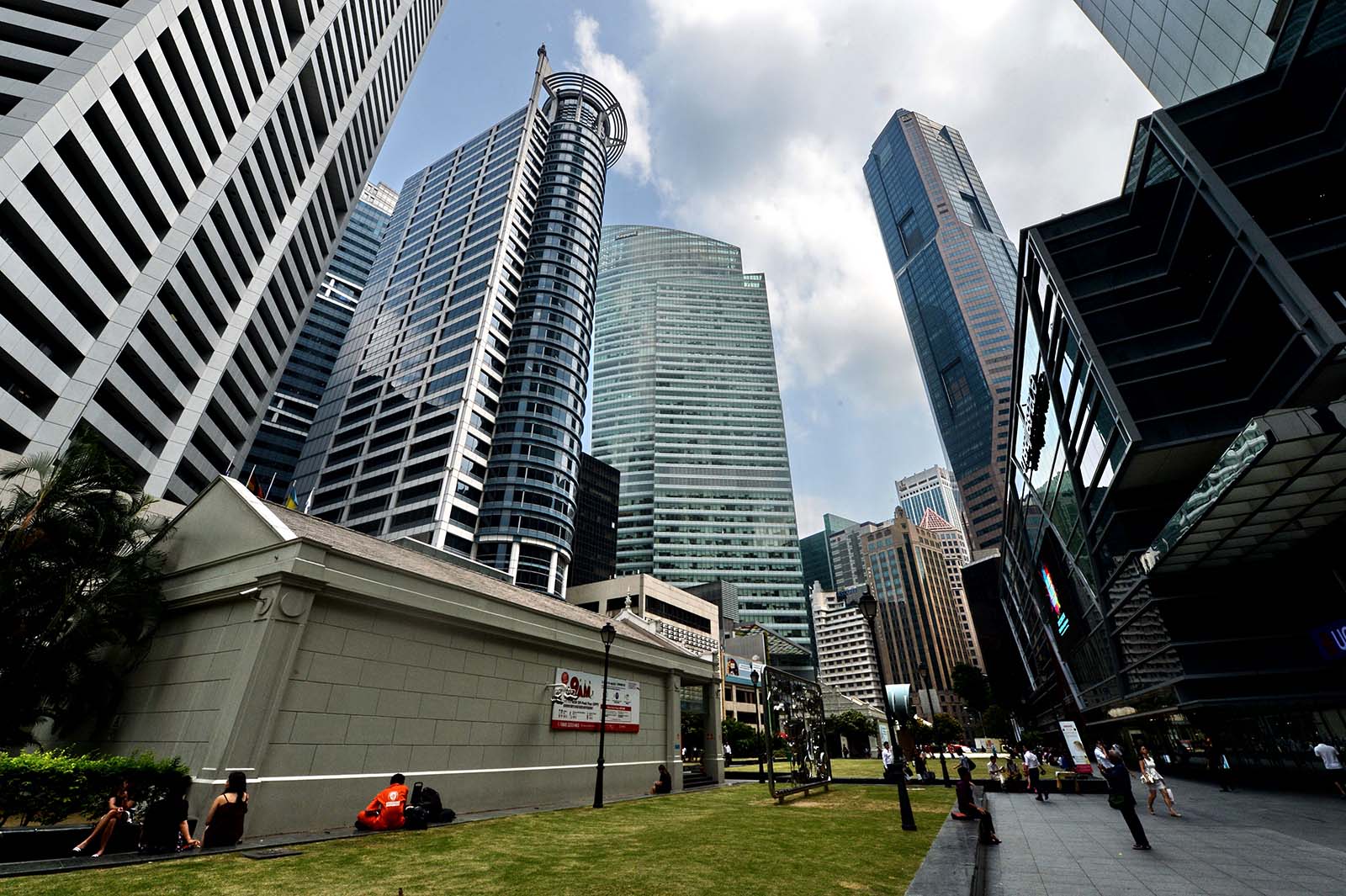 The Raffles Place financial district in Singapore. Banks, whether global or homegrown, have proactively taken steps to change the tendency of short-termism and excessive risk taking among relationship managers.

Most of these relationship managers were young and driven high-performers from the retail banking world, lured by quarterly incentive payouts, which often meant their take-home salary was upwards of three times their base pay. Banks fighting for market share in the growing premier and high-net-worth segments were only too happy to oblige.

Then came the crisis, and everything changed. Or did it?

The Turner Review, published in March 2009 by the Financial Services Authority in the UK, stated there was a “strong prima facie case that inappropriate incentive structures played a role in encouraging behavior which contributed to the financial crisis.”

Following public outcry, new regulations compelled banks to do away with structured or commission-based incentives for private bankers, replacing them with discretionary annual bonuses based on the overall growth and profitability of the business.

Of the companies surveyed, 62 percent have carried out initiatives to penalize misconduct and noncompliance to a “great degree,” 60 percent can show evidence of setting the right tone at the top, and 58 percent are communicating clear risk culture objectives.

Discretionary bonuses for private bankers and SIPs for relationship managers have become increasingly aligned with other attributes, such as compliance with regulation and client satisfaction, as opposed to being driven by revenue.

However, relationship bankers responsible for the premier segment within the retail banking industry for most of Asia continue to be paid structured quarterly SIP payouts.

One bank stands out in transforming the status quo soon after the financial crisis—HSBC. It is the only bank to have done away with structured SIPs in its retail banking wealth management division.

Was HSBC’s performance impacted by this decision? It appears not. Although other banks were expected to follow HSBC’s lead, that hasn’t yet happened.

With regulatory scrutiny rising fast, restructuring of incentive payouts is no longer a question of ‘if’ but ‘when.’

However, with increasing regulatory scrutiny rising fast in the wake of the 1MDB scandal, it’s fair to say restructuring of incentive payouts is no longer a question of “if” but “when.”

Banks, whether global or homegrown, have proactively taken steps to change the tendency of short-termism and excessive risk taking among relationship mangers. In private banking, relationship managers now tend to focus on “customer lifetime value” and on developing their knowledge of various investment products.

Nor do they sit well with the key tenets of meritocracy and performance management, as they encourage relationship managers to focus purely on the revenues they bring in rather than client satisfaction and regulatory compliance.

This structure has also created a widening gap between the skillset and profile of relationship managers in retail compared with those in private banking and wealth.

This piece first appeared on CityWire.

Steven Seow is the head of Wealth Management, Asia for Mercer, with a focus on private banks, retail banks, insurance companies, independent financial advisors and family offices. Prior to joining Mercer, Mr. Seow worked in Ernst & Young Advisory where he built up the wealth management consultancy practice.