Big Leap into the Global Pond: Morphing from Multinational to Global Firm 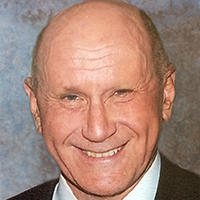 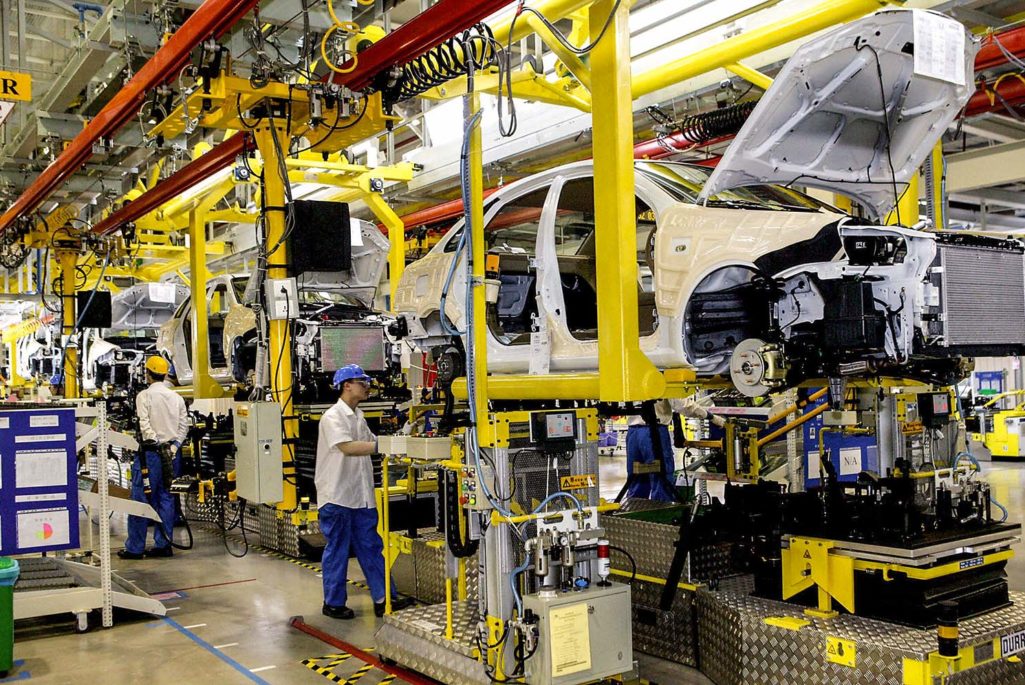 Employees work on various models of General Motors cars at a plant in Shanghai, 07 September 2005.

In one industry after another, intensive competition is reshaping multinational companies. The threat of vital new competitors—often one coming from an industrializing China—is forcing multinationals to become global firms.

What’s the difference? Michael Porter of Harvard Business School has said that a multinational owns separate businesses in different countries. A global firm, by contrast, pursues a unified strategy across multiple national operations. Multinationals, he adds, have a decentralized approach to subsidiaries or businesses in terms of operations, resources and, oftentimes, marketing decisions. Global firms strive to achieve a single culture with shared resources, global processes and marketing strategies.

Around the globe, multinationals are morphing into global companies. Often, their survival is at stake.

Many firms are born as multinationals. They start in one country and then grow by acquiring related firms around the world. Initially, country managers are given a great deal of autonomy. But as the firm grows, it becomes clear that individual country units create considerable additional cost, with precious resources duplicated for manufacturing, engineering, R&D, finance, HR and, even to some extent, sales. With strong national units, they are also hampered in their ability to implement best practices across the company. Each chooses to go its own way.

A multinational company is often a country- or region-managed organization. A global firm, by contrast, is typically product- or customer-based. The firm is made up of product-based divisions with processes streamlined across the company, from design to ordering, manufacturing, sales and delivery.

In a global company, each product division usually gets its own dedicated engineering resources. More generic functions such as finance, human resources, IT, legal and perhaps procurement can be consolidated on a regional or global basis, or possibly even outsourced, allowing for significant economies of scale. Sales and marketing teams may be dedicated to each division or handled globally, depending on the nature of the business.

Once a business is organized this way, it becomes easier to allocate resources to minimize costs. The drive to move company functions toward low-cost areas has gone far beyond manufacturing. Generic functions such as finance or HR may be moved to regional service centers that are situated in relatively low-cost areas. In Europe, for example, Germany is the largest market, but a regional service center that serves Europe would be located in a lower-cost area like Poland or Latvia.

Around the globe, multinationals are morphing into global companies. Often, their survival is at stake.

Because a global firm pursues a unified strategy, it can restructure itself to serve fast-growing markets wherever they are found. In the 1990s, as president of General Motors’ international operations, I presided over the company’s major expansions into Eastern Europe, China, India and Russia. We saw early on the potential for fast growth in these regions. We first built assembly plants there, but that wasn’t enough. What you try to do is create an ecosystem in the major regions.

With GM in China, for example, we didn’t just build a factory and import parts from the General Motors organization around the world to be assembled in China. Over even the medium term, that would not make economic sense. We instead put an engineering team in place that could go to local suppliers throughout the country, validate their ability to make the components we needed, buy them locally and then assemble those locally produced components in our cars. That saved us a tremendous amount of money and allowed GM to become an integral part of the industrial fabric of the country.

A global firm takes to heart the dictum, “think globally, act locally.” Because we knew China would be a huge growth market, we encouraged all of our highest potential executives to spend a few years there. We gave them cultural training to help them adjust to the different way of doing business. With our “best and brightest” on the ground rather than in a headquarters thousands of miles away, GM now competes head-to-head with VW as the leading auto manufacturer in China.

I have had the rare privilege to serve on eight public boards in seven countries over the last 23 years. In almost every case, these multinational companies have moved toward a global model. The move may have been sparked by competitive threats, a liquidity crisis or simply a change in management. In any case, the journey is neither quick nor painless. It’s an evolution that may require decades, and, the truth is, you’re never finished.

The cost of becoming global is significant, perhaps requiring hundreds of millions of dollars in investment for new factories, new IT systems or new processes. However, be assured that the cost of doing nothing is much higher, even existential. Going global and investing wisely can yield excellent returns. Moving to a lower-cost manufacturing country, for example, may do more than save manufacturing and logistics costs. If the customer is within or close to the low-cost country, then you will also increase sales because you’re more responsive to those customers.

This transition may be overseen by a special board committee. At one company where I served, the chairman set up a strategy committee. This committee was a subset of the total board and it worked closely with an outside strategic management consultant to formulate a new business strategy. We knew that our prior model had not worked, we were experiencing financial difficulties and we had to change things quickly. Recalling the phrase, “necessity is the mother of invention,” it is usually a liquidity crisis that forces companies to make the types of changes where they really reinvent themselves. The strategy committee worked diligently for several years and recommended to the board how to restructure the company, including which businesses to expand, which businesses to exit and so on. As the recommendations were implemented, the committee was dissolved.

What are the advantages of these special committees? They allow management to draw upon the decades of experience represented by the outside directors in a multitude of business environments, channeling that expertise into a consulting resource that allows management to be more effective in their jobs and the company to be more successful.

Companies create a special vehicle to focus the board and management on the task at hand all the time. I don’t consider these special committees to be an essential thing to do, but they often help. During such times, the board’s role is to mentor and to oversee management, rather than micromanaging. In any case, this transition from multinational to global corporation must be an intentional process. Increasingly, it’s essential to remaining competitive in a highly globalized business environment.

Louis Hughes is Chairman of InZero Systems.  He is the former President of GM International Operations and a former President and Chief Operating Officer of Lockheed Martin. Currently, he’s on the board of ABB (Switzerland),  Akzo Nobel (Netherlands) and Alcatel-Lucent (France). He has just been elected to serve on the board of Nokia (Finland).  Over the last 23 years, he has served on 8 public boards in 7 countries.