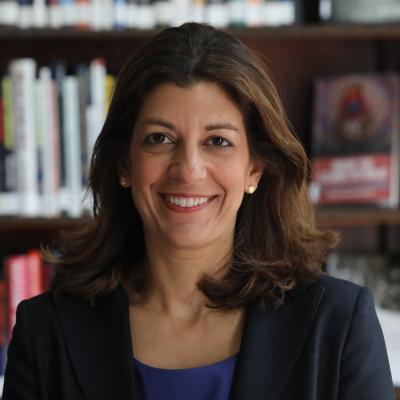 Leslie Vinjamuri
Head of the U.S. and the Americas Programme, Dean of the Queen Elizabeth II Academy at Chatham House 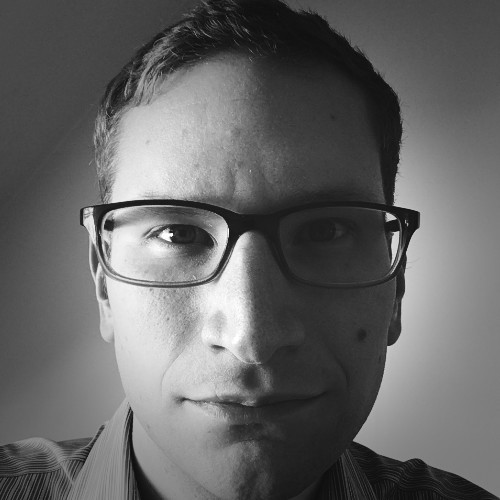 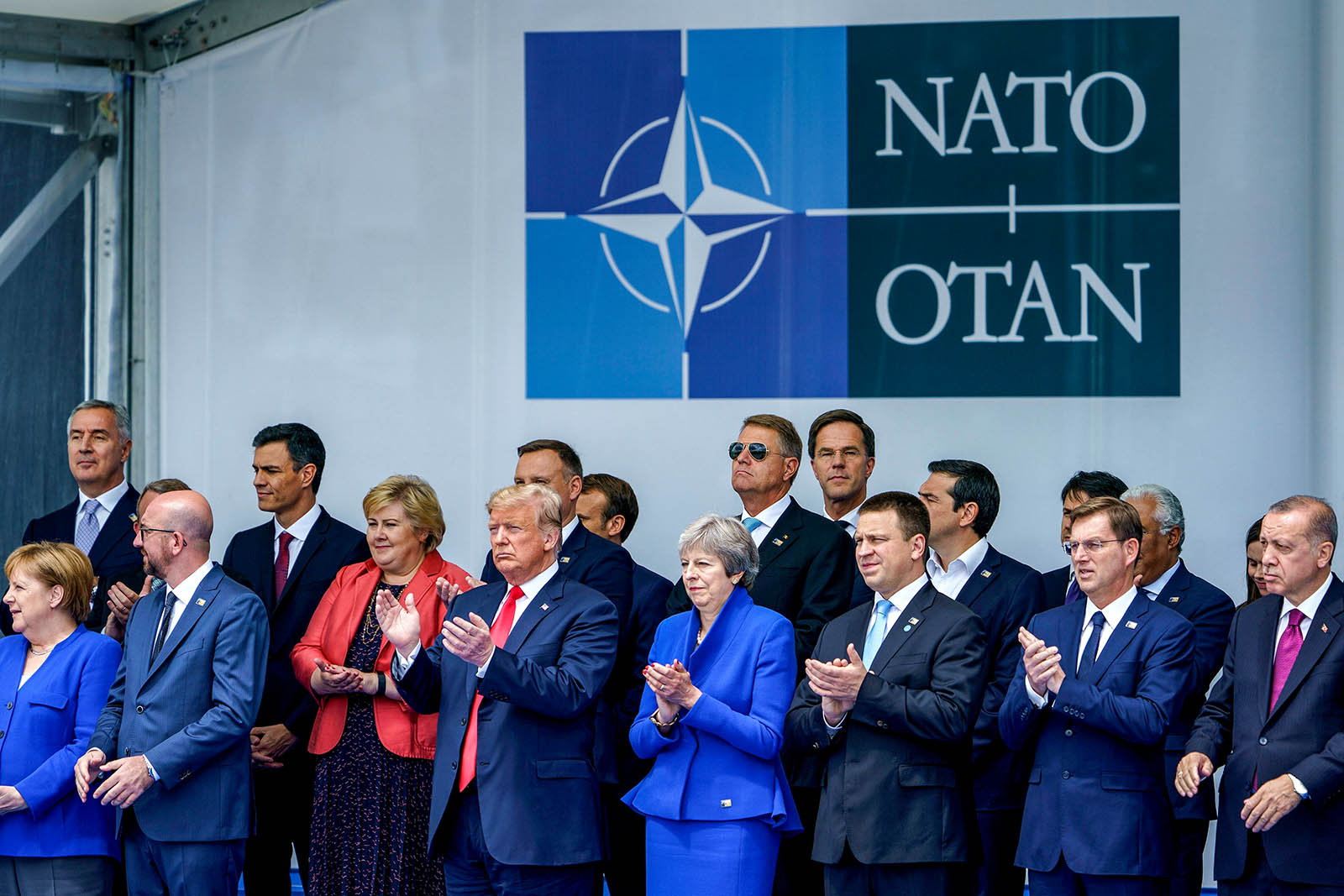 NATO leaders and others applaud after posing for a photo during the NATO summit in Brussels on July 11, 2018. Britain’s EU departure could be a catalyst to transform the future of NATO.

Britain’s EU departure could be used to transform the future of NATO as well as improve the UK’s relationship with the United States. As Britain heads toward an exit from the EU, its role in NATO becomes ever more essential as a way to demonstrate its continuing commitment to both global security and regional cooperation in Europe.

But there is concern that frayed relations with European allies resulting from Brexit could have a spillover effect on the alliance, weakening it at a time when its value is being questioned by U.S. President Donald Trump and when Turkey is moving ever closer to Russia’s orbit. This is on top of existing concerns that the UK will be a less-valuable partner to the U.S. outside of its ability to influence EU decision-making.

A chaotic Brexit certainly has the potential to further disrupt transatlantic relations. But, carefully managed, Britain’s departure from the EU could transform the debate about NATO and generate renewed interest from the UK, with the potential to bolster its relationship with the United States.

The U.S. and European Cooperation

President Trump has boldly declared on a number of occasions that a U.S.-UK trade deal (and presumably, by extension, the broader relationship) would be far easier after a harder Brexit that removes the UK from the single market and customs union. But the traditional U.S. view, still held by many of America’s most distinguished diplomats, is that the UK is far more valuable to the United States inside the European Union than if it leaves.

However, the assumption that Brexit undermines the U.S.-UK relationship misses a step. Britain has skilfully brokered America’s connection to Europe through the strength of its bilateral relationship with the U.S., its partnership with the U.S. inside NATO and its independent voice inside the EU.

Without Britain’s EU membership, the U.S. will feel the pressure of engaging directly with Europe, and the capacity of the UK to serve as a useful facilitator will disappear. But then the United States’ interest in a strong EU has often been conditioned by its concern for too much European independence.

The fact that the Atlantic has been prosperous and stable for decades makes it possible for both America and Britain to conceive of going it alone.

NATO can be a far more comfortable format for relations, and now that Britain’s bridging function between the U.S. and Europe will take place primarily within rather than outside of the alliance, attention to NATO—and interest in its success—is likely to rise.

Ironically, President Trump’s attacks on NATO and Britain’s push to leave the EU are owed somewhat to the success of the Atlantic alliance over the past 70 years—the fact that the Atlantic has been prosperous and stable for decades makes it possible for both America and Britain to conceive of going it alone.

In this context, NATO, along with the EU, has been at the center of a panoply of regional institutions that have been core to the health and wealth of the Atlantic. It has also given greater cohesion to Europe and provided a grounding for a broader multilateralism, commonly referred to today as the liberal international order.

This will not change. The hard realities of today’s international relations make a clear case for NATO. Russia’s interest in Crimea and Eastern Ukraine, as well as its interference in Europe and America’s electoral politics, virtually ensure Europe’s ongoing lack of confidence in the security of its eastern borders. The imminent demise of the INF treaty deepens concerns for the future of the region, and a rising China is generating increasing concern. All underscore the importance of a coherent Atlantic partnership.

While debate continues over the political health of NATO, the operational health is strong. Plans to reinforce its presence in the Black Sea and a robust forward presence in the Baltics and in Poland represent NATO’s most ambitious defensive posture since the Cold War. And the UK’s leadership of the battle group in Estonia and participation in the battle group in Poland provide an ongoing signal of its strong commitment to that operational health.

Some who argue against Brexit make the case that the UK’s natural partners are in Europe. Whether or not this is true, it belies the more essential point that bilateral and regional partnerships are both natural amplifiers.

The U.S.-UK special relationship has consistently been one of the most important amplifiers for transatlantic relations, whether through NATO or through the EU. If you remove one pillar, the other becomes that much more important.

This piece first appeared on the Chatham House website.

Head of the U.S. and the Americas Programme, Dean of the Queen Elizabeth II Academy at Chatham House

Dr. Leslie Vinjamuri is the head of the U.S. and the Americas Programme, and dean of the Queen Elizabeth II Academy, Chatham House.

Jason Naselli is a senior digital editor at Chatham House.

Alan Shipman Senior Lecturer in Economics at The Open University
URL: https://www.brinknews.com/brexit-makes-nato-even-more-important/
Get ahead in a rapidly changing world. Sign up for our daily newsletter. Subscribe
​​