Brexit Masks the Real Story: How Europe is Converging 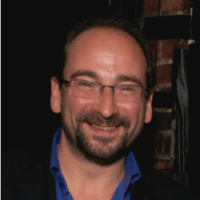 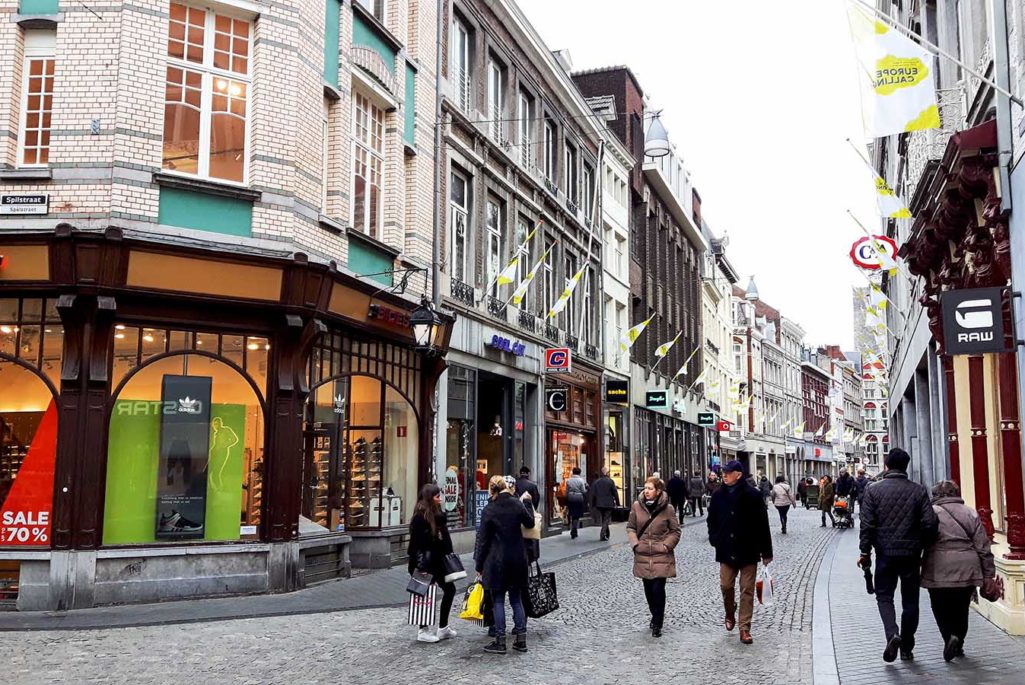 People walk in the streets of Maastricht on February 3, 2017 in southeast Netherlands. The Netherlands placed 7 regions among the top 20 in the EU Regional Social Progress Index, including one in the top 5.

The aftermath of the UK’s decision to leave the European Union (EU) has dominated public and political discourse across the globe. But the EU has plenty of other problems to worry about: economic stagnation and social unrest in the Southern eurozone and rising populism in Central Europe. However, a new Pan-EU analysis of social progress suggests that, despite continued differences in wealth, the quality of life of citizens across the EU appears to be converging. Is Europe falling apart or coming together?

The EU Regional Social Progress Index compares the lived experiences of citizens across the 272 regions of the EU based on assessments of people’s access to rights and freedom of choice, whether their basic human needs are being met, how healthy they are and what kind of access to knowledge and education they enjoy. It shows that despite wide divergences in wealth across the EU, people experience a surprisingly consistent quality of life in terms of social progress.

Take the example of Brussels, the capital of Europe, which is among the richest regions of Europe (GDP per capita of 55,600 euros). Yet this economically privileged region does not score spectacularly well on social progress (66.85). Eastern Slovenia has a level of GDP per capita less than a third of that of Brussels, but achieves a near identical index score (65.76). When it comes to quality of life across the EU, GDP is not the sole determinant.

The most surprising finding of the EU Regional Social Progress Index is that the Brexit narrative of a divided United Kingdom, split between the privileged “London Bubble” and more deprived regions, is not evident in terms of quality of life measures in the index. Inner London (72.35), despite being the richest region of the EU, ranks just 81st out of 272 regions on social progress. GDP per capita in Cornwall and West Wales may be much lower, but their social progress score is on par with Inner London at 73.26 and 71.87, respectively.

Of the EU’s large countries—those with more than 20 regions, Germany and the UK show remarkably consistent social progress scores across regions. Not all countries show such homogeneity, however. Italy, at the other end of the scale, shows significant divergence.

The data reveals a general trend emerging: the dividing lines between the “old Europe” of the EU-15 countries and the “new Europe” of the EU-13 members are blurring. Aggregate social progress in regions of new member states from Central Europe, such as Poland, Czech Republic and Slovakia, is comparable with regions of old member states in Southern Europe, such as Portugal, Italy and Greece. Romania and Bulgaria still lag, but perhaps if they can emulate other EU-13 countries they can begin to catch up.

A close look at specific elements of the regions’ social progress reveals the crumbling of the divide between old and new Europe even more so. Performance on well-being measures—such as basic education, access to information and environmental quality—show relatively small differences between the EU-15 and EU-13. In fact, some EU-13 regions outperform regions in France, Germany, Belgium, the UK, Spain, Portugal and Italy on these measures. What’s more, EU-13 countries outperform their EU-15 peers on education indicators.

The EU Regional Social Progress Index may be good news overall for the EU, but the data also highlight areas of concern. The first is that environmental quality tends not to improve as regions get richer. This trend clearly needs to be reversed. Levels of tolerance and inclusion also remain significantly lower in EU-13 countries, regardless of GDP per capita.

This snapshot of the EU’s social progress cannot provide definitive answers for which factors are pulling Europe together and which are pushing Europe apart. To do that would require tracking this data over several years. Yet the index can already be helpful to the cohesion project. It can empower regions with more locally targeted and relevant data so that policymakers at all levels of government—from the Commission to the local council—can use the findings as a performance management tool to inform decision-making, tackle interregional inequalities, and improve social cohesion. A group of pilot regions in Poland, Slovakia, the UK and elsewhere has already been identified where this principle will be put into practice starting later this year.

The most recent chapter of the EU has been the most challenging since its inception. But this new analysis offers optimism about the future of the continent by equipping policymakers with the information and knowledge to improve the experiences of the EU’s 500 million citizens. After all, that is arguably what the EU is all about: recognizing the power and value of collaboration and shared interests to improve the opportunities of every citizen, in every region of every country.

Michael Green the CEO of Social Progress Imperative. He is an economist and writer based in London. He consults for governments, international organizations, companies and nonprofits on harnessing the tools of business to achieve social impact. Green served as a senior official in the UK Department for International Development, where he managed British aid programs to Russia and Ukraine and headed the communications department. He is co-author of Philanthrocapitalism: How Giving Can Save the World and The Road from Ruin: A New Capitalism for a Big Society.