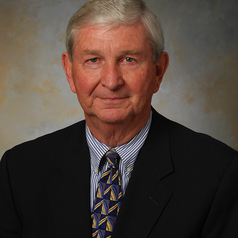 George Cook
Executive Professor, Marketing and Psychology at the University of Rochester 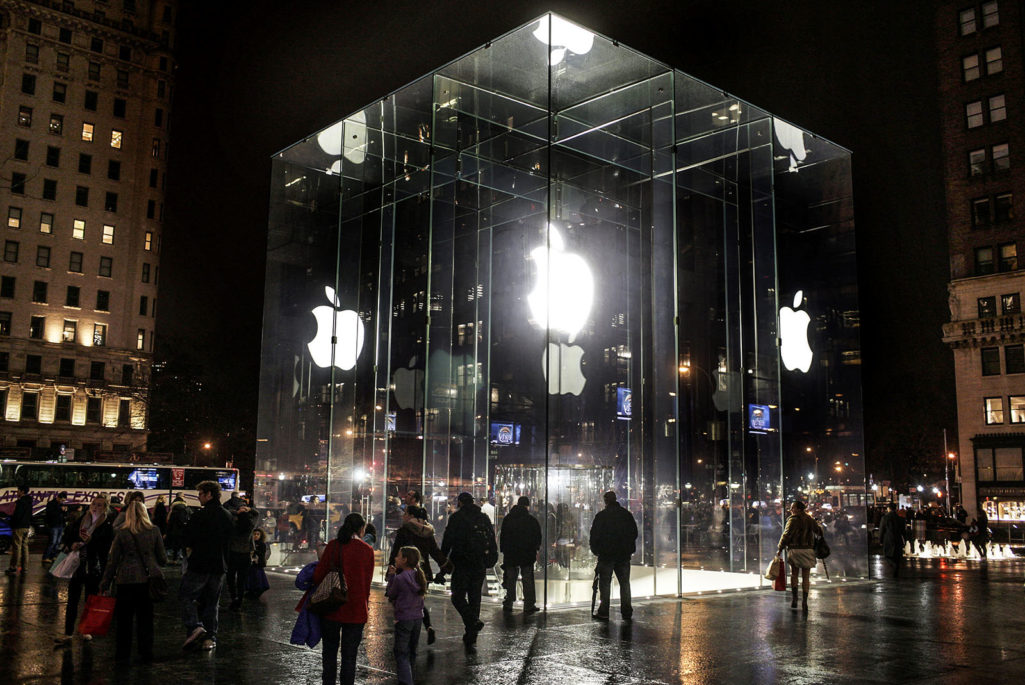 Holiday shoppers walk near the entrance to the Apple Inc. store on Fifth avenue in midtown Manhattan, New York, U.S. Apple is considered a leader in designing “experience” stores. Some of their retail outlets in Manhattan have become tourist destinations.

Department stores and other brick-and-mortar retailers registered another lackluster holiday shopping season, while online sales have remained upbeat since Cyber Monday. As more consumers spend a larger share of their dollars online, does this signal the days of shopping at department stores and shopping malls are numbered?

Cyber Monday sales this year were up 8.7 percent compared with 2013, led by a sharp increase in mobile transactions according to IBM Digital Analytics Benchmark. Sales over mobile devices jumped 29 percent. That’s a sharp contrast with the mostly bad news for brick-and-mortar stores, which saw about six million fewer shoppers over the Thanksgiving weekend, with overall spending down about 11 percent, according to the National Retail Federation.

One can reminisce about the days when department stores and mega-malls were among the main places for Americans to meet, socialize and, of course, shop. Spending an afternoon at the big downtown department stores used to be a family treat during the holiday shopping season. The experience eventually evolved more into trips to the mall—which were typically anchored by a major department store or two.

That’s all changed. We have certainly witnessed in recent years a pronounced uptick in terms of consumers doing their shopping online and through various mobile devices and applications. That’s the trend, but does it really mean people will shop exclusively on these devices in the not-too-distant future? Are we in the final days of a major retail shopping shakeup that will eventually make department and other physical stores a thing of the past?

Recent news from online mega-retailer Amazon suggests both yes and no. Reports surfaced in October that the Seattle-based company said it plans to open its first physical store ever—in Manhattan—suggesting Amazon sees value in bricks and mortar. And then this month, the company said it’s launching one-hour delivery service, also in Manhattan, a significant step in shipping so that it takes just a few clicks online and minutes later the product we want is in our hands.

There will always be a certain segment of the population who will frequent brick-and-mortar stores for the opportunity to “touch and feel” the merchandise. This is an important aspect for some age groups such as Baby Boomers and Generation X. On the other hand, the millennials and other younger generations tend to buy their clothes and gadgets online.

A desire for “instant gratification” or “instant ownership” is still key with some buyers—including youths—who appreciate the ability to touch, feel and buy an item all in the same moment, currently only possible at a physical store. Amazon’s one-hour delivery service, however, may begin to eat away at this.

On the other hand, many people prefer to snag the best deal after surveying a large number of products, something difficult to do in stores, especially when there are large crowds, and don’t mind waiting for their purchase to show up days later in the mail. That jives with the sense that we’re a more “deal-oriented” society today.

So then what do brick-and-mortar stores need to do to survive and even thrive—and lure those mystifying millennials?

Traditional brick-and-mortar stores may be struggling due to the meteoric rise of online shopping, but it doesn’t mean they’re losing out on those sales—they’re just moving to their website. While some argue that eventually it’ll all be online, I contend that physical stores will be around for some time to come—if and only if they are successful at reinventing themselves more in the mold of Apple as experience stores.

Some stores have excelled at doing this and creating an “in-store experience” that’s about more than trying to find a t-shirt or new computer, such as Nordstrom and Apple. Others will have to adopt similar techniques to compete. Clothing retailer JC Penney, for example, is in the midst of trying to reinvent its shopping experience to make it more than just a transaction with a cashier.

Retailers need to add value to the transaction to make it worth the trip away from the convenience of the computer. The entire in-store experience must be enriched. Necessary elements include:

Traditional department stores and malls were once the social hub for people to meet, converse, shop, eat and enjoy life. There is no reason that they cannot be re-invented and rejuvenated to serve that role once again.

Executive Professor, Marketing and Psychology at the University of Rochester