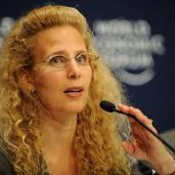 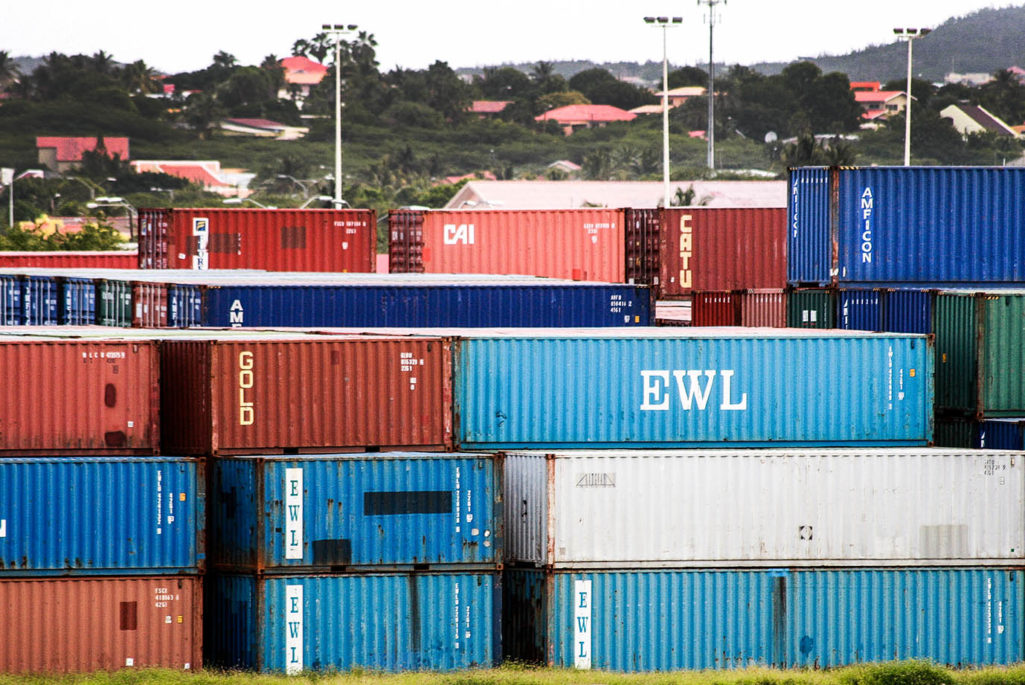 Cargo containers by the dock in Oranjestad, Aruba.

The fall of the Berlin Wall and the Peloponnesian War of 431-404 BC may not seem to have much in common. But together they provide a useful reference point for the complex period of instability the world is entering – and importantly, what needs to be done to successfully navigate it.

The collapse of the Soviet empire, and the epic and ultimately ruinous campaign waged by ancient Athens and its allies against archrival Sparta, provide a stark counterpoint to the multi-polar complexities of the 21st-century geopolitical landscape.

Today, there is no harsh bilateral collision between opposing political and economic ideologies. Instead we are faced with geopolitics that encompass a host of ever more tightly interconnected factors: from international security, jurisdiction, global governance and diplomacy, combined with a global economic landscape in which leaders struggle to interpret the interconnected complexities of monetary and fiscal regimes, currency shocks, shifting international trade frameworks, global investment, talent migration and a host of other globalized macroeconomic forces.

These topics tend to be addressed in isolation by separate experts and actors, and yet they are often intricately linked, and it is understanding the interplay of the forces that is crucial to navigating today’s reality. We can no longer talk about geopolitics and economics in isolation; instead we must generate a deeper understanding of geo-economics.

This is not a battle between ancient Athenian powers. This is a complex waltz, where one partner responds to the movements, entreaties and strategies of the other, and the success of the dance is subjective and time-bound, only relevant to the position the participants find themselves in when the music starts up again.

What is today’s reality? We can be certain of surprisingly little. One well-known newspaper recently predicted that 2015 will bring either vigorous recovery or a return to global recession. As an exercise in hedging, this is admirable, but it’s also an accurate portrayal of the unusual amount of uncertainty facing our world today.

Companies that fail to understand the impact that geopolitical events have on their respective industries will lose.

For business, this uncertainty offers huge risks. Companies that fail to understand the impact that geopolitical events have on their respective industries will lose. For those who are informed and engaged, however, opportunities will dominate.

Understanding the steps and the tempo driving the geo-economic waltz and adapting to them is essential for any international business, just as a better understanding of economics is more crucial than ever for security and geopolitical experts.

Returning to our historical analogies, the collapse of the Soviet Union is a story of economic decline and isolation rather than military defeat. In a similar vein, the military defeat of ancient Athens led to a sustained period of economic decline. When the geo-economic balance falters, the impact on stability and security will be long term, severe and hard to bounce back from, regardless of military might. Witness the downward spiral of Russia’s still commodity-dependent economy as it experiences its second major currency crisis and, in the face of biting sanctions, a major exodus of much-needed investment.

But it is also the sheer number of geo-economic shifts that presents huge problems for strategists and policy-makers. The geographical shift in energy production, thanks to shale gas and other non-conventional sources, for example, is already altering the relationship between traditional oil producing and consuming countries. Likewise, China’s slowdown is reducing the amount of raw materials it buys from emerging markets, leaving them with new economic challenges for their often young and restless populations. Uncoordinated monetary policy by different countries also has the potential to change global power structures.

With so many disruptive forces threatening the critical piping that holds the global economy together, the need for trust between actors has never been greater. Instead we are witnessing a global crisis of trust. The forces that yesterday had made global cooperation possible are today potential contributors to further destabilization. Restoring trust, therefore, must be the major global priority in 2015. This is true for governments, but it is our firm belief that business must also take a much more central role in the fostering and burnishing of the international ties on which we all depend.

One takeaway from World Economic Forum annual meeting in Davos was that, while business leaders accept they can play a greater role, they lack the tools to factor geopolitical risk into their long-term strategic planning. Our Global Risks 2015 report found that, while businesses saw geopolitical dynamics as one of the most likely risks to growth and stability for the short to medium term, it dropped off as a worry in the longer term, most likely because they lacked the analytical faculty to know—or do—anything about it.

Developing a better understanding of the interrelationship between geopolitical and economic forces to enable meaningful dialogue, spark action and ultimately rebuild trust will help business, government and civil society waltz rather than stumble though the future.

Jennifer Blanke is Chief Economist for the World Economic Forum and deputy head of the Centre for Global Strategies, the Forum’s in-house think tank on forward-looking global issues. Prior to this she was, for several years, responsible for the Forum’s benchmarking, competitiveness and risks analysis.

Anja Kaspersen is senior director, head of Geopolitics and International Security, for the World Economic Forum.