Can a Reboot of this 80-year-old Policy Save Venezuela? 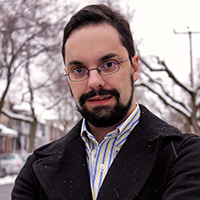 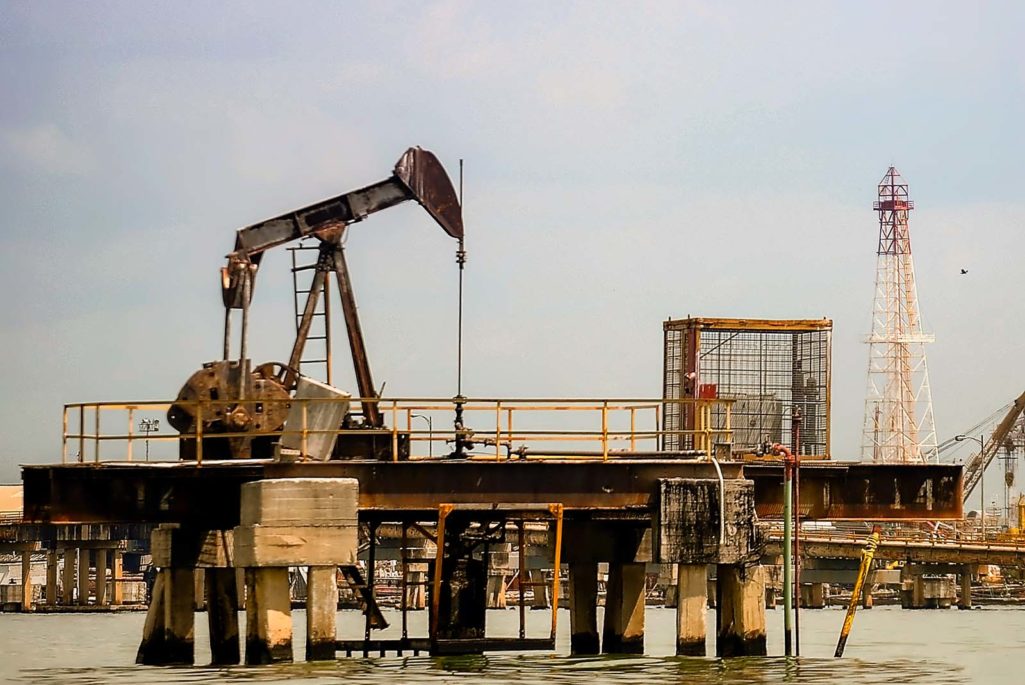 View of an oil rocker in Maracaibo Lake, in the border state of Zulia in western Caracas.

Eighty years ago, a landmark article burned the phrase “Sembrar el Petróleo”—to sow the oil—into the Venezuelan national consciousness. The brainchild of Arturo Uslar Pietri, the country’s leading man of letters in the 20th century, the philosophy behind the phrase was simple: Oil wealth was fleeting, so reinvesting windfall oil profits in the agricultural sector, which had always been the driver of Venezuela’s exports until that point, would return sustainable benefits for all.

Arguing that the effects of oil profits would prove morally corrosive and fiscally destabilizing, and that true wealth could never rely on an accident of geology, Uslar Pietri urged Venezuelans to “sow the oil,” a pregnant phrase that has become encrusted in our national psyche.

Over the eight decades to follow, governments of the left, right and center would reinterpret his phrase in different ways. In the ‘40s, the emphasis was on health and education spending. In the ‘50s it was ports, highways and infrastructure. Then came a mania for steel mills and electric dams, then tourism and sports. Then starting in 1999 under Hugo Chavez, the effort to sow the oil was reimagined in socialist guise, as a program of broad-based nationalizations of the means of production. As a slogan, sembrar el petróleo has proven nothing if not versatile.

The concern in Caracas now is that Venezuela has squandered the last of the great oil booms in grand style.

Only two aspects have remained constant since 1936: First, every Venezuelan government has taken it as self-evident that oil rents are transitory and devoting those rents to diversify the economic base away from oil is a priority, and second, every government has catastrophically failed at it.

Eighty years later, Venezuela still gets some 96 percent of its export earnings from oil—a statistic that, if anything, understates oil’s impact, since much of the remaining 4 percent is made up of energy-intensive products like petrochemicals and aluminum that are, in some senses, just embodied oil.

In the meantime, renewed oil exploration has chipped away at the conceptual cornerstone of the oil-sowing dogma: the idea that oil supplies are limited and the oil is bound run out soon. In fact, Venezuela’s reserves turn out to be absolutely gargantuan. At nearly 300 billion barrels, Venezuela’s reserves are, by some measures, the largest on earth—an unfeasible amount of oil, much more than we’re ever likely to produce. Even if we tripled oil production to 7.2 million barrels a day (which no one thinks is doable), we’d still have enough oil for another 114 years. It’s hard to find anyone today believing there will still be demand for such volumes in the year 2130.

More likely, prices will fall over the coming decades as technological change marginalizes gasoline and diesel as transportation fuels. The concern in Caracas now is that Venezuela has squandered the last of the great oil booms in grand style, piling up debts run up amid a feverish consumption boom that has left the country facing a calamitous social and economic situation and with a sectoral structure just as heavily tilted to oil as ever.

What is Venezuela to do in a situation like this? The answer is as obvious as it is bitterly ironic: diversify! Our only hope is to succeed at something we’ve consistently failed at, for three generations. Venezuela needs to sow its oil urgently, but eight decades of oil-sowing have created a state system and a political culture uniquely attuned to sabotaging oil-sowing.

Attempts to diversify have traditionally taken a particular shape: State planners pick out a number of “strategic sectors” for priority investment and direct oil rents to them.

Politically savvy investors, bureaucrats and politicians know exactly how to read those signals: They go wherever the oil-sowing gravy train goes. Soon, the strategic sectors are top-heavy with rent-seekers and cronies investing lavishly in the kinds of relationships that will keep oil rents flowing into their businesses, their companies and their offshore bank accounts.

The Venezuelan state has proved uniquely incompetent at disciplining this type of rent-seeking behavior, spawning white elephant after white elephant and ploughing untold billions in oil rents into diversification schemes that all too often come to naught.

Then, every few decades, a political spasm takes over the country as Venezuelans take stock of the wastefulness of the regime; a political realignment takes place and a new set of state planners comes to power promising that they, uniquely, know what it takes to diversify the economy. Predictably, within a few years, they’ve spawned their own coterie of cronies and rent-seekers. Lather, rinse, repeat. Eighty years later, that cycle is as Venezuelan as an arepa pelúa.

How Doing Nothing is Doing Something

So can the cycle be broken? I think it can be, but only by doing something so strange and counterintuitive that no Venezuelan politico really dares to propose it in public: nothing.

To diversify effectively, Venezuela needs to end the huge economic and political distortions associated with sembrar el petróleo-style strategies. The rents from the oil industry are so large in relation to the size of the Venezuelan economy that empowering the state to direct them in this direction or that will always create irresistible temptations for rent-seeking and corruption. Venezuela is not institutionally developed enough to resist those temptations, and there is precious little sign that it will ever be able to reach the level of institutional maturity needed as long as those outsized petro-rents are at the disposal of its politician.

What Venezuela needs then, is anti-industrial policy: a policy stance that is studiously neutral about the sectoral composition of the economy, and devotes itself instead to the provision of public goods that, insofar as possible, lack a sectoral bias. The Venezuelan state needs, in other words, to send a strong signal that the era of the petro-gravy trains is over, and so hunting for the next one is futile.

Only then will capital flow to its most profitable uses, including, imaginably, some non-oil activities that would be interesting even in the absence of oil rents. Call it diversification-via-studied-disinterest-in-diversification.

But 80 years after sembrar el petróleo, it’s the one diversification strategy we’ve yet to try.

Francisco Toro is editor-in-chief of CaracasChronicles.com. He is a Venezuelan journalist and political commentator.