Can Gold Power the Future of Shariah-Compliant Investing? 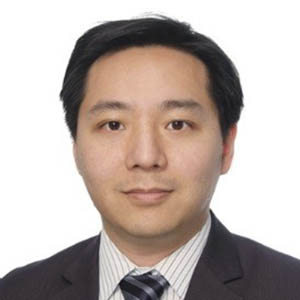 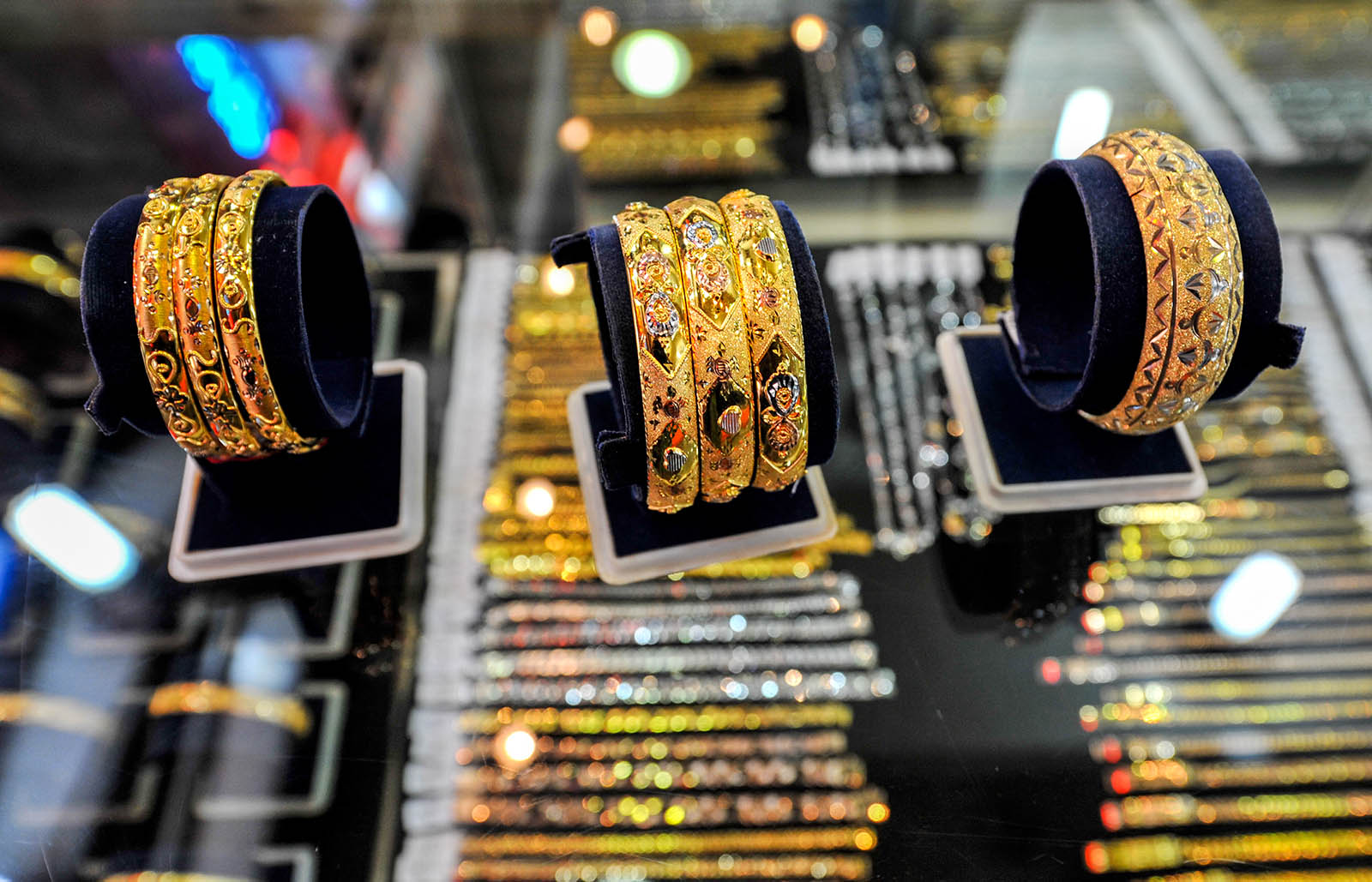 Golden bracelets on display in a Jakarta shop. The inclusion of gold as a Sharia-compliant asset is an important advancement for Islamic investors in Southeast Asia.

With nearly $150 billion in Islamic banking assets in 2016, Malaysia continues to be the center of Islamic finance in the Asian region, a position that is bolstered by supportive government policies and continuous industry innovation. Brunei and Indonesia also host robust Islamic financial markets, but while Brunei is limited by its small market size, Indonesia is constrained by a relatively low Islamic finance penetration rate.

The Arrival of Gold

However, the Islamic finance industry as a whole continues to face hurdles to further growth. These largely stem from limitations in the size, liquidity, diversity and quality of permissible Islamic financial instruments, particularly the lack of liquid and high-credit quality assets.

The recent arrival of gold as a Shariah-compliant asset class is poised to address these deficiencies and could potentially benefit Islamic investors in Southeast Asia. In November 2016, Standard No. 57 on Gold and its Trading Controls—otherwise referred to as the Shariah Standard on Gold—was formally adopted by the Accounting and Auditing Organization for Islamic Finance Institutions, the leading international standard-setting body in Islamic finance.

The standard provides definitive guidance on the permissibility and use of gold in Islamic finance. For Islamic investors in Southeast Asia and elsewhere, this development opened the doors to new gold-based products.

Implications for the Islamic Finance Industry

Gold’s inclusion in Islamic finance helps to address the constraints that are holding back the industry’s market size. The total market size of financial gold, which includes gold held by investors as bars, coins, and exchange-traded funds, is nearly $3 trillion compared to the $1.89 trillion Islamic finance market. The gold market is also deep and highly liquid, with a trading volume of nearly $200 billion a day, whereas existing Islamic finance instruments remain relatively illiquid.

Gold also can fill in critical missing links in the current array of investment options. For instance, derivatives-based hedging tools are generally not considered permissible. Gold, as a potentially effective hedge against wealth erosion, inflation and tail-risk events, can significantly improve the risk management capabilities available to Islamic investors that are typically fulfilled by derivatives in conventional finance.

Furthermore, Islamic finance currently lacks a true safe haven asset. Conventional investment safe havens, such as U.S. Treasuries or Japanese Government Bonds, are all interest-bearing instruments and therefore non-permissible. Existing low-risk Islamic assets (mostly sovereign-issued “sukuk” or Shariah-compliant bonds) are either too limited in size or too illiquid. The addition of gold can provide Islamic investors with a potential safe haven asset that is highly accessible in times of need.

Indexed performance of gold in USD, MYR, and IDR terms over the past 10 years.

Gold as a Hedge

Southeast Asian investors, whether conventional or Shariah-compliant, are acutely aware of the susceptibility of the region’s markets to global shocks. The memory of the 1997 Asian financial crisis still lingers in the minds of Asian policymakers and investors alike. Gold’s inclusion as a permissible asset can help Islamic investors in the region to hedge such risks.

Southeast Asian currencies have historically performed poorly during periods of financial stress. The region’s open capital markets and high rates of foreign investor participation mean that capital tends to flow out when markets are choppy, putting pressure on local currencies. Gold has been considered an established safe haven that has generally performed well during periods of market turbulence. This adds an additional dimension to its appeal for Islamic investors in Southeast Asia, as gold can help to preserve value in local currency terms during a market downturn. Indeed, while gold has returned 43.9 percent in U.S. dollar terms over the past 10 years, it has returned 73.9 percent in Malaysian ringgit terms and 114.2 percent in Indonesian rupiah terms over the same period, illustrating its appeal to local currency Islamic investors in the region according to Bloomberg, as of March 26, 2018.

Moreover, gold can also be used as a hedge against tail-risk events. It has historically shown little correlation to most risk assets and has tended to appreciate during periods of market stress. With the Malaysian central bank no longer offering short-term sukuk issuances and without a large, liquid safe haven such as the U.S. Treasury market, Southeast Asian Islamic investors may not have the ability to quickly rotate out of risk assets during an acute market downturn. Gold can provide a hedge against tail risk that Southeast Asian Islamic investors previously could not access.

Finally, in a region that has historically suffered from elevated inflation, gold can serve as a medium to preserve purchasing power over long periods. For the two decades since the 1997 Asian financial crisis, for example, Indonesia’s average inflation rate was 10.2 percent compared to 2.2 percent in the U.S. over the same period. Gold has traditionally served as a hedge against inflation, and the metal has held its value over fiat currencies over long periods. For Southeast Asia Islamic investors who must manage higher inflation in their home markets, gold can play an important role in preserving purchasing power.

The inclusion of gold as a Shariah-compliant asset does not, therefore, merely imply the introduction of a new investment class—it is an important advancement in the optionality and opportunities available to Islamic investors. Gold’s market size, liquidity, and distinctive financial behavior can allow Islamic investors to access a larger playing field and improved risk management capabilities.

In Southeast Asia especially, gold’s history as a strong performing asset during financial instability can benefit Islamic investors with ringgit- and rupiah-denominated portfolios. In a region that has experienced bouts of currency instability, high inflation and vulnerability to external shocks, gold can help balance these risks as a safe haven asset that has held its value over the long run.

Before making the decision to invest in gold, as well as gold-related or gold-backed products, investors should seek advice from their financial advisers, carefully consider the risks, and conduct due diligence on the product before purchasing; in the case of physical gold, investors should ensure that they are purchasing from a reputable dealer.

Shaokai Fan is the director for Central Banks and Public Policy at the World Gold Council, responsible for advising governments on gold matters, and enhancing the gold market through engagement, dialogue and thought leadership. He earlier held multiple roles at Standard Chartered Bank, including director for Asia Strategic Initiatives and associate director for Public Sector coverage. Before that, he worked as an international economist for the U.S. Treasury Department and held past roles in capital markets and investment banking. He has also advised the government of Taiwan on financial policy matters.